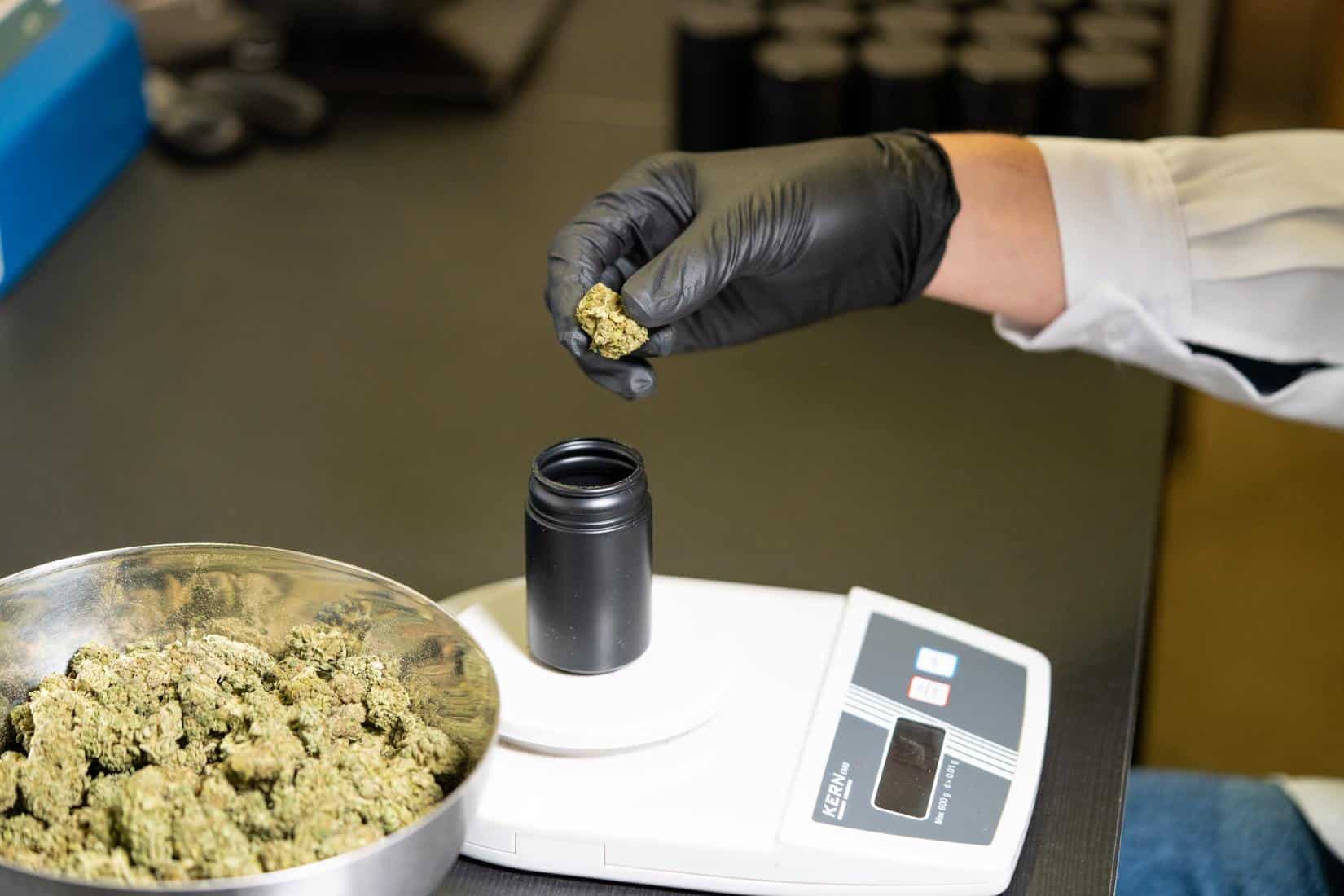 4 States Legalized Adult-Use Cannabis: When Can You Buy It?

During the November 2020 election, 4 states legalized adult-use cannabis, but when exactly can you start buying it? Medical and recreational state programs have varying implementation time periods. Some states have taken a very long time to jumpstart their programs, while others have taken a more aggressive approach.

During the last election, Arizona, Montana, New Jersey, and South Dakota approved the legalization of recreational cannabis. If you live in any of these states and are counting down the days until you can legally buy cannabis, here's when you can expect to do so.

Arizona finally passed adult-use cannabis after coming close just four years ago. This year,  60% of voters were in favor of Prop 207 legalizing cannabis sales. Unlike many other states, Arizona's recreational cannabis bill took effect the moment state officials certified the vote, which was on November 30, 2020.

In addition, those who have been arrested or charged with or convicted or sentenced with possessing 2 and 1/2 ounces or less of cannabis, under 12.5 grams of concentrate, less than 6 cannabis plants, or cannabis paraphernalia can have their record expunged starting July 12th.

At the moment you're legally allowed to possess one ounce (or five grams of concentrate) cannabis or grow up to six plants at home for recreational use. However, adults over 21 don't have licensed retailers or cultivators to buy from. Experts believe that medical retailers may start selling to adults in early 2021.

Under the bill, state officials must establish the program’s regulations by April 5, 2021. By this point, all adult-use retail licenses will be issued. However, local governments have the option to opt-out of the program.  Some Arizona cities such as Chandler, Mesa, and Gilbert are planning on prohibiting adult-use marijuana sales within their jurisdiction.

In Montana, voters approved adult-use cannabis with a 57% majority vote. Voters passed Initiative 190 and its companion bill, Initiative 118. The bills set the legal age limit to 21 and legalized the recreational use of cannabis.

While the bill passed, cannabis isn't legal yet. Cannabis possession, use, and cultivation will become legal on January 1, 2021.

Regulators have until October 21, 2021, to create rules for the program and start issuing retailer and cultivator licenses. During the first 12 months, only licensed medical dispensaries can apply for adult-use licenses.

Immediately after the election, opponents filed a lawsuit arguing that the amendment was unconstitutional. The plaintiffs argue that the measure would illegally direct funds from the sale of cannabis to various state departments.

The implementation of the state’s statutory measure depends on how fast lawmakers can set up a regulatory framework. Legal sales could start as soon as February 2022.

Legalized cannabis being weighed on scale

New Jersey became the first mid-Atlantic state to legalize recreational cannabis. It's large population could bring in nearly $1 billion in sales by 2024. Additionally, it could cause a ripple effect in neighboring New York, Pennsylvania, Rhode Island, and Connecticut. If not, neighboring residents are a drive away from legal cannabis.

While the development of the program's rules started off tense, lawmakers and New Jersey Governor Phil Murphy reached a deal on December 4, 2020.

The compromise allows the state to issue 37 licenses for cultivators during the first 2 years. However, micro licenses aren't capped. Micro licenses are businesses with 10 or fewer employees.

In addition, 70% of the sales tax revenue and cultivator taxes will be directed to programs in communities most affected by the war on drugs. Programs for legal aid, health care, and mentoring are included.

Now, the rules must pass a Senate Judiciary Committee on December 14th and a full vote on December 17th, 2020. Legislators are hoping to pass the rules by the start of the year when the law takes effect. If all things go well, you could start to buy cannabis by the end of next year.

Opponents to the measures are filing legal suits to overturn Amendment A. Governor Kristi Noem said the voters’ choice was the “wrong choice.” A county sheriff and a highway patrol superintendent have filed a court challenge asking a judge to overturn the legalization.

Opponents argue that Amendment A breaks the state’s single-subject rule for ballot propositions. They argue that the legalization of adult-use cannabis overlaps with the regulation of medical cannabis and hemp. Essentially, they are arguing the vote should be invalidated due to a technicality.

Under the bill, the South Dakota Revenue Department must create a licensing system by April 1, 2022. The department has stated it would not begin accepting license applications before 2022.

On December 8, 2020, the South Dakota Rules Committee approved hemp regulations proposed by the Department of Agriculture and Public Safety. Hemp legalization was approved by Governor Noem earlier this year.