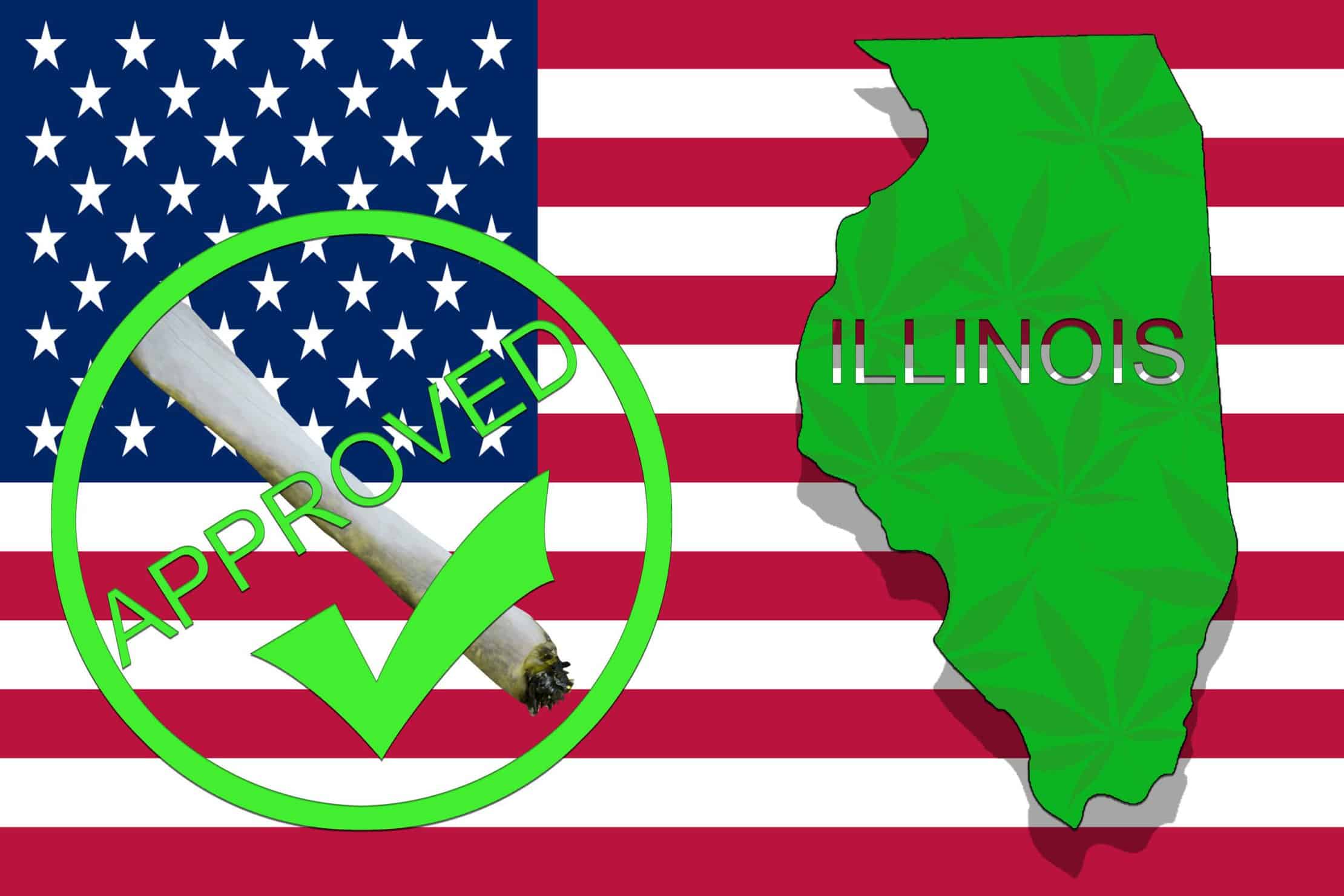 A Look At Recently Expanded Medical Cannabis Laws in Illinois 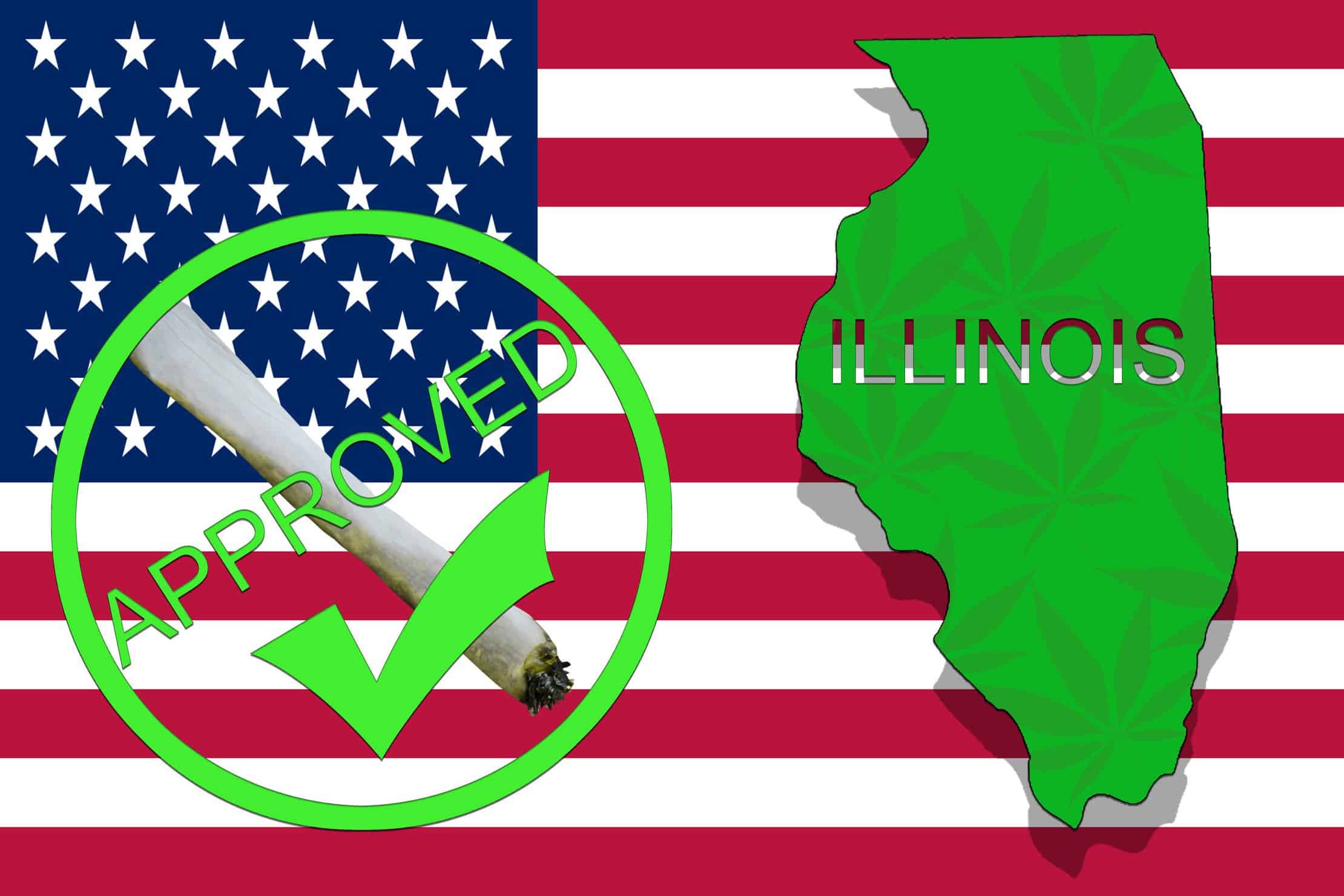 A Look At Recently Expanded Medical Cannabis Laws in Illinois

In Illinois, the medical cannabis laws have been recently expanded due to the opioid crisis that is being noticed all across the nation. Now, opioid addicts will be able to replace their prescriptions with medical cannabis that is made solely for this addiction. Addicts will find it easier to complete and have their application processed; as long as they are qualified as opioid addicts. This measure as signed as law in early October by Governor Bruce Rauner.

The new cannabis law is a response to the opioid epidemic where many are dying from overdose; at least two thousand individuals dying in 2016 in the state and in 2017, seventy-two thousand individuals died from opioid overdose. The new medical cannabis expansion laws in Illinois would give physicians the authorization to prescribe medical cannabis for opioid patients. However, patients who qualified would include those that are addicted to drugs like Percocet, Oxycontin or Vicodin. Physicians would have more leeway because of the huge restrictions that would be removed from the medical cannabis program, which previously existed in Illinois.

Applicants would not have to go through a criminal background investigation or be fingerprinted. In addition, the applicants that completed their application online and had an authorization from an approved physician would receive provisional registration so they could purchase medical cannabis while waiting for state officials to perform the final review associated with their specific request.

The removal of fingerprinting and background checks is immediately put into effect. Every medical cannabis patient will now have their application provisionally approved with the newly-expanded medical cannabis laws in Illinois.

In the past as it relates to the cannabis laws, fingerprinting and getting a criminal background check was a requirement in Illinois and in no other state. For that reason, convicted felons were prohibited from obtaining medical cannabis.

Many people will find it appealing that these restrictions have been eliminated, especially for those six hundred individuals who have already been denied a cannabis license. This included some individuals that tried to get help for their opioid addictions, but they were previously convicted of drugs.

However, people are going to have to wait until December 1 to enjoy the new medical cannabis expansion laws because that is when the program will be implemented. The new system won't be fully rolled out and developed until early next year because officials have to make sure that the program is well monitored so that opioid patients are not swayed to visit multiple cannabis dispensaries and they cannot purchase cannabis in excess of ninety days at a time.

In other words, there will be a ninety day waiting period for their renewal and the renewal has to be made by an approved physician. The patients who qualify for the basic medical cannabis program of anything else except opioid replacement will be able to maintain their personal authorization for three consecutive years.

Governor Bruce Rauner of the state of Illinois made the measure more accessible and extremely useful for medical cannabis patients and for opioid addicts. For one, there will be easier access to pain medication as it relates to cannabis products. If you have any of the forty qualifying medical conditions that are serious and chronic, you won't have to deal with the grueling background check and fingerprinting. The application process will go more smoothly.

If you are a qualifying medical cannabis patient, then you are allowed to purchase up to two and a half ounces of cannabis every two weeks. The expansion law will remain in its pilot stage until July 1, 2020. To go beyond this date, the program would have to become permanent or extended.