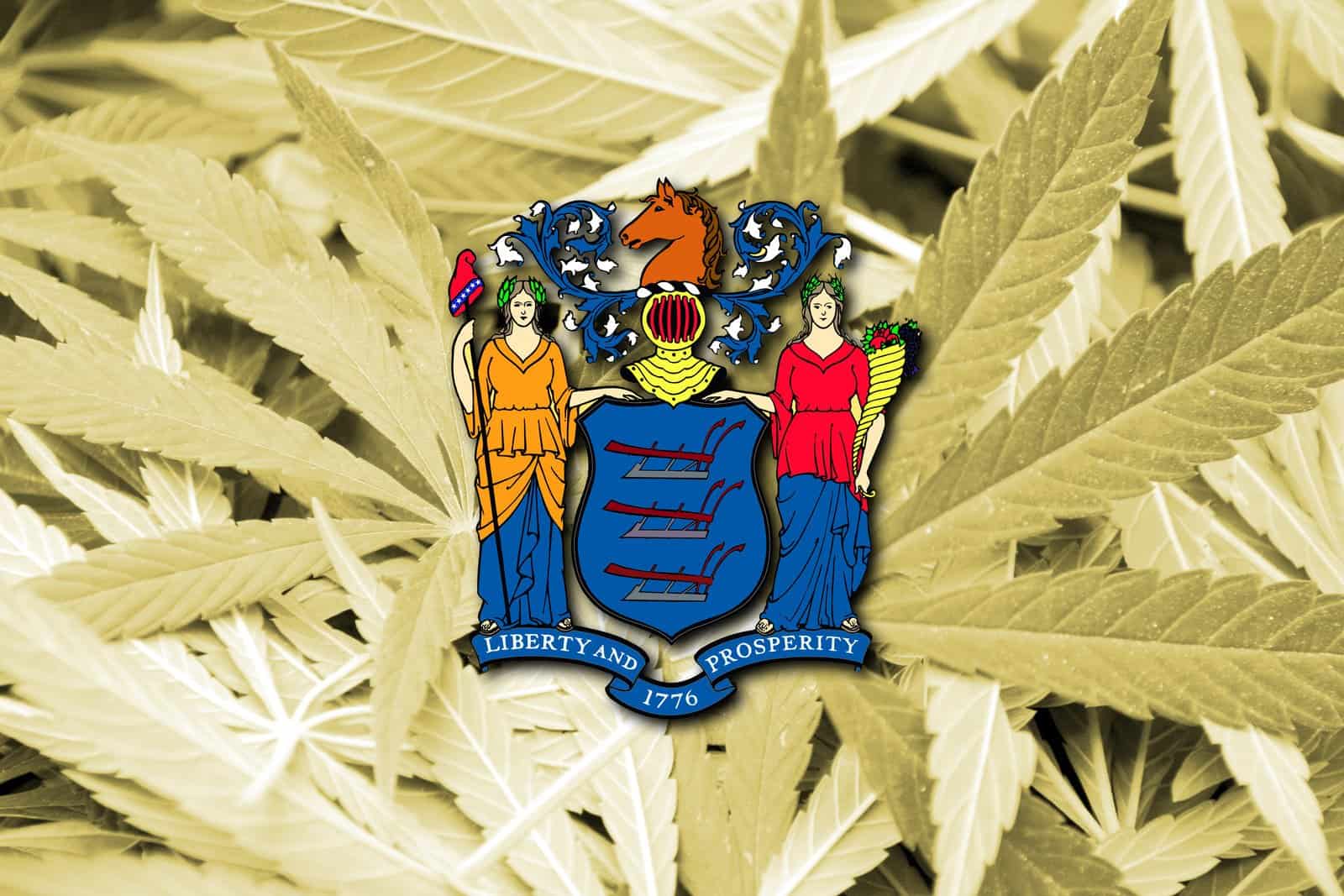 A Look at the Possibility For Legal Cannabis in New Jersey

Legal marijuana has experienced a wave in the United States for several years, but has been so much more pronounced in the midterm elections that took place in November 2018. The state of Michigan approved the legalization of recreational marijuana and there were two other states that voted for legal marijuana for medicinal use. The state of New Jersey is now looking at how they can do the same. They don't want to be left out of the fun. A bill was approved in both the state's Assembly and Senate for legal marijuana, especially for recreational use and recreational sales. The Democratic state legislature is supposed to vote on the bill so it can pass and be signed into a law. The other option is to have it vetoed by Phil Murphy who is the democratic Governor of New Jersey. Well, the Governor has made the promise to the constituents that he would legalize marijuana while he was in office. Let's now see how this would work as it relates to legal marijuana.

A bill for legal marijuana, in particular recreational weed was revealed publicly a few weeks ago. The bill, when approved would impose a tax of twelve percent to commercial cannabis businesses. It would allow residents 21 years and older to posses and use marijuana, but no more than an ounce or less. An added two percent would be applied to an excise tax and used as compensations to New Jersey towns that host legal marijuana businesses. The law would aid people convicted for possessing small portions of weed in having their convictions expunged. For that reason, an electronic filing system is planned to expedite such actions. The Administrative Office of the Courts would be responsible for this. The expunging of convictions would take place within six months of the bill's passage.

Of course, there are critics on the Democratic and Republican side of the legislative aisle. Senator Ron Rice inferred that the bill wasn't representative of social justice and that it was all about the money and profit that white investors seem to want. He indicated that he would have to see more of what is in the bill and he is hopeful that it will reduce higher taxes, if the legal marijuana bill was passed.

Other opponents are of the belief that marijuana health concerns had to be well structured and better understood prior to the legalization of recreational marijuana. Most of the concerns that opponents have is about driving under the influence of marijuana and possible addiction to weed. It appears that these political officials need to be educated so they know that marijuana is not addictive nor will it interfere with someone's driving abilities.

However, the Governor is open to legal marijuana because he thinks that it will reverse the unfairness and inequality of a failed drug policy in the past. It will transfer public safety resources to where they are most needed and can do more good. He indicated that marijuana is not a new invention. It already exists.

The focuses are on undoing the social injustices and take marijuana off the black market so it does not get in the hands of children. As long as it can be regulated and taxed, the Governor of New Jersey might consider legal marijuana.

The new law would definitely help marijuana convictions to be expunged so people could move on with their lives in a positive direction. With that being said, it looks like the possibility for legal marijuana is eminent in the state of New Jersey. Let's wait and see.