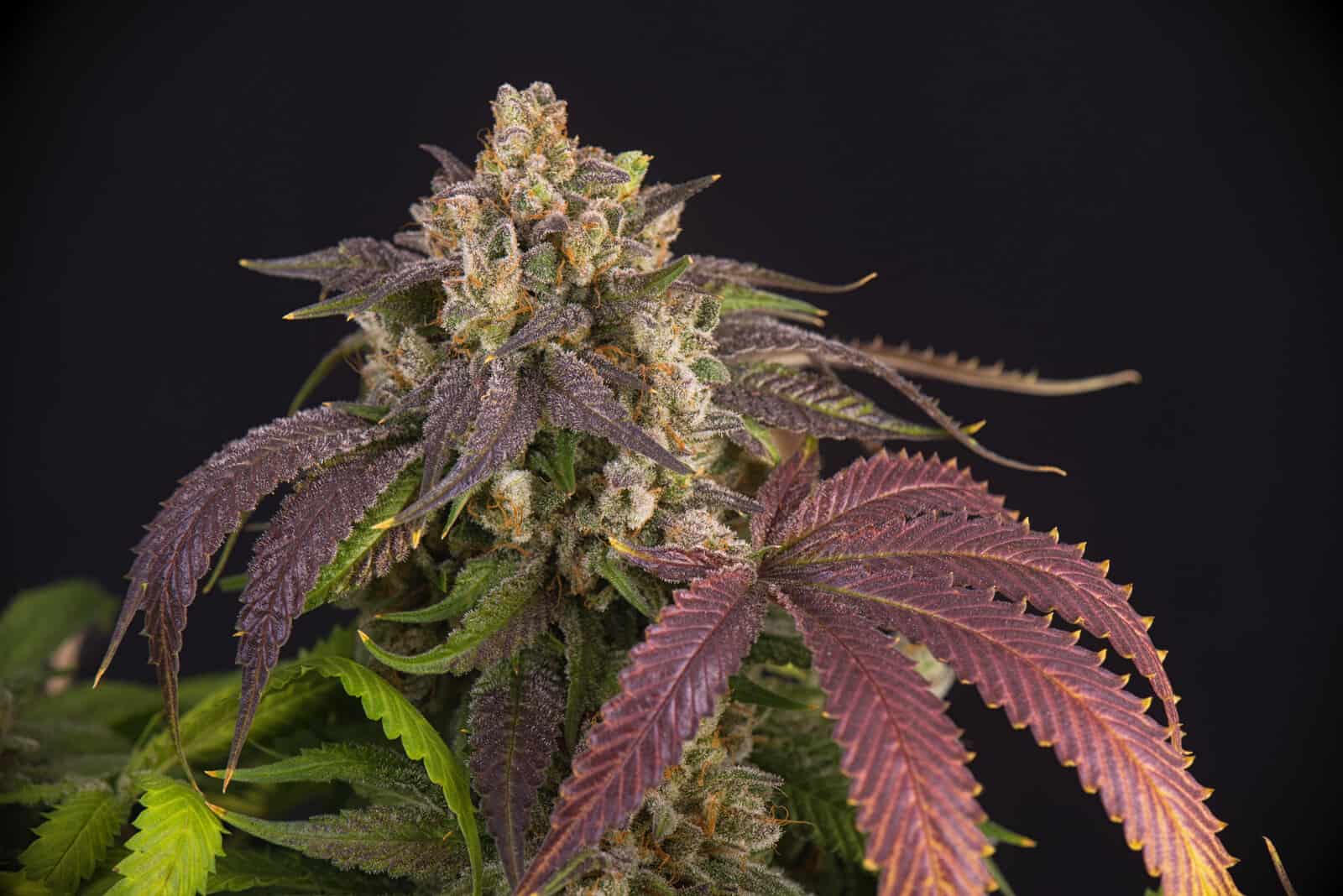 Bernie Sanders Vows To Legalize Marijuana On Day One As President

Bernie Sanders Vows To Legalize Marijuana On Day One As President

At a recent rally in Cedar Rapids before the Iowa Caucus, Bernie Sanders vowed to legalized marijuana on day one as president. With the support of indie rock band Vampire Weekend, he lit up the stage in front of an estimated 3,000-person crowd at the U.S. Cellular Center.

Bernie Sanders has been a strong proponent of cannabis and criminal justice reform, which go hand in hand. Among his vocal support for cannabis legalization, Sanders promised to uphold Roe v. Wade, tackle climate change, and pursue Medicare for All.

Bernie Sanders has been one of the most consistent and progressive candidates among the current Democratic presidential candidates. Sanders supporters at the rally leaned toward the younger side, with a significant number of rabid and fervent Sanders fans.

Sanders has appealed to the younger demographic for many reasons. One rally attendee told CBS Iowa, Bernie is “objective and he’s open to listening to the younger generations when some of the other candidates are not.”

Another Sanders supporter said, “I feel like millennials have a different set of problems than other demographics and I feel like we’ve been waiting for someone like Bernie to come along. He really speaks to the people and he can reach out to all these people who might not want to vote or care about voting. He has this energy that I really like.”

In his direct and passionate tone, Sanders declared at the rally, “We will end the destructive war on drugs. On my first day in office through executive order we will legalize marijuana in every state in this country.”

“We will move forward to expunge the records of those arrested for possession of marijuana. And we will make certain that the legalized marijuana industry is not controlled by a handful of corporations but that those people – the African-American community, the Latino community, the Native American community – those people who have suffered the most will get help in order to make money through a legalized marijuana industry,” Sanders continued.

But, exactly how feasible is Sanders’ plan to legalize marijuana within the first day? It’s unclear how he alone would be able to legalize cannabis and end prohibition in every state, let alone do it just hours after being sworn in, but supporters appreciate the sentiment.

The executive brand has the authority to reclassify cannabis under the Controlled Substances Act (CSA), but must go through the attorney general and the health and human services secretary. It is unlikely that these positions would be appointed by the first day.

It’s also unclear how marijuana legalization would affect international drug treaties. Furthermore, there’s no plan on how Sanders expects to force states and local jurisdictions to remove criminal penalties for marijuana possession or use.

Sanders has been committed to doing whatever it takes to upend certain outdated laws and instituting more progressive ones. In an earlier campaign stop before the Cedar Rapids rally, Sanders joked that he would tell his wife on inauguration day that “I’ll be home late, my dear.”

Policy details on Sanders’ proposals have made headlines since the beginning of the year. The Washington Post obtained an internal campaign document assembled by three top campaign aides for the Sanders team.

In the internal memo, the team lists possible executive orders that can be accomplished in 2021. Among the proposals to reverse President Trump’s immigration policy, reestablish DACA, and declare climate change a national emergency includes a plan to legalize marijuana.

Sanders’ support for marijuana as a candidate has been present during his previous campaign run for the White House. In 2015, Sanders filed the first-ever marijuana descheduling legislation. He also was the first major presidential candidate to support marijuana legalization.

Sanders has been one of the most vocal supporters for marijuana legalization specifically and set out a bold plan to do so. He has released a plan to legalize marijuana within the first 100 days of office through executive action.

He isn’t the only one of the Democratic presidential candidates to offer solutions to the drug crisis, however. Some candidates have even gone as far as supporting complete drug decriminalization. Former South Bend, Indiana mayor Pete Buttigieg has called for the decriminalization of all drugs. Rep. Tulsi Gabbard (D-HI) has supported legalizing and regulating illicit drugs.

Entrepreneurs Andrew Yang and Tom Steyer have supported decriminalizing opioids as a harm reduction measure. Yang has also shown support for legalizing psilocybin mushrooms for medical use for military veterans.

There’s never been so much support for marijuana or drug decriminalization, for that matter. Today’s Democratic presidential candidates are listening to what the majority of people want. Sanders is one of the few to stand out as the favorite to give President Trump a run for his money and has the clear support of marijuana users.