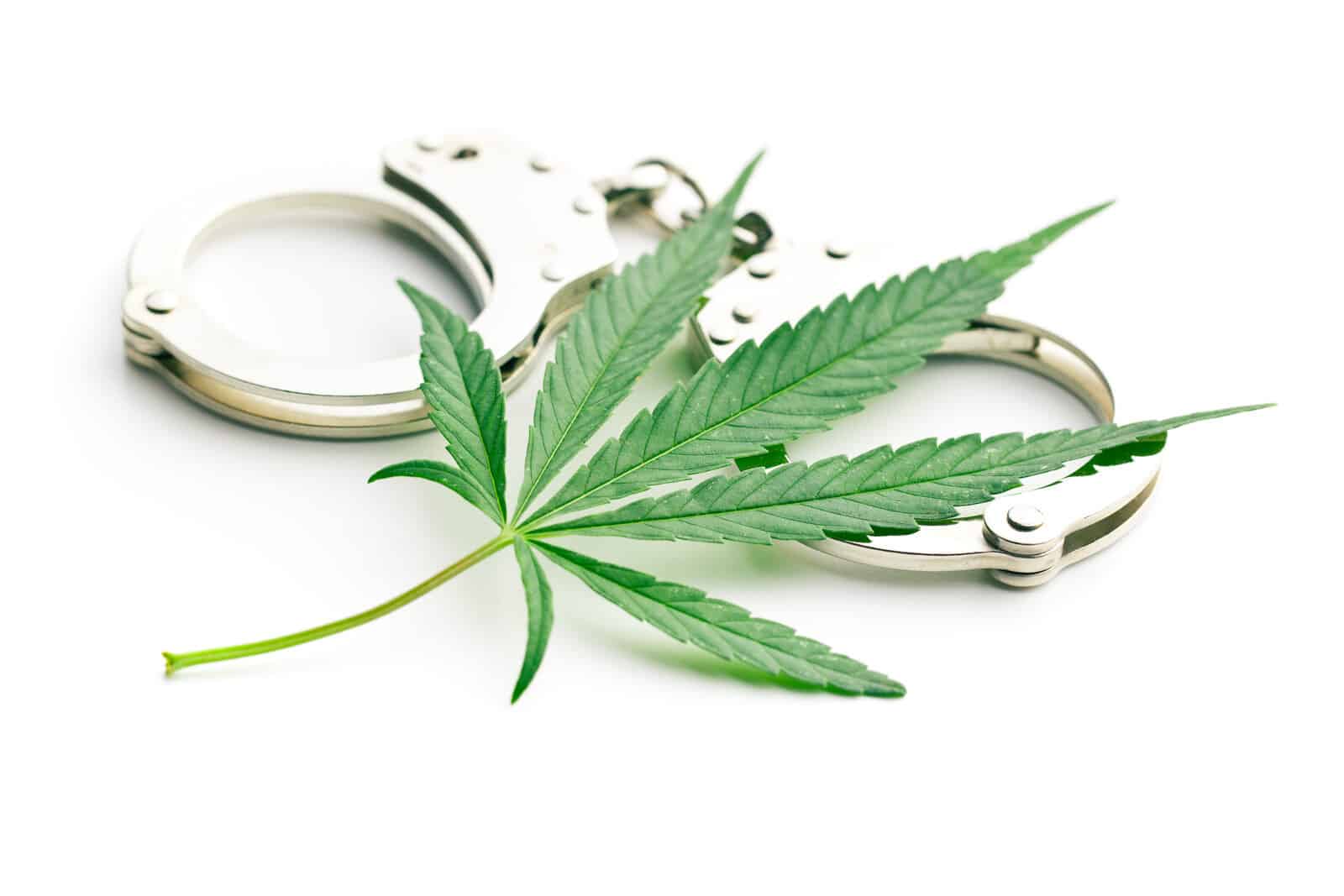 President Biden has started the journey toward cannabis decriminalization, making good on a campaign promise to pardon federal possession convictions and relax the federal classification of cannabis. On Thursday, Oct. 6, 2022, Biden pardoned thousands of people with federal offenses of simple cannabis possession.

Biden cited numerous obstacles those convicted of simple cannabis possession face, including having a hard time finding “employment, housing, and educational opportunities,” and acknowledged the disproportionate rate of arrests, prosecutions, and convictions of Black and brown people compared to white users.

In his three-point plan, President Biden has directed the Attorney General to create an administrative process to issue certificates of pardon to about 6,500 eligible people convicted from 1992 to 2021 and thousands of others convicted of simple possession in the District of Columbia, according to The New York Times.

A Call for Governors to Do the Same

In his statement, Biden urged all governors to follow in his footsteps by pardoning all individuals convicted of simple cannabis possession. “Just as no one should be in Federal prison solely due to the possession of marijuana, no one should be in a local jail or state prison for that reason, either,” Biden stated.

In his comprehensive plan, Biden has asked the Secretary of Health and Human Services and the Attorney General to move forward to quickly review how cannabis is scheduled under federal law. Currently, federal law classifies cannabis as a Schedule I substance among heroin and LSD and in a higher classification than fentanyl and methamphetamine, “the drugs that are driving our overdose epidemic,” Biden noted.

Medical cannabis is legal in most U.S. states and legal for recreational use in a growing number of states, but it is federally illegal. Descheduling cannabis would pave the way for decriminalization and full legalization and provide massive changes for cannabis companies. Most Americans, more than two in three, support legal cannabis.

The First Step Toward Decriminalization

Despite changes in the classification of cannabis and pardons of federal convictions, Biden stated that “important limitations on trafficking, marketing, and under-age sales should stay in place.” Biden did not call for cannabis decriminalization, let alone legalization. It’s now in Congress's hands to pass a comprehensive decriminalization or legalization bill.

As the 2022 November midterms get closer, the Democrats’ chances of holding onto the House majority have improved. Biden has had a notable increase in approval rating as of late, which may see a slight boost due to the cannabis possession pardons. If Democrats retain control of the House and Senate, a solid decriminalization bill could be possible.

Global Cannabis Is On the Rise

Once prohibited worldwide, the cannabis industry is gaining steam in Europe, Africa, South America, and other international markets. Over 70 countries have some type of cannabis legislation in the books. With Malta becoming the first European country to legalize cannabis, the European market is set to explode with growth.

Industry analysts from BDSA predict the global cannabis industry to reach $55 billion in sales by 2026 with a $40 billion U.S. market. Cannabis decriminalization or legalization in the U.S. would lead to a massive increase in cannabis revenue and job growth over the next few decades and release thousands of people in jail for simple cannabis possession.

Get Ready for Cannabis Legalization

As cannabis prohibition and its stigma become a thing of the past, the new cannabis industry will provide thousands of people worldwide with jobs in cultivation, processing, retail, and ancillary sectors. Now is the time to invest in your cannabis education. Industry credentials from a renowned training institute can be your ticket to a bright future in cannabis.

Cannabis legalization is closer than ever. Stay updated with the latest state and federal legislation news by subscribing to the CTU newsletter. For a comprehensive cannabis education, enroll in CTU’s Master of Cannabis program.