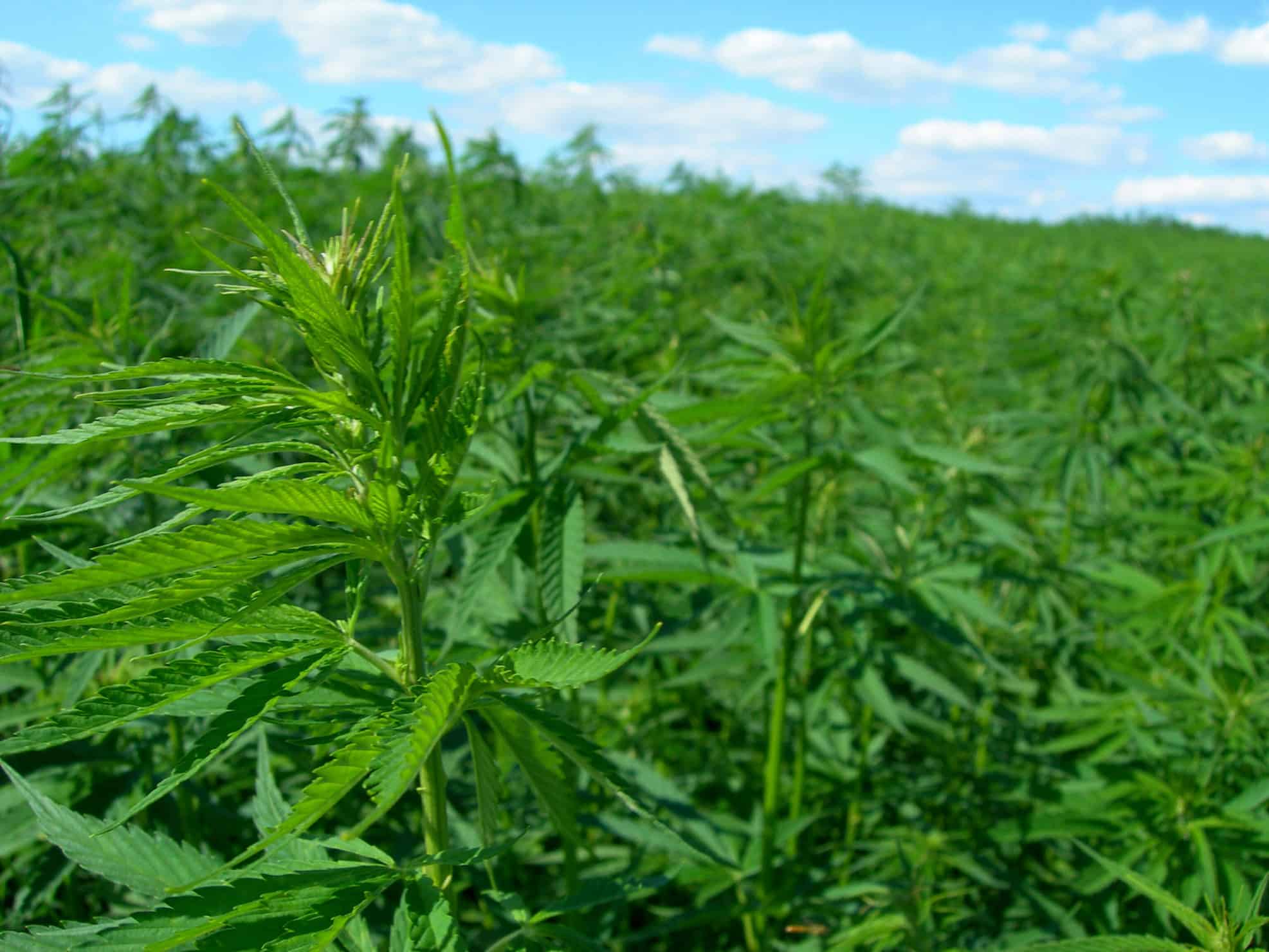 The international cannabis market continues to grow after Brazil recently approved medical cannabis and hemp rules. On Tuesday, Dec. 3rd, ANVISA, the country’s National Agency for Health Supervision, approved regulations for the sale of medical marijuana products. During the same vote, however, the agency voted to not allow domestic medical cannabis cultivation.

Uruguay and Colombia are steps ahead of Brazil with their own vertically-integrated market. While Brazilian companies could sell medical marijuana products, they’d need to import the raw material from abroad and process it at home. Here’s everything you need to know about Brazil’s nascent medical marijuana industry and the new importation regulations.

In 2015, Brazil approved the import of medical marijuana, specifically cannabidiol (CBD) products. The Brazilian government gave Medical Marijuana, Inc. the first approval to import hemp CBD oil. The government also went on to remove the import tax for CBD products and subsidize the CBD cost for patients under the healthcare system.

The old system of dispensing medical CBD was a promising start for Brazil’s developing industry, but producer licenses were difficult to obtain and products weren’t as readily available as producers hoped. The new medical marijuana import regulations aim to expand access to medication and provide a range of products for those in need.

ANVISA announced that the new rules would be printed in the country’s official gazette within days of the vote and the rules would take effect 90 days after they are published. Once the regulations come into effect, Brazil would become the third nation in Latin America to pass laws for the sale of medical marijuana.

Brazilian producers interested in selling medical cannabis products under the new regulations would need to have technical data and other information available to prove quality and specification limits. They would also need to obtain the following operating authorizations from ANVISA:

Under the new law, qualifying patients could obtain CBD and THC-rich products from a host of pharmacies in the country. Patients must have a valid prescription to purchase these infused products. Products that contain less than 0.2 percent THC will be available on regular prescriptions. Any products with higher levels of THC will only be available for terminally ill patients or those who don’t respond to conventional treatments.

Cannabis producers must adhere to strict regulations and deal with product, marketing, and accessibility restrictions including:

Just hours after ANVISA approved the new regulations and voted to block domestic medical cannabis cultivation, a judge from the Federal District Brasilia authorized Terra Viva to grow and import industrial hemp seeds with less than 0.3 percent THC. The judge also ruled that Terra Viva could also sell its fibers, seeds, and leaves.

According to Judge Borelli, “industrial hemp is not confused with marijuana, has no ability to generate psychotropic effects, is intended exclusively for medicinal and industrial use, and is commonly cultivated for fiber production in several countries.” The ruling marks a new era of hemp imports and exports around the world.

Brazil has a complicated relationship with domestic cannabis cultivation. Marijuana Business Daily reports that Brazil’s law 11,343 of 2006 allows the government to allow the cultivation of marijuana “exclusively for medicinal or scientific purposes.” ANVISA chose to not pass the law this time around citing fear for public safety and health.

Rodrigo Mesquita, a Brazilian lawyer specializing in Supreme Court cases told MJBizDaily, the ANVISA’s “unwillingness to regulate domestic production could motivate the Supreme Court to accelerate this judicial process, potentially setting a deadline for the Parliament to fully legislate and regulate medical cultivation, something comparable to what the Mexican Constitutional Court did.”

Over 50 patients and one patients associated are authorized to grow medical cannabis at home. ANVISA’ decision to block domestic cultivation could lead to a judicial onslaught to preserve patient rights. For now, domestic cultivation is prohibited for everyone ensuring that Brazil is strictly an import market.

Brazil’s new rules are part of a worldwide movement seeking to legitimize medical and recreational marijuana. In South America, Colombia and Uruguay have cemented their claim in a potentially multibillion-dollar industry. Brazil hopes to also provide new medicines for their citizens, grow more jobs, and propel the country forward.

To learn more about Brazil cannabis laws and to prepare for a career in cannabis in Brazil sign up for the world's leading cannabis education courses.