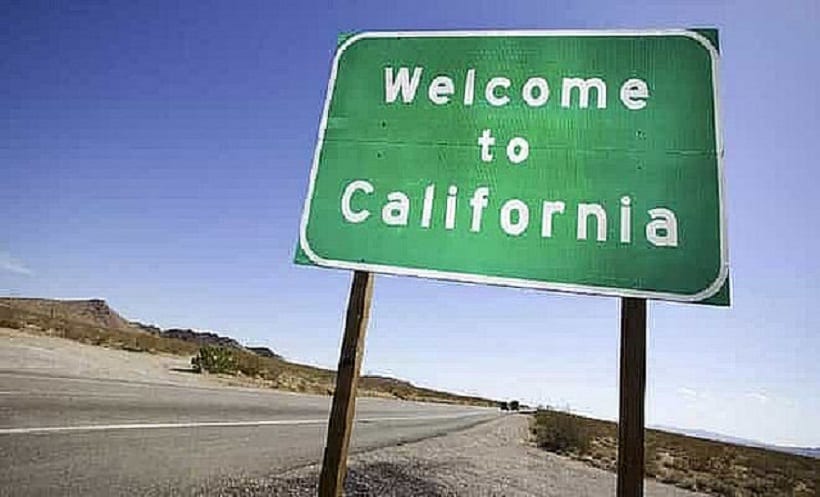 Snowfall and rainfall have dramatically decreased in the state of California since the year 2012. For this reason, the reservoirs in the state have been left almost empty with a fraction of its capacity below normal. Marijuana growers are suffering as a result of this and so is the cannabis industry. Utility managers have created a temporary solution by widening the reservoirs, but using artificial means might call for drilling deeper down into the water table in order to access sources of water that have been backed up for emergencies. However, most experts will tell you that this kind of measure is not sustainable. Let's see what is causing the water shortage for marijuana growers in the state of California.

Most of the marijuana crops are grown in Humboldt County with thousands of acres being put at risk of drought due to the water shortage. Residents of the state have voted for the legalization of recreational marijuana. Therefore, this means that more weed is going to have to be planted, which subsequently means more water is going to be needed. If this problem is not taken care of quickly, then the cannabis production will be severely affected.

Another reason for the drought is that the atmospheric pressure has gotten high in certain areas of the Pacific Northwest. As a result, the state of California and other states missed its full dosage of snowfall, which would have increased the mountain snow packs, melting afterwards in the lowlands of Southern California and contributing to the lack of water shortage.

The state of California has now resorted to measures that will ensure that the water maintains a consistent flow for marijuana growers and farmers. The Governor of California, Jerry Brown has instituted mandated conservation plans and policies to reduce water consumption by at least 25%. This conversation plan restricts communities, preventing them from watering grass that is not essential. Especially those on front lawns, football fields and roadways. The restriction was extended to include the reduction in the use of household appliances, showers, and hoses. The agricultural industry is also part of the mandated restrictions and as a result farmers are losing out on their agricultural sales by 17%. Marijuana growers are significantly impacted and the state has had more issues enforcing the water measures on the cannabis farmers than the agricultural farmers.