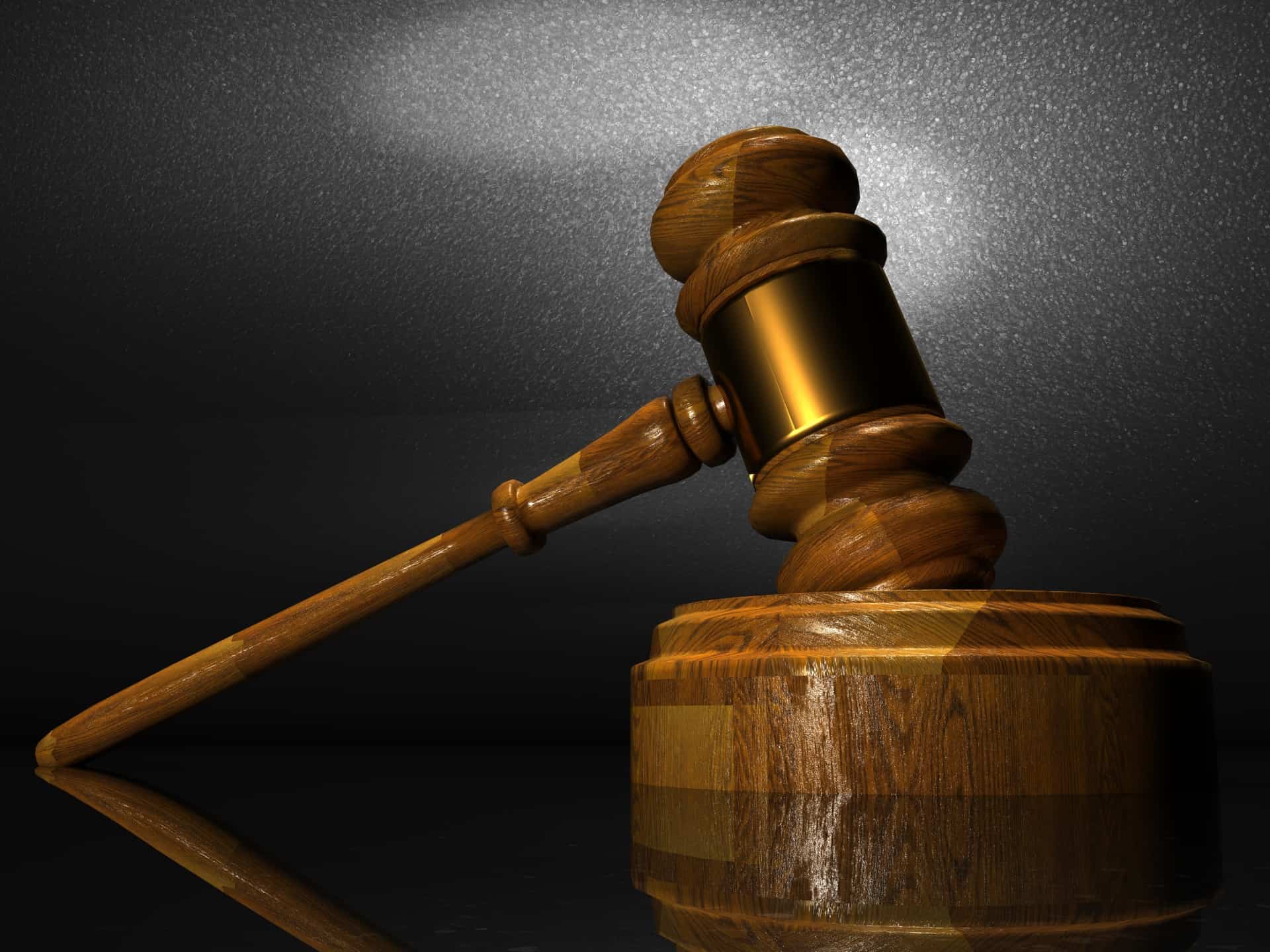 You might have come across California proposition 64 somewhere and felt lost, so you rushed to type “what is California Proposition 64?” Well, your search led you to the right page because you will have a grasp of prop 64 (as it is commonly referred to) in the next few minutes.

California Proposition 64 goes by different names that mean the same thing. In some quarters you will hear it being referred to as the California Marijuana Legalization Initiative, while in others it goes by the name Adult Use of Marijuana Act.

For the longest time, the consumption or sale of marijuana was illegal in the state of California. In 1996, things took a turn and marijuana was legalized in California for medicinal use. This was the first time that a state in the US legalized cannabis for whichever purpose.

This was made possible by the passage of Proposition 215 which was ground breaking but also limited in some area. Proposition 64 came along in 2016 and made adult- use marijuana legal in the state.

What Does Proposition 64 Mean?

Proposition 64 made it possible for adults aged 21 years and over to possess and consume marijuana for other purposes. Apart from doing this, it also resulted in the over regulation and over taxation of the legal cannabis industry. With this proposition, two new taxes were implemented that were levied on the cultivation and retail price of cannabis.

In November 2016, the possession, cultivation, and personal consumption of cannabis was legalized in California. In January 2018, taxation under prop 64 was allowed.

“Yes on 64” was a hugely supported campaign that $25 million for yes against $2.1 million for no. Here is what it means.

Proposition 64 legalized recreational weed in California for adults aged 21 and above. This meant that adults could legally smoke marijuana at a private residence or at commercial premises that had been licensed to sell weed.

Smoking marijuana while driving still remains illegal in California. In addition, consuming marijuana in any location when smoking tobacco has been outlawed is also illegal and will attract a penalty.

The possession or use of marijuana near a daycare, school, or youth center remains illegal.

Possession of marijuana was also made legal as long as the amount at any one given point does not exceed 28.5 grams for dried flower or 8 grams for concentrated marijuana.

Adults can either purchase cannabis at a nearby dispensary or cultivate it at a private residence. Individuals are only allowed to cultivate up to six cannabis plants in a private home in an area that is concealed.

Proposition 64 made it possible for businesses to legally engage in the weed recreational market in California. To do this, businesses need to have a permit and license from both the state and their local government. Such businesses are not allowed to sell cannabis within 600 feet of a daycare, school, or youth center. It also bars unfair monopoly by large-scale marijuana businesses for a period of five years.

Proposition 64 imposed two new taxes in the industry. A cultivation tax of $9.25 and $2.75 per ounce for flowers and leaves respectively. A 15 percent tax was also imposed on the retail price of marijuana. These taxes were adjusted for inflation as from January 2020.

The revenue that is generated from Marijuana taxation in California is deposited in the California Marijuana Tax Fund. This revenue is used to cover the administrative costs of imposing the bill. The extra funds are channeled to cannabis research and other programs.

Underage individuals who get convicted for marijuana use or possession are subjected to rehabilitation and education through a counseling program. They may also be required to complete community service.

Adults convicted with selling marijuana to a minor will face a sentence of up to six months in a county jail or a $500 fine or both.

Those serving marijuana related jail sentences are eligible for resentencing under proposition 64.

As much as Prop 64 signaled the end of the dark era of cannabis prohibition era it may not equal true reform, as yet. This is because the minority groups that were disproportionately affected by the crude “war on drugs” do not have an equal chance to participate in the industry which is now legal.

Equity programs are good place to start, if true reform is to be realized. However, these programs need to be funded in good time to allow legacy operators to have a chance to participate equally in the green rush. There is no benefit in availing funding for equity participants three years in when the cannabis foot print has already been set by big pharma or large agricultural businesses.

Other than this, rescheduling cannabis at the federal level will set the ball rolling in the right direction.

What is California proposition 64? We hope that we have succeeded in answering this question comprehensively.