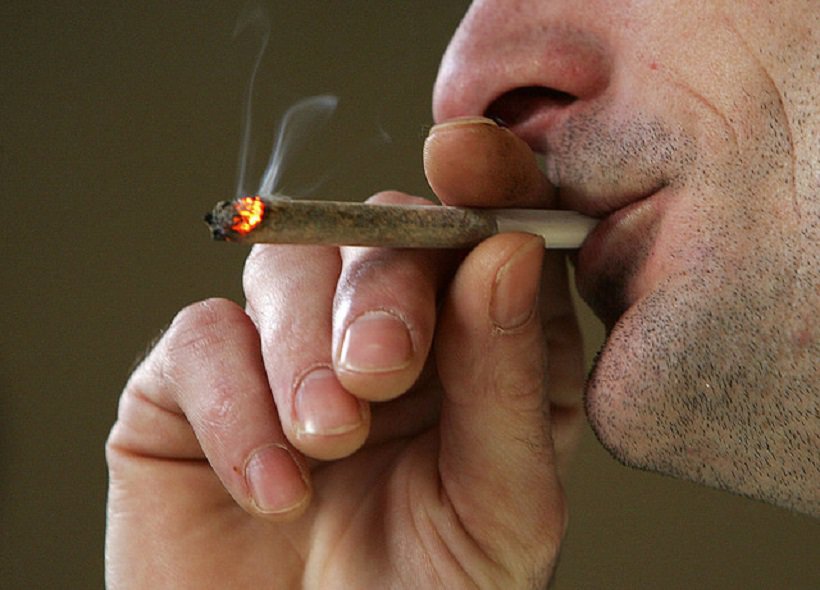 Canadian Landlords and Recreational Weed Use

Most Canadians are enjoying recreational weed now because of cannabis legalization and for that reason, some landlords are petrified about the entire thing, wondering if this will cause damage to their properties and a potential safety hazard. Justin Trudeau, the Prime Minister of Canada has already legalized medical marijuana, but this July 2018 is the first time that recreational weed will be on the forefront. Cannabis advocates and enthusiasts are happy about the whole prospect of being able to smoke recreational weed legally.

For apartment owners, though, there is much worry and concern. Some landlords hate the fact that tenants will be allowed to grow marijuana and smoke weed it in their apartment units. So for that reason, there are some landlords who are lobbying against it to their provincial governments. They want weed to be banned from being used in their rental units. Some landlords want to add this type of restriction or limitation to their rental lease agreements. These landlords are serious about getting the results they want and so they are hammering away at it and not giving up. One of them insists that he would not tolerate having tenants growing marijuana plants in his large apartment building.

Since the initiation of recreational weed, though, stocks have increased and business owners are set to start making profits. However, federal laws on recreational weed use in Canada are still being laid out. The same was true of medical marijuana when it was legalized in 2001. Some proposals are being submitted and these would allow individuals to smoke recreational weed in a private home and allow them to grow at least four marijuana plants in a rental unit. Each province is given the right to create their own rules, which would likely include limits on age in order to possess weed. It would also include rules on restrictions as it relates to smoking weed on a landlord's premises, even if you were a tenant.

One of the reasons why Canadian landlords do not like the idea of tenants smoking recreational weed in their rental buildings is that it might deter other tenants and make them want to leave. They think that it will be a problem overall. For one, most landlords believe that the apartment walls will be damaged if pot is grown inside due to humidity levels. Some landlords also think that the electric wire used to grow pot might just blow up the whole place. Additionally, the smell of weed can intimidate certain landlords and other tenants.

Moreover, if landlords feel like their grievances are not being heard by the provincial governments, it might prompt them to want to raise the rent of those who grow and smoke recreational weed. This would probably prevent some people from finding affordable rental units and he vacancy rate would also be reduced. Provinces like Ontario may block the landlord from taking away money out of a tenant's security deposit for damages that may have been caused by recreational weed smoking. Most landlords feel threatened about the prospect of having to clear smoke from their rental units after a tenant has left. However, the cost may be low and so, all the worry might not be necessary at this point.

As it is now, landlords don't have to be worried because most provinces are working out all the semantics as it relates to the guidelines and laws of recreational weed. Some provinces may be inclined to think about the concerns of most landlords. So, it is best to remain optimistic. If you want to learn more about recreational weed use and how it will affect the Canadian landlord, visit the Cannabis Training University's blog page.