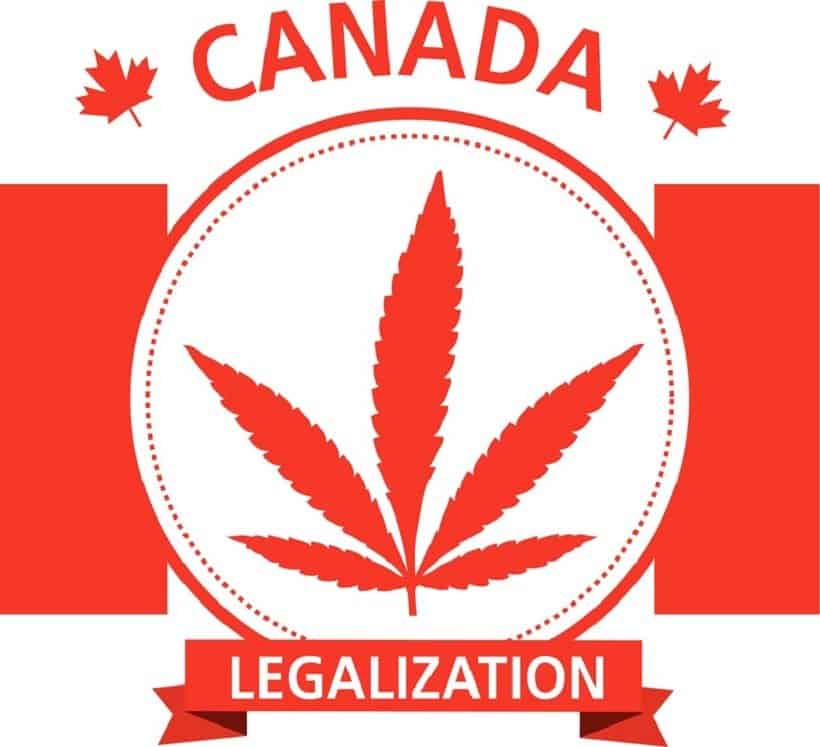 On June 21, 2018, the Canadian Senate passed the recreational cannabis legislature and many residents are excited about the prospect. However, despite this new development, there are some people who are not overly optimistic since there are regulations and monopolies that need to be addressed. In many places around the world, recreational cannabis legalization is working. The state of Nevada is one such, starting with an unyielding structure, which served as a downfall against the strictest of regulations. This has since been rolled back, allowing recreational cannabis legalization to be an excellent addition for the state of Nevada since it was approved in the summer of 2017. Since then, there were some major surprises, but positive impact. The Canadian government should take a leave out of the book of the state of Nevada for more than one reason.

It was in the year 2000 that medical marijuana was made available to residents and visitors of the state of Nevada. However, individuals were limited to how much they could purchase from a marijuana dispensary. It was hard for the dispensaries to profit from this and so recreational cannabis resulted in a massive turn around, opening the door to more profits. This development is not just for the business owner, but also for the economy.

Recreational cannabis legislation brings about new jobs and a stronger economy. No one is going to complain about this. It is indeed a positive thing. The recreational cannabis industry has grown and for that reason, it has created more jobs for people who might want to start a new career. The Canadian government will reap some of these benefits as well because the state of Nevada has already proven the impact of recreational cannabis legalization. In a year, Nevada generated in excess of $132 million and created in excess of 7,000 jobs. This would be a welcome break for a country that is mostly concerned about the national debt.

Recreational cannabis legalization in the state of Nevada has brought real estate investors from all over the world to secure and purchase real estate, whether it is a home or a business establishment. Investors have put more than $300 million into purchasing real estate. It has been found that within a few years, the values of commercial properties have increased, especially for a marijuana dispensary business. Many smoke shops are also popping up all over since the legalization of recreational cannabis in certain states. Canada could use this as example for their model.

If you reside more than 25 miles to the closest marijuana dispensary in the state of Nevada, you can grow marijuana plants in your home, but you are only allowed a specific amount. It makes the weed more accessible to you, especially, if you haven't been approved for a medical marijuana card.