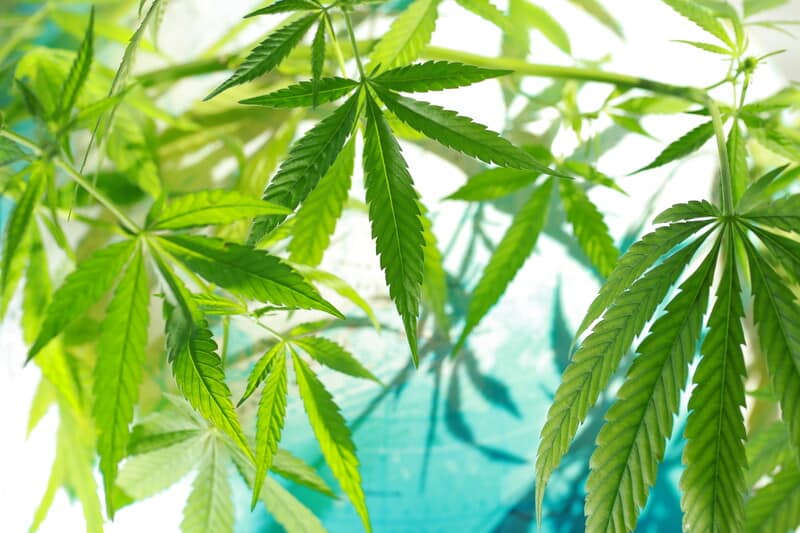 Cannabinoids Present a Challenge to the DEA

A new challenge to the DEA: are cannabinoids all dangerous?

In a new development, the DEA has recently enacted a rule establishing coding for marijuana derivatives such as CBD. In response to this measure, Denver’s Hoban Law Group, which represents the Hemp Industries Association, Centuria Natural Foods, and RMH Holding LLC, has filed a judicial review action against the DEA. They claim that the agency overstepped its bounds and will put a booming hemp industry, along with the many products and derivatives hemp offers at risk.

Bob Hoban, in an interview with The Cannabist magazine claimed that legalization has started an “economic and agricultural revival” and that the ruling puts economic and scientific gains made by cannabis and hemp companies at risk.

In their defense, the DEA said the code numbers used for tracking marijuana, hemp, and their derivatives would assist agents in the tracking of materials for research and would assist users and producers alike in complying with treaty provisions.

In response, Hoban’s petition wants a judicial review on the basis that the action is inconsistent with various laws, including the Agricultural act of 2014 and the farm bill by effectively hindering hemp-producing farmers. What Hoban and his plaintiffs want is a scheduling action for marijuana, which at this point is a stretch considering the large amount of lawsuits that have already been filed (and dismissed) around the point of rescheduling marijuana.

The rule essentially creates a new drug code, including cannabinoids as controlled substances that Hoban states is in direct violation of the Controlled Substance Act. Hoban’s attorneys wrote, “Specifically, the final rule dictates that the mere presence of cannabinoids, which are not controlled substances, is the determinative factor of whether a compound is a marijuana extract.”

The lawyers continue to argue that the rule would over broadly define ‘marijuana extract’ grouping many compounds that have been show to do little harm to humans from consumption.

The DEA later responded to Hoban’s lawsuit, claiming it to be “groundless” and that the farm bill did not remove industrial hemp from the list of controlled substances. The statement goes on to say that hemp is exempt from the law provided they are not used for human consumption. Certain products that were exempt include paper, rope, clothing, industrial solvents, and birdseed.

Cannabinoids Present a Challenge to the DEA Conclusion

Overall, the confusion between consumers, growers, and the DEA continues with this latest ruling and has frustrated many in the cannabis community. However, these tactics by the DEA are routine in a country that continually disregards the benefits cannabis could have in our communities and in our country as a whole.

To learn more about cannabis laws, marijuana as medicine, and to begin a cannabis career, sign up at the leading online marijuana school today.