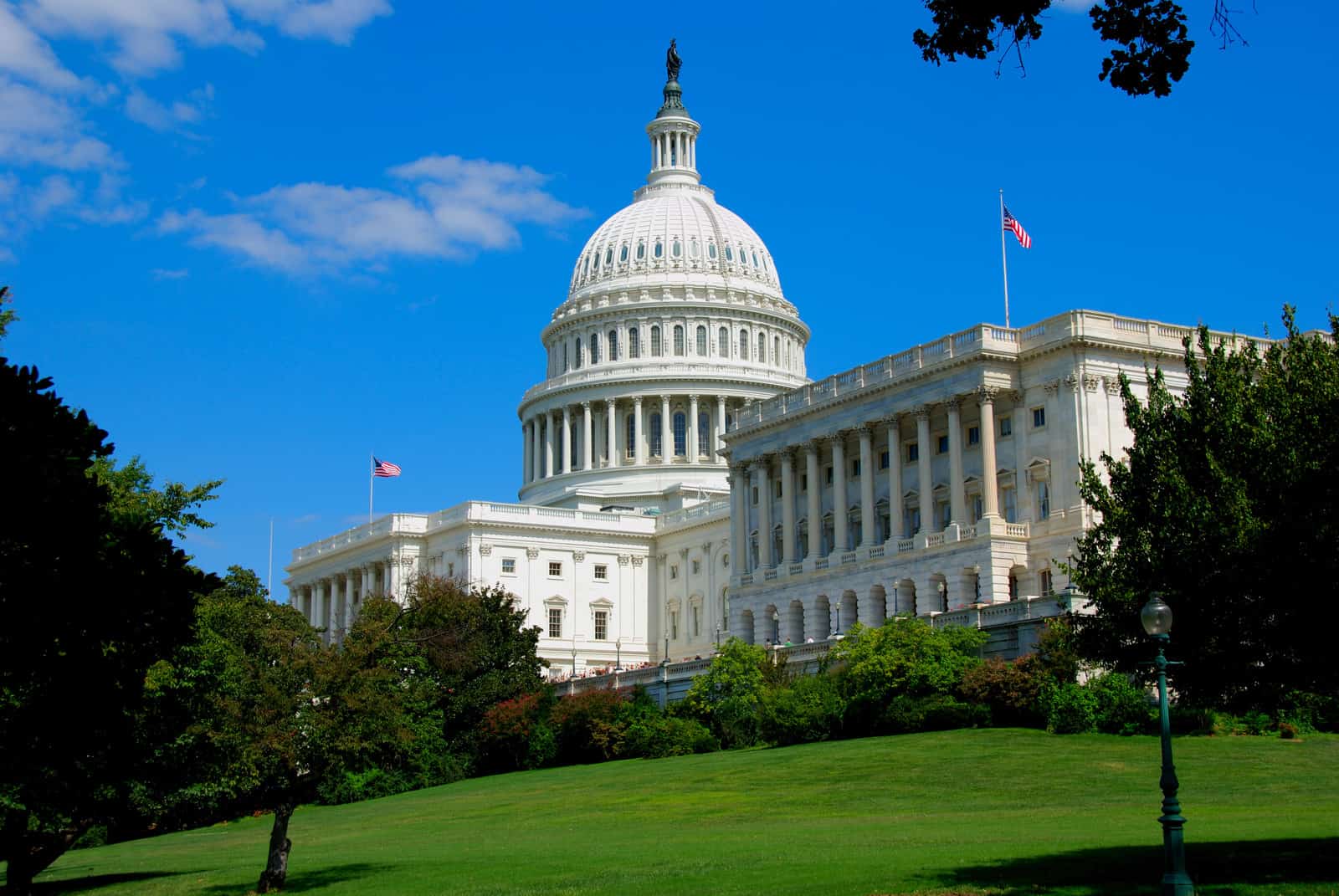 Cannabis and the 2020 Senate Race: State by State

The future of cannabis and the 2020 senate race are closely linked. Here’s our state by state guide on the country’s most important Senate races this election.

The Current State of the Senate

As the election draws near, most people are focused on the race between Biden and Trump. Many people are also focusing on key Senate races. These could change the face of the industry. As you may know, controlling the Senate is crucial to pot reform.

Currently, the Republican party controls the Senate with 53 Republicans. Compare that to 45 Democrats and 2 independents. A Senate controlled by Democrats would be big for the industry. With Democrats in power, things could change. Congress could move forward with long-overdue banking reform. They could also scale back federal weed prohibition.

Voting in weed-friendly senators isn’t enough. Changing the makeup of key Senate committees is crucial to reform. For instance, pot banking reform made its way past the US House. It was stalled in the Senate banking committee. Idaho Republican Jim Crapo is head of this committee.

In this election, voters have the chance to shake-up Congress through 35 Senate races. 15 of these are tight races that could end in a win for Democrats. Voting out senators with anti-pot views could help propel the industry forward. Here are just a few of the most important Senate races to watch out for. The first 5 are ones that could change the banking committee body.

Doug Jones is a member of the banking committee. He isn’t a strong weed advocate. But he’s a much better choice for the industry than Tommy Tuberville. Tuberville is a former Auburn University football coach. He is against medical and adult-use pot. He has hinted at being open to the medical use of weed.

Jones has not sponsored the Senate version of the SAFE Banking Act. The act would remove restrictions that prevent financial institutions from working with weed companies. He does support medical pot use and decriminalization. Jones’ lackluster support for weed is better than nothing at this point in this tight race.

Martha McSally has consistently been against weed reform. She was against legislation that prevents federal funds from being used to enforce weed prohibition. She did vote for the Veterans Equal Access Amendment. The bill allows veterans to access medical pot.

Mark Kelly hasn’t voiced his support for weed. Most of his supporters seem to be in favor of adult-use weed. About 70% of his supporters favor it compared to 33% of McSally’s supporters. He has a slight lead in the polls. A win for Democrats could move forward weed reform in the nation.

David Perdue has been a supporter of medical pot use. He’s in favor of letting the state vote on pot laws. He is not for legal weed but has shown his support for banking reform.

Jon Ossoff is a former investigative journalist and CEO of a media production company. He is more supportive of weed. He has said he supports decriminalization and legalization at the federal level. Perdue holds a small lead. His tepid support of weed isn’t enough. A vote for Ossoff would put pot reform front and center.

Tina Smith is a former lieutenant governor in the state. She is in favor of medical and adult-use pot. In July 2020, she introduced the Substance Regulation and Safety Act of 2020. The bill would deschedule weed. It would create regulations for its products. The bill would also address previous pot offenses.

Jason Lewis has shown surprising support for medical pot, for a Republican. He has stated he supports a state’s right to make these kinds of decisions. He is against federal enforcement of weed prohibition. While he has stood with the industry, Smith is a stronger advocate for legal pot.

Thom Tillis has taken an ultra-cautious approach to weed reform. He has opposed medical and adult-use laws. He is open to increasing research on medical pot. Tillis has also called to remove the restrictions that prevent research into weed.

Cal Cunningham is an Army veteran of Iraq and Afghanistan. He hasn't been outspoken about weed. His website states his support for states’ rights. This race is neck and neck. It could decide the fate of the banking committee.

Senator Joni Ernst showed support for the 2018 Farm Bill. She is against medical weed use. She is also against banking reform and states’ rights. Theresa Greenfield is a former urban planner and real estate developer. She hasn’t stated her support or opposition to weed. Her website states that many of her voters do support weed reform. This race is another nail-biter.

Colorado has a unique choice between two pro-pot candidates. Senator Cory Gardner is one of the leading Republicans who support weed. He co-sponsored the 2018 STATES Act and the 2019 SAFE Banking Act.

Former Colorado governor John Hickenlooper is a strong frontrunner in the race. He supports decriminalization. He also supports descheduling pot and banking reform. A vote for him could provide the Senate with a Democratic majority. All the better to legalize weed.

Mitch McConnell is big on hemp, but he is against anything pot. He was instrumental in passing the 2018 Farm Bill. The bill legalized commercial hemp production. He is against banking reform and states’ rights to legalize weed.

Amy McGrath, a former fighter pilot, supports medical pot use. Her website states her support for descheduling weed. She isn’t a staunch supporter of adult-use. A vote for her would be a step up from McConnell.

Collins has a shaky track record for pot reform. She voted for state protections against weed prohibition enforcement. She also voted against banking reform and adult-use laws.

Sara Gideon, on the other hand, voted for a regulatory framework for the state’s adult-use program. Her former chief policy advisor, Erik Gunderson, is leading Maine’s Office of Marijuana Policy. Gideon is a better choice for the industry.

John Cornyn is strictly anti-pot. He has cited a lack of research on the health effects of pot use as his main concern. Cornyn is against medical weed use. He is also against state protections for those with weed access laws.

Hagar, a former Air Force pilot, is the only choice for the industry. He understands the power of weed. He has supported the MORE Act and legal pot. Hagar calls for adult-use laws to reduce the barriers for access for many people. Cornyn is ahead in the polls. Hagar still has a fighting chance.

Lindsey Graham has been a wrench in the plans for reform. He is against legal weed and the SAFE Banking Act. He has supported jail time for weed possession. Recently, he has shown support for veterans’ access to pot and states’ rights.

Jaime Harrison is more gung-ho about weed reform. He supports its regulation and taxation. As a lobbyist, he helped pass medical pot laws in the state. He has been raising more funding than Graham as of late. His extra funding could be the key to winning this close race.

For more information about the state of the industry, enroll in CTU’s online marijuana classes.