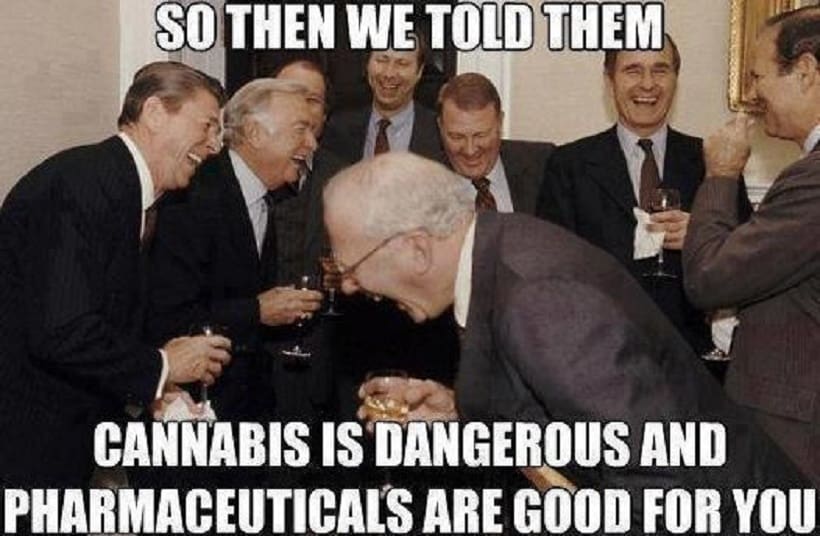 The media headline read that the Trump administration would be advised by a cannabis advisory group. This was announced recently in the state of Colorado. Many marijuana industry advocates and leaders did a double take. A District Attorney in Boulder County was one of the names connected to the new cannabis advisory group. In addition to Fox 31 in the city of Denver and other media outlets, the group was said to be advising President Trump on marijuana policies. The group has already mobilized and getting ready to move forward with their agenda. Now, the question is why the Trump administration would want to form an advisory group for the cannabis industry? Is this really true? And when was this cannabis advisory group formed anyway? Let's look to see how true this is. What is the real scoop?

NDAA is the National District Attorneys Association, a trade group for federal and local prosecutors. The group has its own Twitter page called “The Voice Of America's Prosecutors.” They did form a cannabis advisory policy committee and it consists of fourteen district lawyers across the United States. They are responsible for issuing advisory statements on future and potential changes to the cannabis laws. Fortunately, this cannabis advisory group is not an official division of the new White House administration. They have not been contacted by any member of the Trump administration for advice or recommendation on what direction to take.

This group is just a trade faction that works on cannabis policy documents with the intention of offering it to the new White House administration. Whether the White House wants to take any recommendations from this cannabis advisory group is in question. They have not even read the first report sent by the group. The Trump administration already has so many controversies going on and hardly enough staff available to even think of this as a high priority.

The headline written by the media is to blame for any optimism that the White House will take any of this seriously. Contrary to what the media is reporting, the NDAA is not the cannabis advisory group appointed by the new Trump administration or presidency. The NDAA Director of Policy and Government Affairs came out to publicly deny the claim and the media reports. According to Director, the headlines are to be considered misstatements that inadequately reflects the goals, purpose, makeup or discussions of this group. The group has agreed to make their policy positions public as soon as the group discussions have been completed.

So it is safe to say that the cannabis advisory group, NDAA is not officially advising the President. This is partly because it is hard to tell whether the administration will accept any recommendations about cannabis policy. Not many people know the stance that the new administration will take on cannabis laws as they are still new to government and hardly know much yet about the benefits and about marijuana legalization. The administration has sent so many mixed messages about what it thinks about recreational and medical cannabis. The fact that Donald Trump selected Jeff Sessions, a marijuana prohibitionist may tell part or all of the story. Last year, Jeff Sessions, the new United States Attorney General said that ‘good people do not smoke marijuana.'

Under the previous White House administration, the Department of Justice under President Obama did not give high priority to federal enforcement to states that legalized weed. This was especially so as long as the states followed the regulatory measures put in place. However, this may not be the same for Jeff Sessions, the Department of Justice and the new White House administration. While we wait to see what happens in the new administration, the NDAA are preparing for anything that may come out of the White House. Are you ready for it? If you want to know more about this cannabis advisory group, check them out at the National District Attorneys Association and go to the Cannabis Training University to learn more.