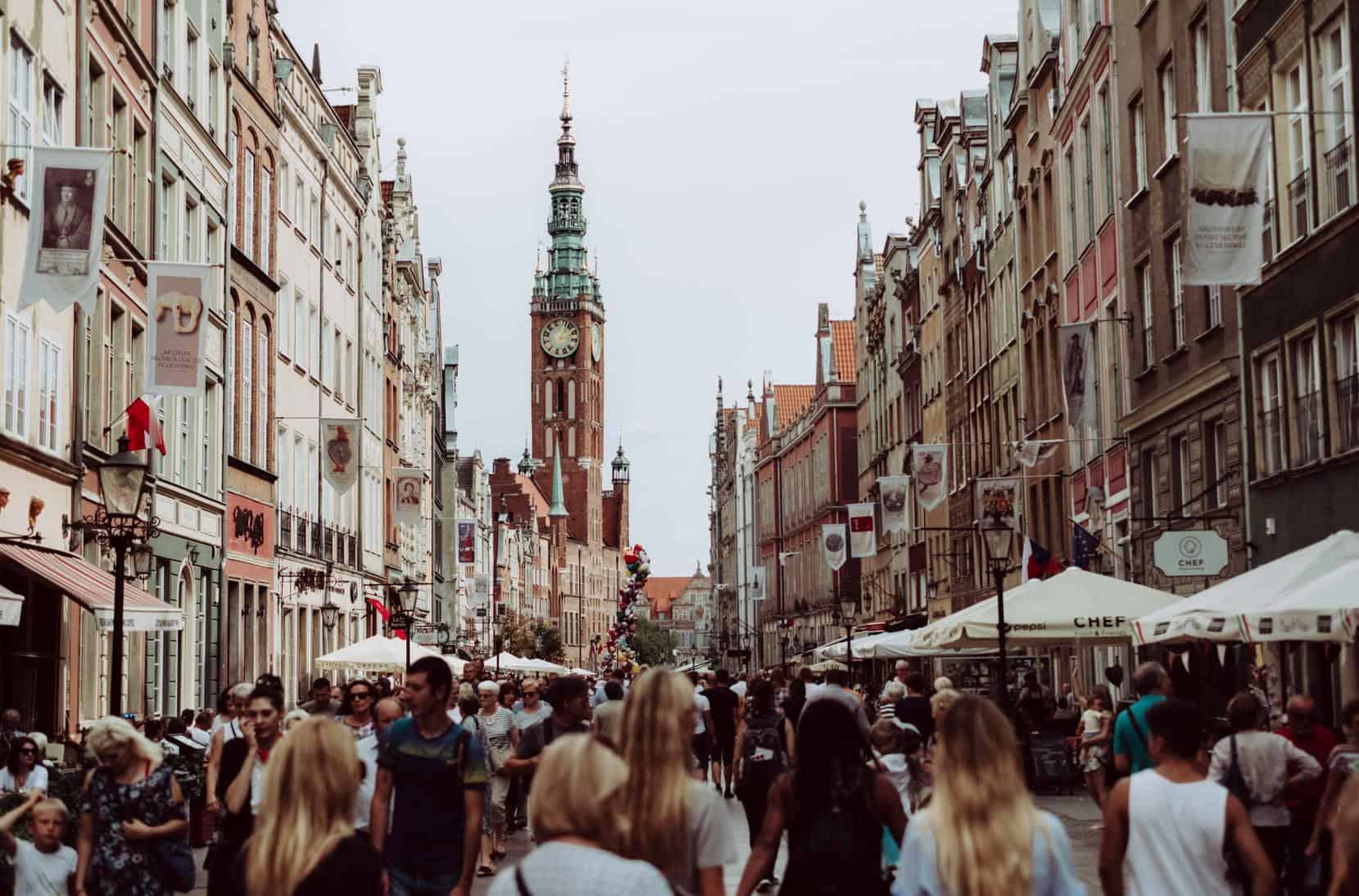 Interested in learning more about cannabis laws from around the world? Join a team of cannabis enthusiasts and entrepreneurs when you sign up for CTU’s certification program. Stay up to date with the latest legal, medical, and industry developments with our mutli-class programs on everything cannabis.

Looking for a marijuana school in Poland? Want to learn all the latest Poland cannabis laws? Enroll at the world's leading cannabis college today and earn your marijuana certification.