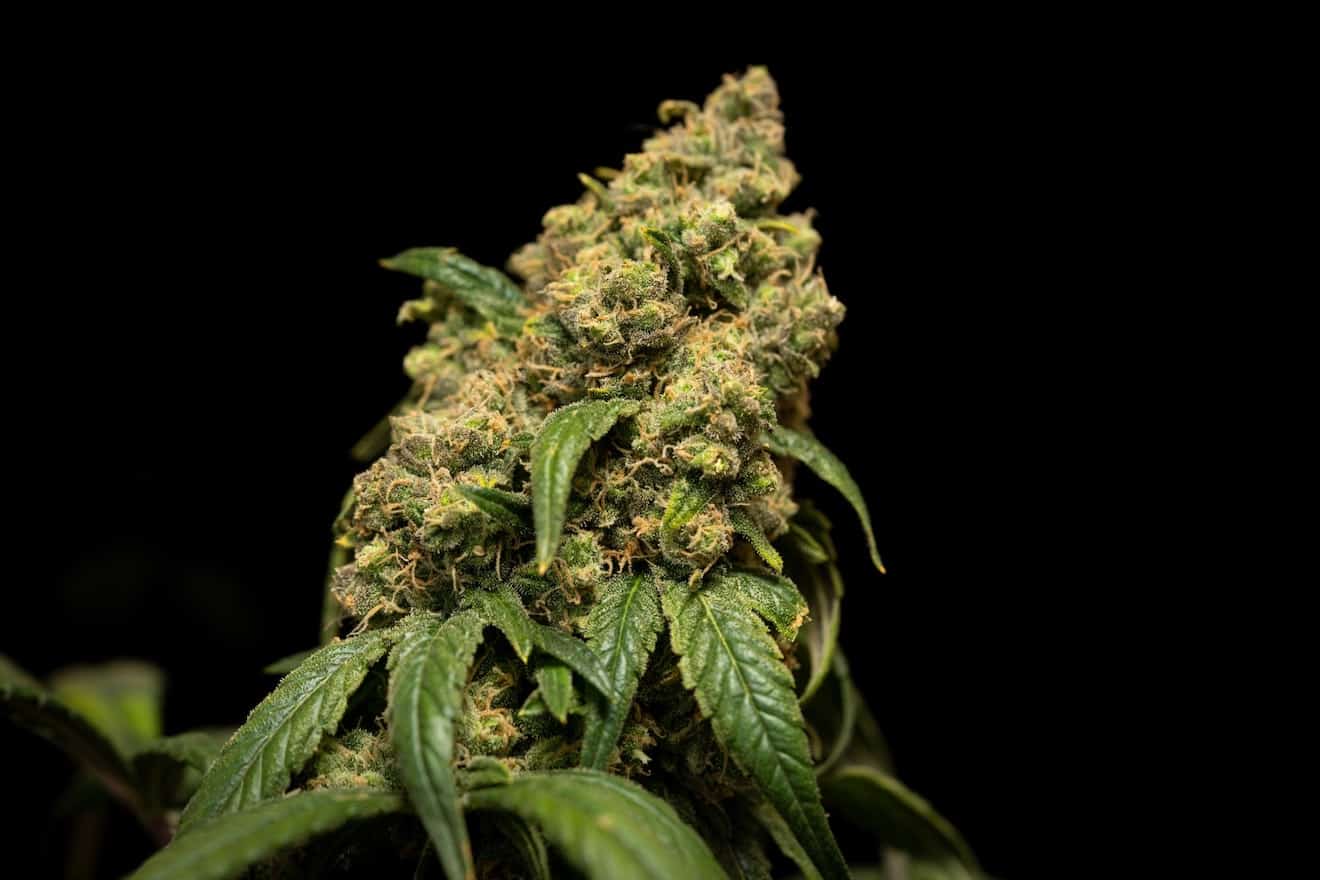 Finally, Cannabis Is Legal in the State of New York

Finally, cannabis is legal in the state of New York.

It has been a long time coming after many years of failed weed proposals to legalize cannabis in the state. On the last day of March 2021, Governor Andrew Cuomo signed a bill making New York the 15th state in the country to legalize adult-use cannabis.

Just hours after the state’s Senate and Assembly passed the legislation the night before, the Marijuana Regulation and Taxation Act (MRTA) decriminalizes cannabis and allows for the regulation of its sale, production, and use.

Cannabis is Legal in the State of New York But What Is Legal?

In the state of New York, medical and adult-use cannabis will be regulated by the newly-established Office of Cannabis Management (OCM).

The industry is expected to bring in $350 million in annual tax revenue and billions of dollars and sales. It is expected to create between 30,000 to 60,000 jobs. It's expected to be the largest market for cannabis behind California.

Home cultivation limit: Up to 6 plants for personal use (up to 3 can be mature); Up to 12 plants per household

Under the MRTA, 50% of establishment licenses must be issued to social equity applicants.

For businesses with 25 or more employees, the OCM will give priority to applicants that have set up peace labor agreements or use union labor to build their facility. A two-year review from the OCM will determine if a licensee meets its eligibility requirements.

Currently, low-level possession of cannabis results in thousands of arrests per year, 90% of which are people of color in New York. Now, possession will no longer be criminalized and those criminal records will be erased.

The law will automatically expunge or resentence anyone with a prior cannabis conviction that would be legal under the new law. Individuals with past convictions would be allowed to participate in the new adult-use market.

In addition, the law adds cannabis to the clean indoor air act which determines where cannabis can be smoked or vaped. However, individual jurisdictions can create stricter regulations to control cannabis smoking and vaping in public.

Social consumption facilities and delivery services will be permitted.

However, cities and towns have the option to opt-out of commercial cannabis activity. Individual jurisdictions must opt-out by December 31, 2021.

The MRTA directs authority over the state’s medical cannabis program from the Department of Health to the OCM.

In particular, the law does the following:

The MRTA directs authority over the state’s hemp program from the Department of Agriculture and Markets to the OCM.

The bill allows for the sale of hemp flower (available at adult-use dispensaries).

Tax revenue from the state’s adult-use market will be directed to the New York state cannabis revenue fund. The funds will cover reasonable costs to run the program and implement the law. The rest of the funding will be split three ways:

The New York State Department of Health alongside higher education institutions will conduct a study designed to evaluate methodologies and technologies for the detection of cannabis-impaired driving.

Cannabis is Legal in the State of New York Road Ahead

Why has it taken so long to legalize weed in New York? Ultimately, Governor Cuomo and the state legislature haven't been able to compromise on the details of the adult-use program.

Even up to the last hours of debate, lawmakers hurriedly implemented changes and compromises. Previous proposals were stalled due to disagreements over how tax revenue should be distributed.

In the end, Democrat lawmakers fought for a major portion of the revenue to go to communities that have been disproportionately affected by the war on drugs. Governor Cuomo eventually made concessions that may have been largely influenced by his impeachment investigation.

No matter the reason, weed is legal in New York now. The bill has surprisingly become one of the most progressive bills implemented. From social equity and criminal justice reform to expansion of the medical program, New York’s industry has a promising future.

If you want to stay up-to-date with the latest industry developments, subscribe to Cannabis Training University’s marijuana industry blog.

For a complete cannabis education on the industry’s most important topics, enroll in one of the online marijuana training courses from CTU.