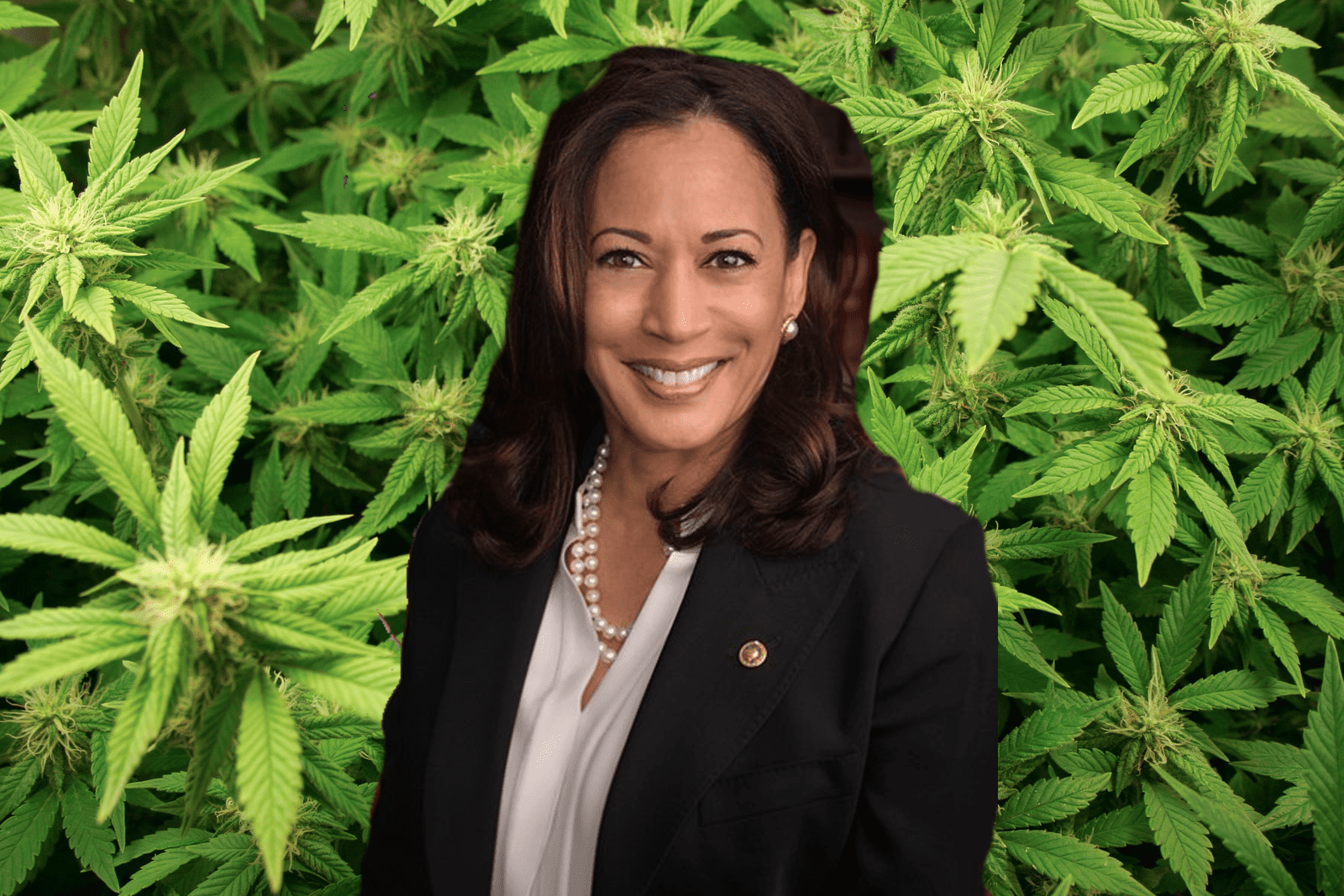 Who is Senator Kamala Harris? She is a United States senator who has and still is representing the state of California and its residents. However, since lately, the Democratic Senator has decided to run for President of the United States in 2020. She had a huge gathering in Oakland, California where she is from once she decided to announce her presidential candidacy. Senator Kamala Harris is also known as a former prosecutor in San Francisco and a former attorney general in the state of California. In the past, Senator Harris has shown a disdain for cannabis reform. Many think that the past cannabis viewpoint she had could hurt her since now she is making cannabis legalization a primary element of her platform. Kamala Harris insists that she has evolved from her past assumptions as it relates to her cannabis viewpoint. Many advocates of cannabis think that her change of heart is a great thing for the cannabis industry.

Senator Harris did support the legalization of marijuana on the ballot in the midterm 2018 primary election. She added her name to the bill that Senator Cory Booker of New Jersey introduced on the senate floor. This legislation is meant to remove marijuana from the list of substances banned by the federal government; penalizing states that have already legalized marijuana. Many of the cannabis laws in place are such that they disproportionately disadvantage African Americans. Many of them do not have a decriminalization component in the regulations. Cory Booker, Democratic Senator from the state of New Jersey thinks that the marijuana laws do not serve all people in the same manner. And that is the reason why he and Senator Harris have signed onto this Marijuana Justice Act to ensure that cannabis is made legal at the federal level and not just at the state level. Many advocates are in agreement.

Senator Harris has the same cannabis viewpoint as her colleague, Cory Booker. They both think that even while marijuana is legal in several states, people are still arrested and charged with small portions of marijuana possession. Many of them are jailed for years for a misdemeanor. With legal marijuana at the federal level, the prison system will be less overcrowded with individuals who were caught with a small amount of weed. The senators are onboard with this. Senator Harris has seen both end of the spectrum since she knows the prison system like any attorney general or district attorney does.

In addition to the Marijuana Justice Act introduced by Senator Booker, the Senator from Oakland, California running for pressident has also co-sponsored a bill known as the “Safe Banking Act.” This will protect financial institutions, especially banks from being punished by the federal government for offering financial services to cannabis-related businesses. Her cannabis viewpoint seems to be obvious. Kamala Harris is definitely changing her mind about how she felt about marijuana while she was inside the judicial system. In addition to all that, Senator Harris has signed a letter to call upon the Justice Department to refrain from blocking federally related research into medical marijuana. She also joined with other Democratic and Republican colleagues to sign a letter asking lawmakers to protect states that have already made marijuana legal.

Yes, Senator Harris in contrast to other Democratic does not have a wide legislative track record as it relates to cannabis policy, but she is getting there, if you were to compare her current cannabis viewpoint to the past. According to Harris, she has Caribbean heritage and so, her stance on weed has been changed after coming to realize its benefits. Learn more about her cannabis viewpoint by visiting the Cannabis Training University.