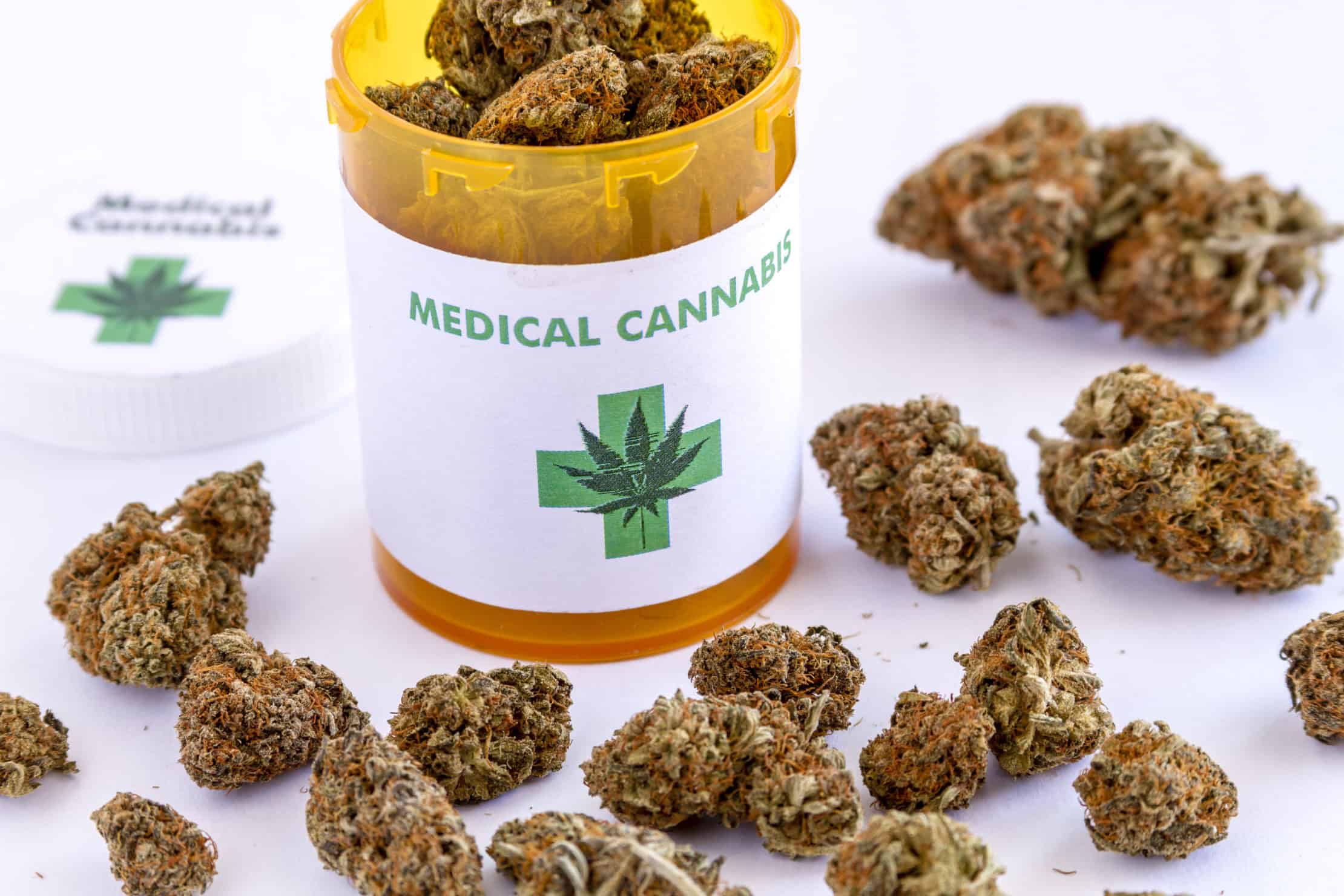 Colorado Allows School Nurses to Give Medical Marijuana at School 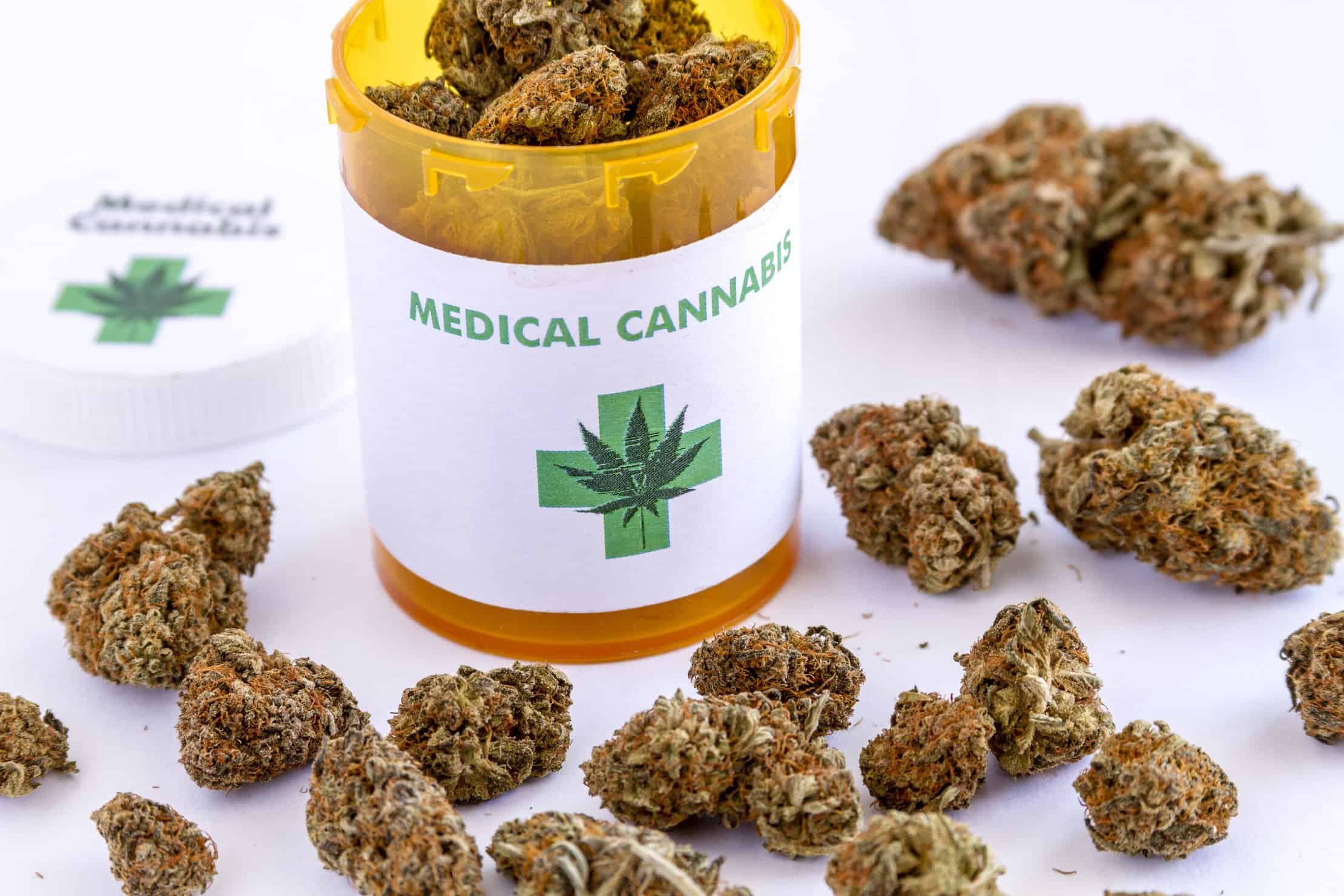 Colorado Allows School Nurses to Give Medical Marijuana at School

At the beginning of 2018, Colorado lawmakers passed a bill that allows school nurses to give medical marijuana at school. HB18-1286 allows school personnel to “possess and administer medical marijuana in a nonsmokeable form to a student at school.” Under the bill, the school can adopt policies regarding who can possess and administer medical cannabis.

What’s In the Bill?

Under the previous law, a primary caregiver could possess and administer nonsmokeable medical marijuana to the student during school hours. Here are a few unique rules included in the bill:

Colorado also passed HB19-1028 allowing autism spectrum disorders to be on the list of qualifying conditions for medical cannabis use. The act extended medical protections for children with autism who can benefit from medical cannabis. The act also removed a previous requirement on specific physicians that could prescribe cannabis to patients under 18 years old.

Gov. John Hickenlooper signed the bill, “Concerning Allowing School Personnel to Give Medical Marijuana to a Student with a Medical Marijuana Registry Card While at School” and stated his sentiments in a letter to the Colorado House of Representatives as reported by the Denver Post.

In the letter, Hickenlooper stated that “in evaluating this bill, we spoke to parents whose children are medical marijuana patients. We find their reasoning and advocacy very compelling, especially that of Ms. Hannah Lovato and her son Quintin who inspired the bill.”

The movement behind the bill was started by the family of third-grader Quintin Lovato who suffers from epilepsy and Tourette’s syndrome. Quintin’s physical and vocal tics, as well as grand mal seizures, improved with just three doses of cannabis oil a day.

Previously, a designated caregiver would have to bring the medicine to the school and take their child out of the classroom to adhere to a treatment plan or relieve acute symptoms. The law made it difficult for working parents and legal guardians to take time off of work and drive to the school in a quick and efficient manner.

The new law gives designated nurses the power to provide the fast and effective relief needed for children in school. Children that suffer from potentially life-threatening illnesses will be able to receive the treatment they need within a short time frame to prevent escalating damage. Instead of skipping a dose, children can adhere to their treatment throughout the day.

For pediatric cases, smoking and vaping are not recommended delivery methods. The Colorado law points out that smokeable and edible forms of medical marijuana will not be allowed to be stored or administered by the school. The law essentially allows only medical cannabis oil to be used for children.

A ratio of low-THC and high-CBD tinctures has proved effective for many pediatric cases of serious medical conditions such as Dravet syndrome characterized by severe seizures. CBD oil, specifically, provides children with non-intoxicating relief for a number of medical conditions including autism, seizures, and severe pain.

Many children that have been prescribed to take medical marijuana are not allowed to consume their state-legal medicine on school grounds. Schools fear that if they allow the consumption of marijuana on school property they would risk funding. As a result, only seven states have passed laws allowing students to consume medical cannabis on school grounds.

States like Delaware, New Jersey, and Illinois allow parents to give their children non-smokeable forms of cannabis at school. In Washington and Florida, school districts can make up their own policies on medical cannabis use on campus. Maine has also expanded its regulations to allow medical marijuana use at school.

Medical marijuana use in children with serious medical conditions is becoming a widely accepted form of treatment. More research must be performed to assess the short and long-term effects of certain cannabinoids and cannabis compounds on children. Parents should consult a physician to determine if medical cannabis is right for their child.

To learn more about marijuana as medicine enroll at the top cannabis training school today!

Looking for a Colorado marijuana job? Own a cannabis business in Colorado and need your employees trained on all areas of the cannabis industry? Enroll today at the Colorado cannabis university.