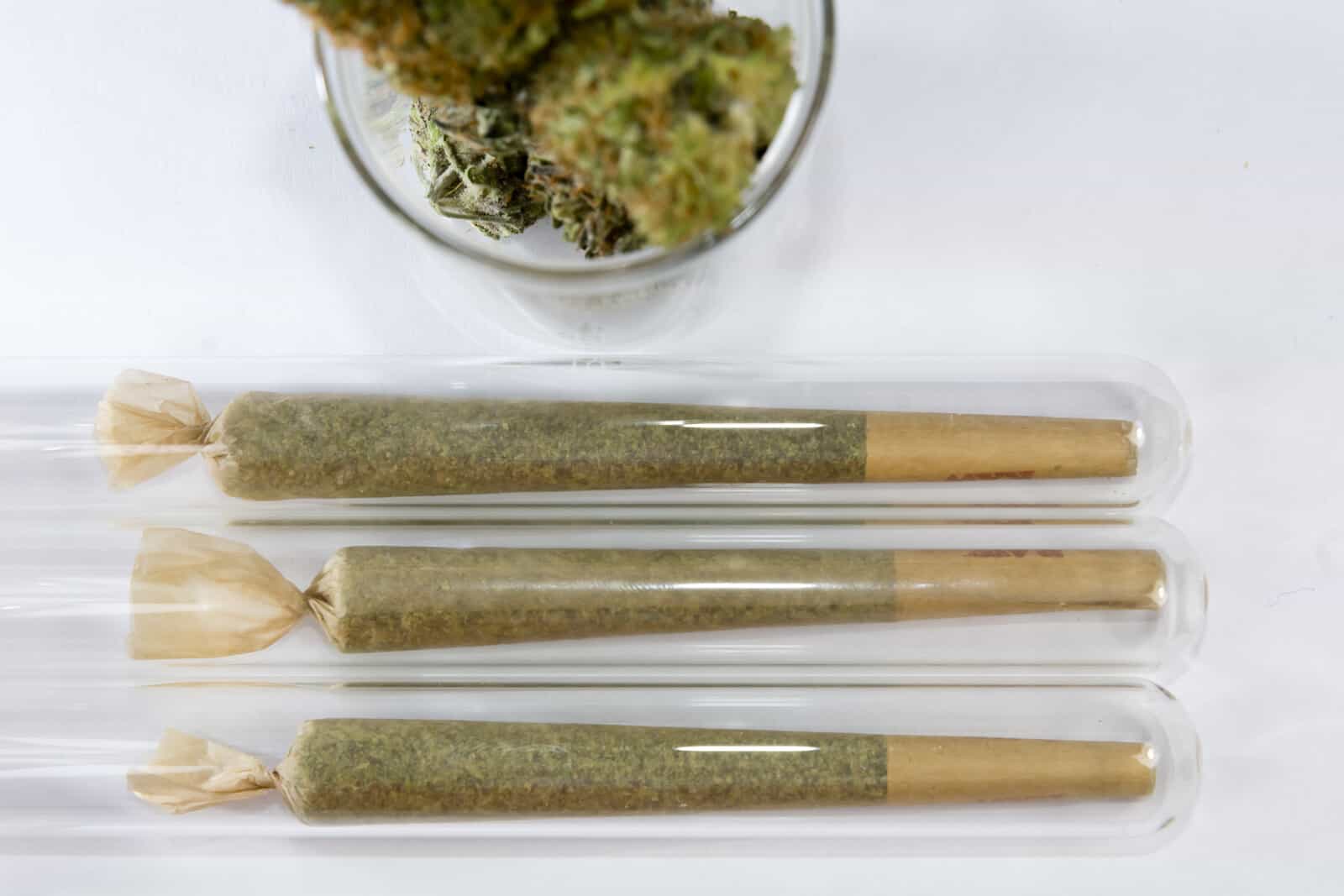 Colorado Bill Protects Employees Who Use Pot Off The Clock

A newly introduced Colorado bill aims to protect employees who use pot off the clock. The bill specifically “prohibits an employer from terminating an employee for the employee’s lawful off-duty activities that are lawful under state law.” Most states with adult-use laws allow employers to enforce zero-tolerance drug policies and fire employees for off-duty marijuana use.

House Bill 20-1089, introduced by Rep. Jevon Melton (D-Aurora), argues that current state law prohibits employers from firing employees for their lawful off-duty activities, including the consumption of alcohol. Under the Colorado constitution, marijuana must be regulated in a manner similar to alcohol, but employees’ off-duty use isn’t protected.

The bill seeks to clarify the law’s language by allowing off-duty activities “lawful under state law, even if not lawful under federal law.” For many employers, the passing of the bill would mean that marijuana use wouldn’t be a fireable offense. In a state with a growing cannabis market, employee protections prevent users from losing their jobs.

“It was just a glaring gap that we have here in the statue, especially when we’re supposed to regulate marijuana like we are with alcohol, Melton said. “If someone’s able to drink while they’re at home and in their free time, as long as they’re not coming into work intoxicated, then they’re not penalized with their employment.”

In 2015, the Colorado Supreme Court ruled in favor of employers being allowed to fire employees for off-duty marijuana use. In Coats v Dish Network, employee Brandon Coats sued Dish Network for wrongful termination after he tested positive for marijuana during a random drug screening. Coats used marijuana off-duty to manage his seizures.

Because cannabinoids can be found in a person’s body up to 30 days after use, drug screenings provide an inaccurate assessment of at-work intoxication. A Quest Diagnostics analysis found that Colorado had a positive test rate for drugs of 4.6 percent, slightly above the national average of 4.4 percent. Colorado’s positive test rate for marijuana was 3 percent, noticeably higher than the national average of 2.3 percent.

Blowback From The Business Community

Despite the valiant effort by Colorado lawmakers to protect employees who use marijuana, the bill is expected to receive opposition from the business community. Loren Furman of the Colorado Chamber of Commerce hadn’t read the bill, but announced her organization was likely to oppose the piece of legislation.

The Colorado Chamber of Commerce is particularly interested in hearing from businesses with employees who use high-risk equipment. Industries such as oil and gas or mining and other safety-sensitive positions are likely to be exempt from the bill’s language. Melton is hoping to create stricter guidelines for safety-sensitive employee’s off-duty marijuana use.

Furman said: “Our employers supported the Supreme Court decision over the years and continue to do so. It requires a larger dialogue among all the interest groups.” Melton mentioned being open on discussing the bill, changing up the language, and compromising on a solution. Melton’s bill is expected to be referred to the House Business Affairs and Labor Committee.

Currently, Maine is the only state to protect employees from getting fired for their off-duty marijuana use. Maine employers, however, aren’t required to accommodate employees’ marijuana use in the workplace, even for medicinal purposes. Employers may also discipline employees caught under the influence of cannabis at work.

Nevada also passed a pro-worker bill that prevents a business from denying a person employment based on a positive marijuana drug test. The law does not apply for firefighters, EMTs, and employees who drive vehicles. The bill also allows employees to challenge the results of the first drug test if employers require one within the first 30 days of hire.

Colorado’s new bill wouldn’t let marijuana use run rampant in the workplace. Instead, it would provide much-needed protections for medical users and those who like to wind down with some pot. As more employees become part of the marijuana movement, employers will have an increasingly harder time to find non-cannabis users. It’s only a matter of time until marijuana use is truly treated like any other lawful off-duty activity.

Regardless of what type of job you want to land in the cannabis industry, set yourself apart from other people seeking the same position. You want to have an advantage over other job seekers and make yourself more qualified than them. The best way to do this is to get certified. You will gain practical knowledge and confidence before entering the exciting cannabis space. So, get started with your cannabis certifications. The job you seek is waiting for you!