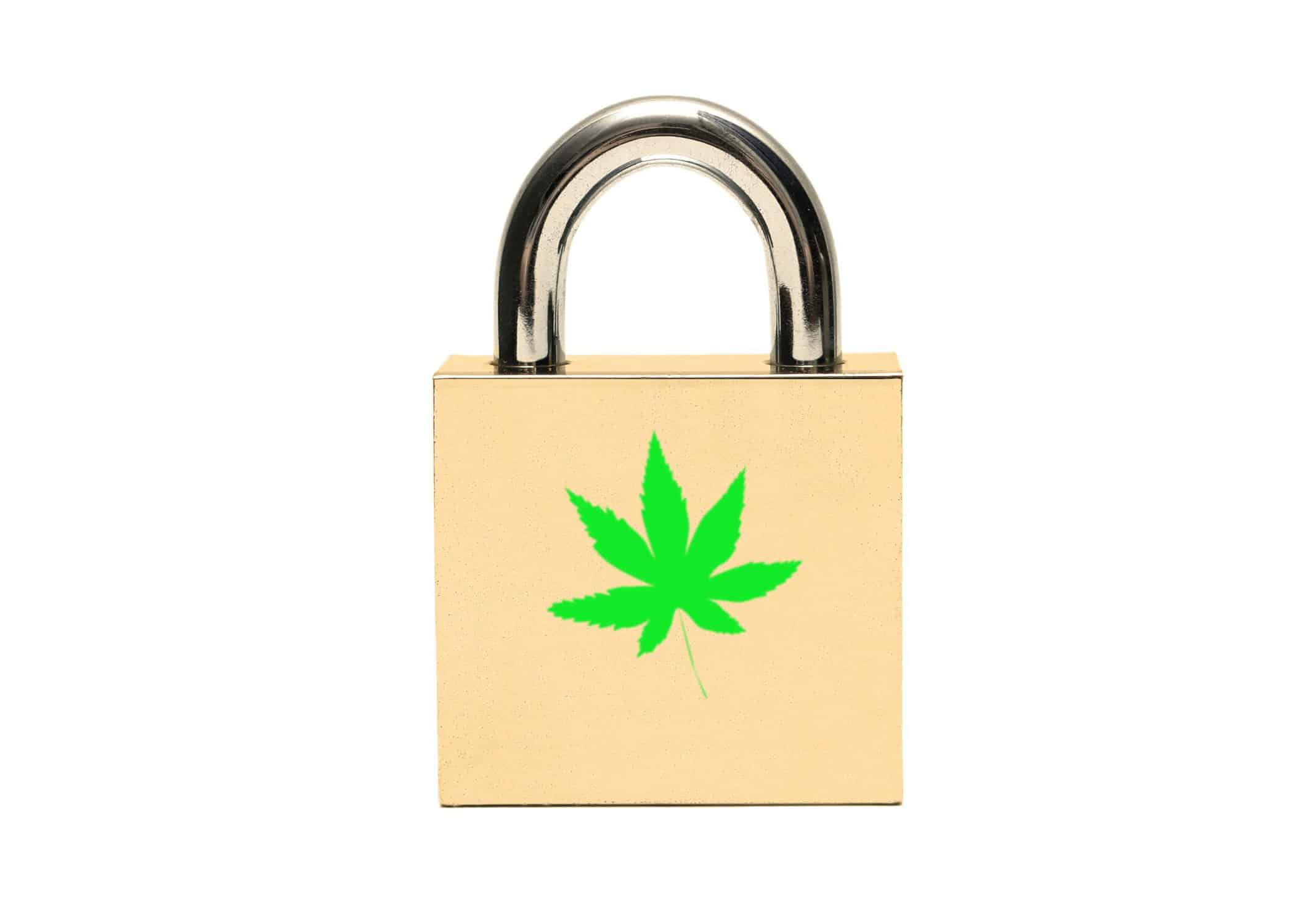 Could Cannabis Prohibition Come Back To Legal States?

Cannabis prohibition is still an issue in many states across the United States. Many advocates of cannabis wonder if the new government administration will revisit lawful states and undo what has been so aggressively placed into law. When President Obama assumed the office of the presidency in 2009, he largely gave states the right to make their own decision as it related to cannabis prohibition and new laws. And since then, many states have legalized cannabis. The Trump administration, on the other hand, is not in agreement to Obama's move. And many people are concerned that it might be reversed by this new President and his administration.

Even though, so many states have taken Obama's queue and legalized cannabis, the federal government still does not recognize this great achievement and still considers cannabis prohibition the only way to maintain their Schedule 1, which indicates that cannabis is a dangerous drug. How can it be a dangerous drug and it is helping so many people with their medical ailments? That is the question advocates are asking.

A lot of money is being spent to maintain all the medical cannabis dispensaries across the nation. Can you imagine how much would be lost? In addition, the states are collection billions of dollars in annual tax revenue, which helps to maintain schools and other government services.

The people who do business in the cannabis industry have rights too. What about them? They would lose everything if cannabis prohibition was revisited in each state. Moreover, there were millions of Americans who voted to have cannabis legalized in their state. What about them? If cannabis prohibition were to return, then decriminalization would have to be reversed too and all the cannabis laws would be null and void. What a waste of time for all the effort that was put into the legalization effort, some of which took many years.

The reality though is that cannabis prohibition can return with a President that is now in the White House and his erratic stance on cannabis. Since this is such a conservative matter, it is unfortunate that more senate and congress representatives of the government who are conservative not get behind this. State's money is at stake here and so are the rights of the residents who depend on medical cannabis to treat their chronic illnesses.

So, it is safe to say that too many individuals will be affected if cannabis prohibition were to revisit legal states. It will turn back the hands of time and defeat the progress that has already been made. In other words, the government would be making cannabis criminalized again. There would be so many more people put in jail, crowding the prison system over a misdemeanor.

It is noted that even small Colorado ski towns are benefiting from legal cannabis and making millions of dollars each month in tax revenue from sales. What would take place if this was taken away for good? And you don't want to imagine the catastrophe if Maine, California and Massachusetts follows suit, shutting down the cannabis industry for good and making things harder for so many business owners and residents. The entire country would be in debt and the legalization movement would have been crippled.

There are systems in place to combat against cannabis prohibition. These include the Cole Memorandum initiated under President Obama and the former Attorney General. The Cole Memorandum is what allowed states to make their own cannabis laws. However, advocates are concerned that the current administration might want to amend the memorandum and turn things in the other direction. Many are hoping that cannabis prohibition will not take place.

Are you a cannabis advocate? Do you enjoy learning about marijuana? Does getting into this booming industry interest you? One of the best ways to get your foot in the door is to take enroll in a cannabis training program.