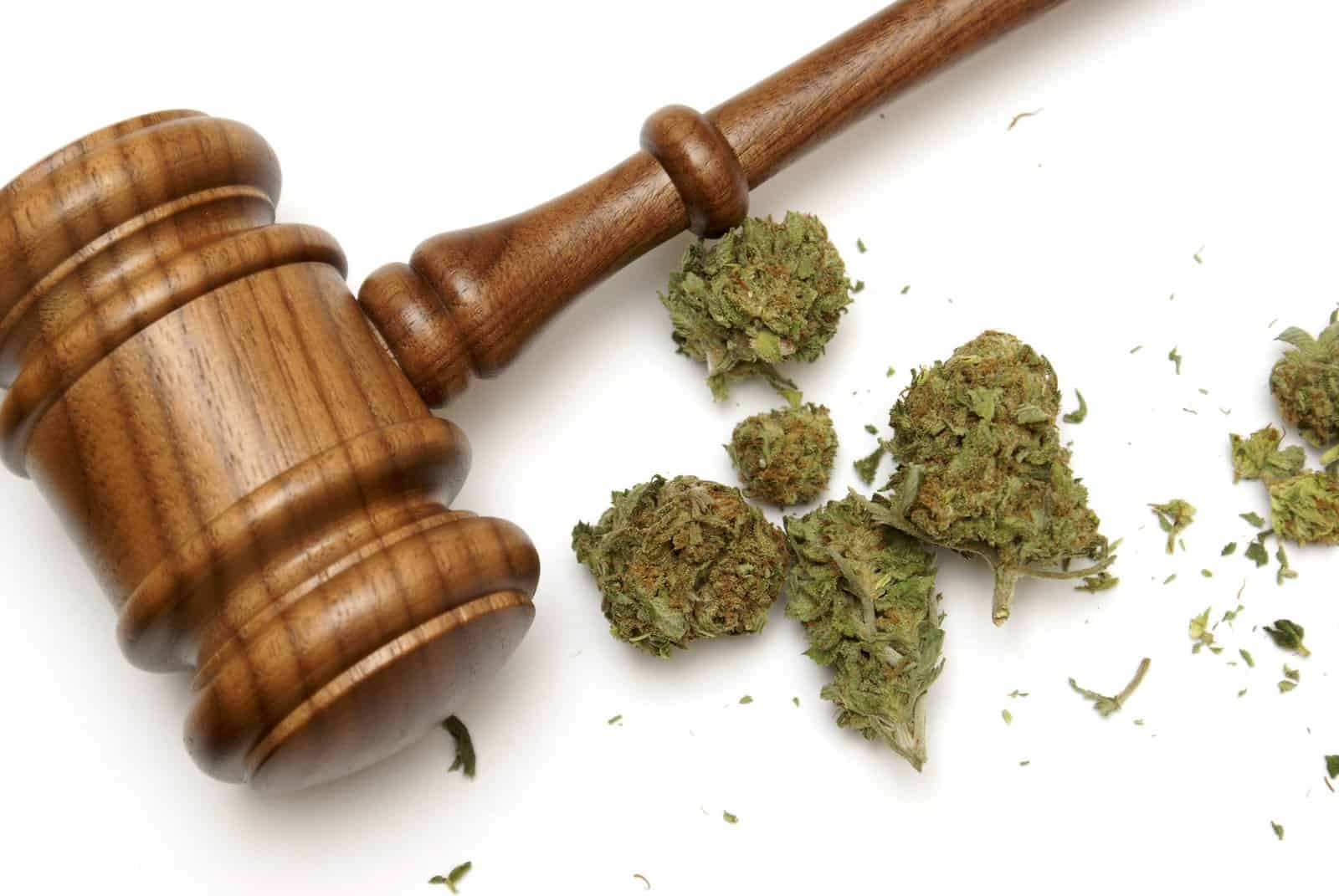 Countries That Made Changes To Their Cannabis Legislation

Medical marijuana legislation is also new to South Korea since this is one of the most conservative countries in the world. It was on November 23, 2018 that medical marijuana was approved under the Narcotics Control Act by the National Assembly. The State Council has to deliberate it first; after which the approved legislation has to be signed by the South Korean President. This makes South Korea the first country in East Asia that has approved medical marijuana legislation. It is used to help local patients with rare and chronic diseases such as HIV, epilepsy and cancer to obtain alternative options for treatment. On the other hand, the South Korean government still prohibits recreational use of weed. Imprisonment is the ultimate action by law enforcement if anyone is caught with a small amount of weed.

The United States of America

In 2018, marijuana legislation went through some changes as more states jumped onboard for the use and production of weed. For a while, pot or weed has been a hot debate in the U.S. Congress and among voters. There is a lot of progress being made. New Hampshire, for example was among the votes in the House of Representative for recreational marijuana legislation.

The state of Vermont legalized the possession of weed in specific amounts. In fact, the state of Vermont was the first to use the act of state legislation and not the voter's ballot to legalize weed possession. The state of Alaska did legalize hemp farming, but on the industrial front. The state does have a liberal view of weed. It was legalized in 2014; joining the two other states at that time: Washington and Colorado. The state of Illinois has legalized medical marijuana, but not its recreational consumption. Since August 2018, applicants for medical cannabis do not have to fingerprint or do background checks.

By now, you must know that full marijuana legislation was passed and put into action on October 17, 2018. This means that both recreational and medical marijuana are legal in Canada to the elation of the citizens there. History was made on that day since this was the second country along with Uruguay that fully legalized weed. Anyone over the age of 21 can buy and consume weed from any producer who is federally licensed. Medical marijuana was already legal in July 2001 under regulated use. Now, anyone can purchase weed in Canada. Learn more about marijuana legislation by visiting the Cannabis Training University's blog page.