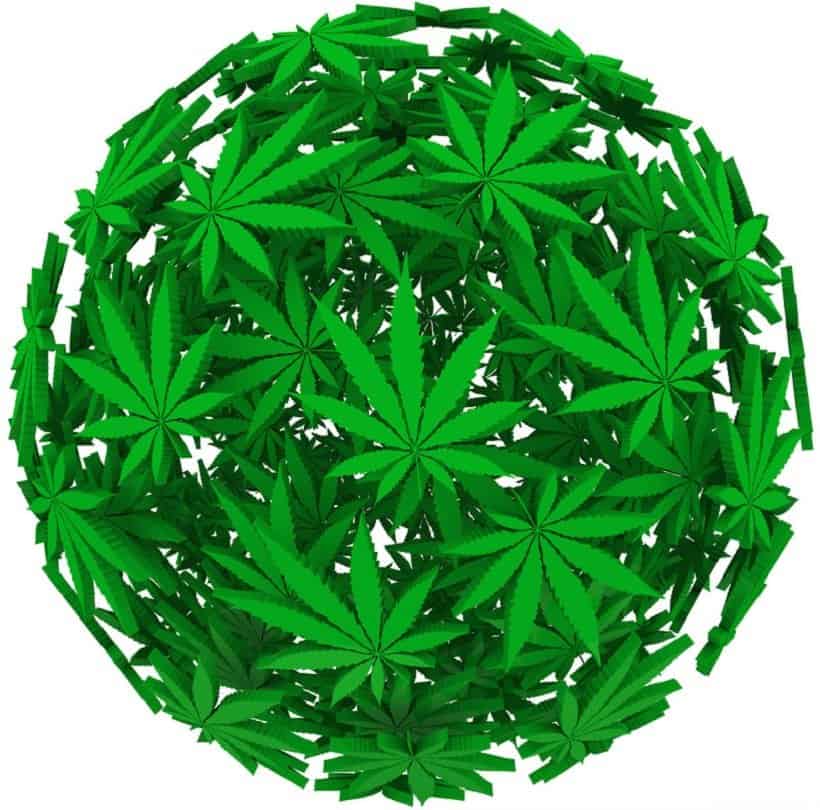 The cannabis community in Canada launched an electronic petition from Parliament in 2016 and this outlined a formal path for cannabis legalization. One of the paths was decriminalization where the legislation would put an end to arrests for weed and personal marijuana cultivation. This was to allow farmers in Canada to harvest things like resin.

Let us take a look at what was included in the petition to make this happen and what are the things that are still in the pipeline after two years of signing the petition.

Cannabis legalization in Canada and anywhere in the world has many complexities as the countries adjust to the idea of legalizing a substance that has always been thought to be dangerous. The progress is slow, but at least, there is progress.