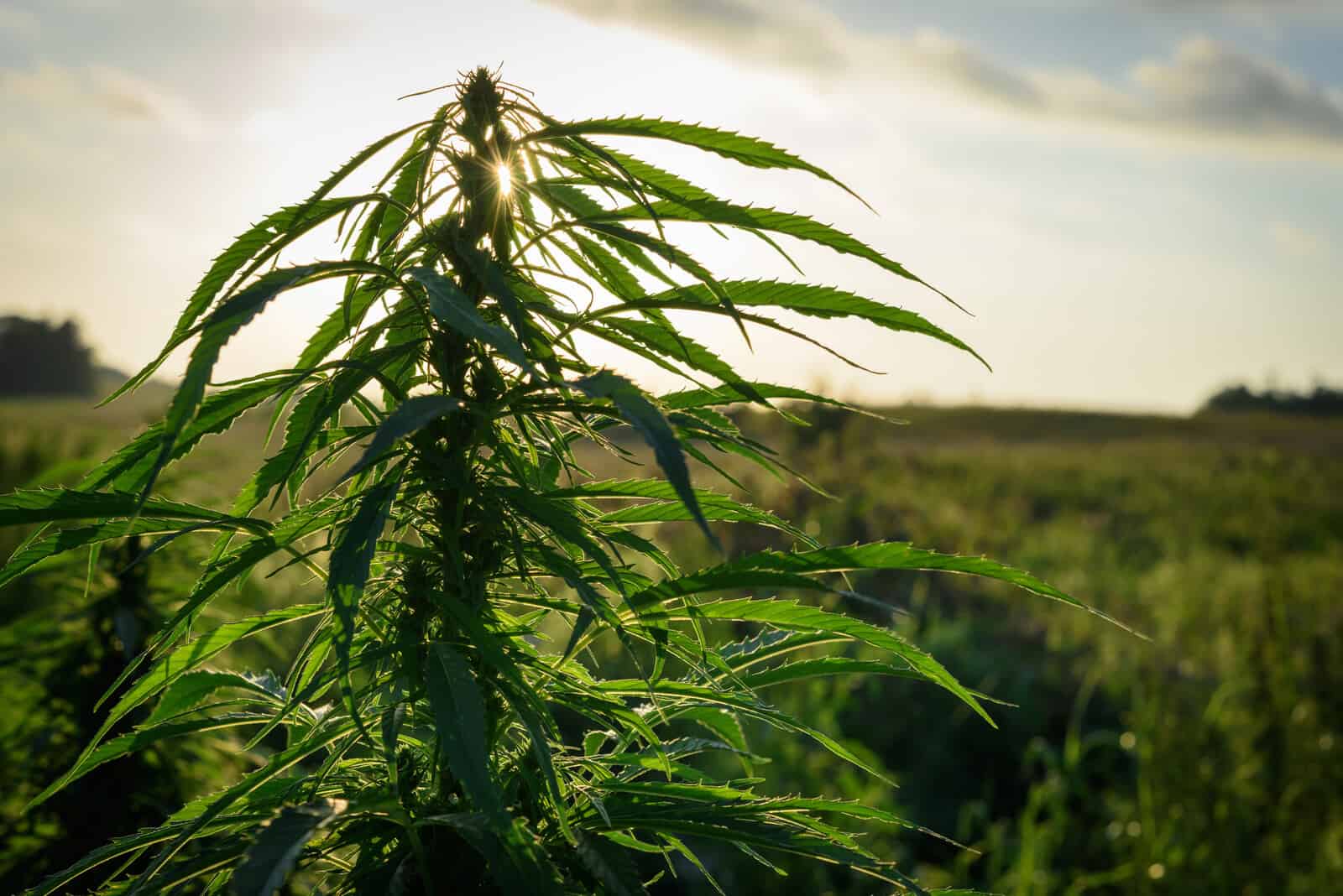 A Just And Equitable Cannabis Industry

According to Warren’s website page, cannabis legalization would help “repair the damage caused by our current criminal justice system.” If elected, Warren and her administration would work with Congress to pass cannabis legislation like the Marijuana Opportunity Reinvestment and Expungement (MORE) Act.

Under her administration, she would fight to delist marijuana as a schedule drug and allow states to set their own cannabis policy.

If Congress fails to act, she would use her executive authority to appoint agency heads in the Department of Justice, the Food and Drug Administration, Drug Enforcement Administration, and the Office of National Drug Control Policy who support marijuana legalization.

Within the first 100 days in office, Warren would also work with those agencies to delist marijuana via the federal rule-making process. Until a proper federal regulatory framework is put in place, Warren would reinstate the Obama administration’s policy on deferring to state policy on cannabis enforcement.

Expungement and Protection For Immigrants

Currently, anyone working in the legal marijuana industry could be denied U.S. citizenship. Warren’s plan would not penalize immigrants with minor, non-violent criminal records. She vows to protect immigrants from deportation and make them eligible for citizenship, even if they have a marijuana possession charge.

The Warren administration would also support veterans’ right to access cannabis. She would allow the VA to research medical cannabis, including for veterans who suffer from conditions such as post-traumatic stress disorder (ptsd) and chronic pain. Veterans would also not be denied VA-backed home loans for having a job in the marijuana industry.

Warren would fund marijuana research if elected president. Warren has been a longtime advocate for marijuana. In 2016, she showed support for more research into the use of medical cannabis as an alternative to opioids. If president, she would increase investment in marijuana research.

Washington D.C. voted to legalize marijuana in 2014, but conservatives have prevented users from buying marijuana in the traditional sense. The Warren administration would lift the ban on taxing and regulating marijuana and allow the District to create a legal market instead of the grey market it currently operates.

Warren will also fight for the rights of Tribal Nations to participate in the legal marijuana industry. Warren would remove any administrative obstacles that prevent Tribal Lands from flourishing in the cannabis industry.

Her plan also recognizes the U.S. role in the War on Drugs and the instability in Latin America. As president, she will support the sovereignty of other nations that want to legalize cannabis.

Warren’s plan goes beyond legalizing cannabis. She hopes to ensure true equity in access to the cannabis industry. She notes that “less than a fifth of the people involved at an ownership or stake-holder level in the cannabis industry are people of color, while black people made up less than five percent.”

In her efforts to prioritize opportunities in the marijuana industry for communities of color and other individuals harmed by the War on Drugs, Warren intends to strengthen organizing, collective bargaining, and the right to strike.

She would also give cannabis business access to the banking system. The administration would investigate any discrimination in capital lending to entrepreneurs of color looking to start a cannabis business.

Warren plans to invest in women- and minority-owned cannabis businesses. She would establish a fund to direct revenue toward these small businesses. Warren also plans to limit the high permitting and licensing fees that prevent many individuals from starting a business.

In an effort to prevent corruption and promote fair competition, Warren will protect customers by closely regulating the marketing of cannabis products. She would also ensure Big Tobacco isn’t taking over the industry. She’ll use anti-trust laws and federal oversight to prevent consolidation that increases prices, lower quality, and reduces competition.

Warren’s cannabis legalization plan would allow people with drug convictions to work in cannabis farming, including farming hemp. She would seek to “remove collateral sanctions associated with federal convictions for activity that is no longer criminalized and encourage states to do the same.”

Investing In The Future

Warren supports investing federal and state revenue from the marijuana industry into communities that have been most affected by the existing marijuana laws. Warren supports Sen. Cory Booker’s Marijuana Justice Act that would expunge marijuana offenses and also create a fund of at least $500 million annually to invest in those communities.

As president, Warren would continue to support the bill, which also strips federal money from law enforcement agencies that continue to prohibit cannabis if they do not enforce their laws equitably. Racial disparities in arrests and convictions would lead to Warren cutting off resources.

Sen. Elizabeth Warren’s comprehensive cannabis legalization plan shows tremendous potential, albeit, the fight for the Democratic presidential nomination is still underway. Most Democratic presidential candidates are eager to legalize marijuana if elected. Sen. Bernie Sanders, a frontrunner in the race, has also vowed to legalize marijuana within the first 100 days and focus on social equity.