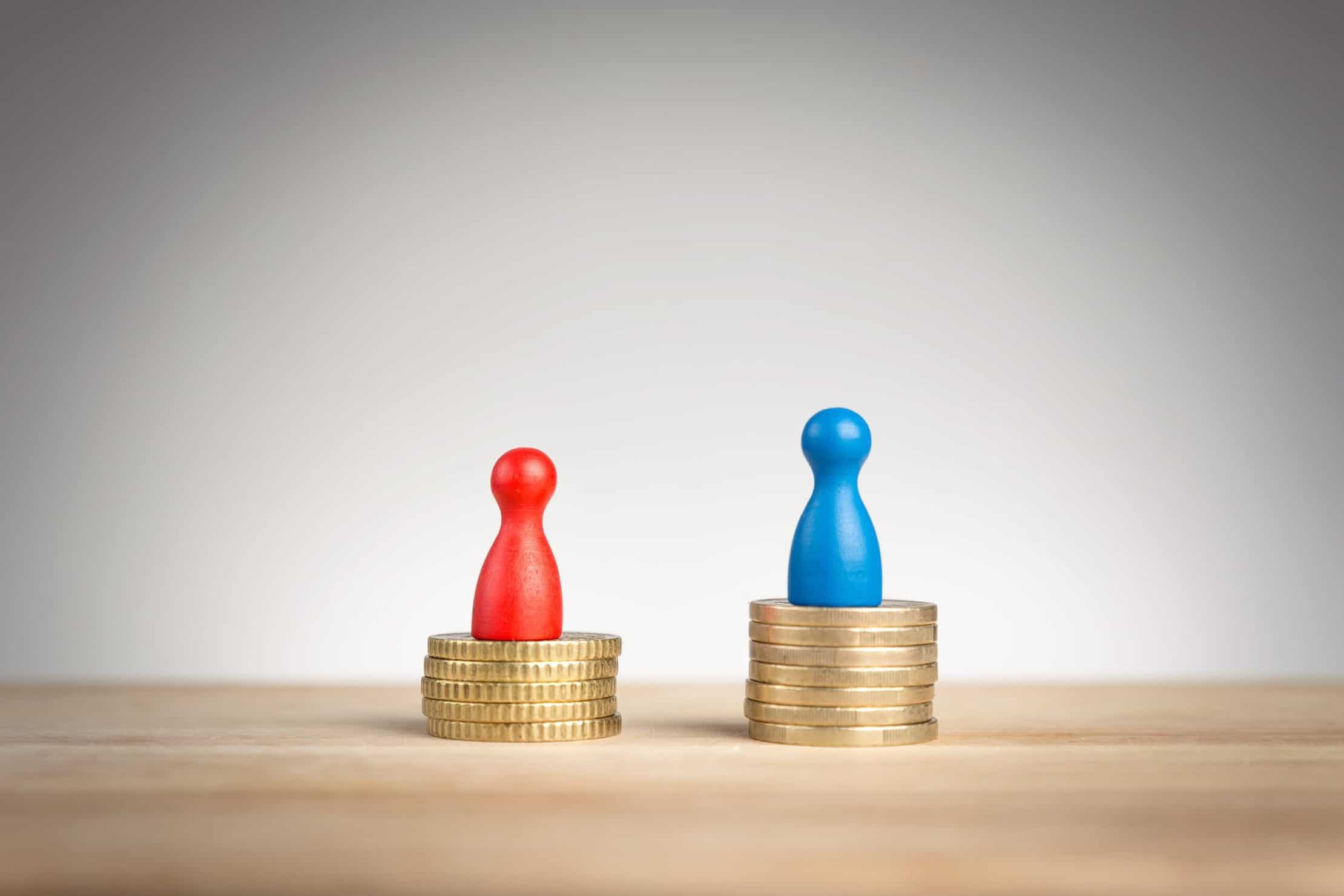 The state of Oregon, in 2017 passed a legislation that targeted equal pay. At the end of August 2017, the Bureau of Labor in the state of Oregon issued a few draft guidelines that went towards the implementation of the Equal Pay Act. In this article, we aim to explore the new guidelines to see how it impacts cannabis workers that are located in the state of Oregon. Under these guidelines, compensation refers to fair pay for all who live and work in a specific state. And ‘work' means comparable action taken in exchange for money and that money has to equal the value of that said action.

This Equal Pay Act in the state of Oregon excludes employers from the act of paying salaries or compensating employees at a rate that is more than or less than what other employers are paying or compensating their employees. To simplify it, cannabis business owners should pay their cannabis workers the same amount as long as the employees are doing similar work that deserves equal pay. However, how would you define “work of comparable character?” Let us take a closer look at this.

The drafted guidelines in the state of Oregon help to determine whether varying jobs are considered ‘work of comparable character.' However, the employer has to consider if the specific jobs of the two or three cannabis workers constitute the same effort, skill set, knowledge, working conditions and job responsibilities. It takes more than one factor to determine this, which means that the employer has to balance all factors before making the determination of whether all cannabis workers performing similar work deserve equal pay. Let us look at how each factor is defined.

As mentioned, some of the definitive factors will help to make the determination. When we look at knowledge, this factor is broad, but it is the starting point. If cannabis workers receive special training and through this training, they have acquired enough knowledge to perform better than someone in a similar position, then the employer may have to seriously consider this factor. Knowledge also includes experience and education, which are two other factors to think about.

A person's skill set is also important in figuring out whether two job titles require the same pay. Effort is another factor to consider and this includes mental and physical effort to complete challenging and complex tasks. When someone shows responsibility in performing a task and shows the ability to carry out job functions adequately and knows how to make decisions without supervision, the employer must take that into consideration. An employee who works decisively and as a team player in challenging work conditions and does not mind working above and beyond the scope of the assignments will be seen as someone with progressive instinct. For that reason, these cannabis workers might receive consideration for higher wages.

If an employer is not sure what to do, then the next step is to incorporate a merit system and seniority system where employees make it easier to determine equal pay by their performance. If you are one of the cannabis workers who want to demand equal pay, then get training from the Cannabis Training University.