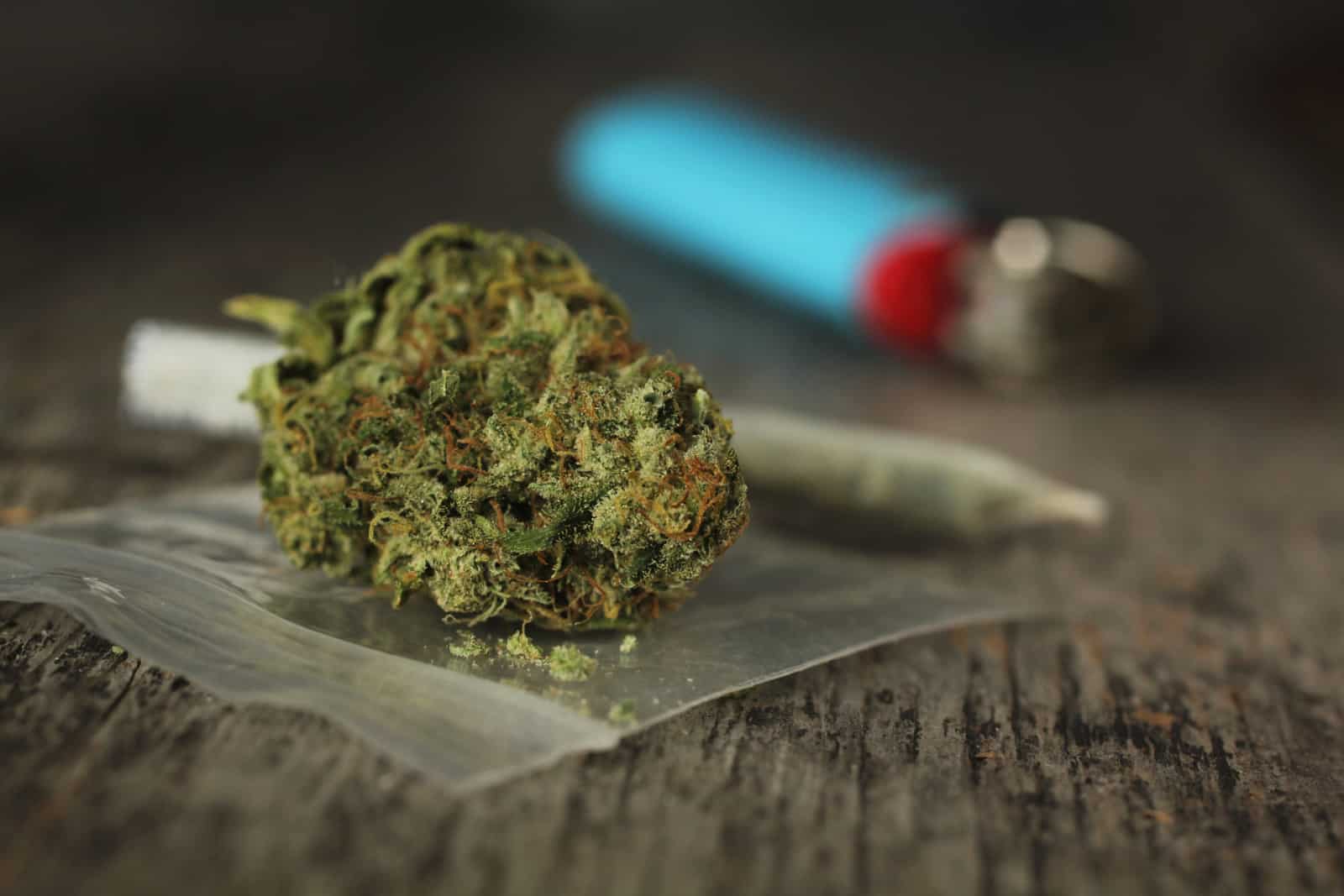 Everything You Need To Know About Trump’s Cannabis Policy

For the cannabis-friendly voters looking toward the November 2020 election, here’s everything you need to know about Trump’s cannabis policy.

A slew of Democratic candidates supports full legalization or decriminalization at the very least, a historic accomplishment in and of itself, but Trump’s views are a bit unclear. This election will be the first of its kind to seriously consider marijuana legalization on the federal level.

As Donald Trump squares off against tough competition, cannabis users, employees, and investors are seriously considering President Donald Trump’s views on cannabis and what four more years of his presidency mean for the cannabis industry.

More Of The Same

After more than three years of Trump’s presidency, he has not pushed for descheduling, decriminalizing, or legalizing marijuana on the federal level. Currently, marijuana is listed as a Schedule I substance with no medicinal value and prone to abuse.

While Trump hasn’t been a vocal advocate for change in pot legalization, he has voiced his support for a state’s right to legalize cannabis. In August 2019, Trump told the DC Examiner that under his presidency, they will allow states to make the decision to regulate medical pot.

On paper, Trump has vowed to support states’ rights, but his actions and rhetoric have created distrust in the administration. For instance, Trump hired former Alabama Sen. Jeff Sessions as attorney general who sought to use federal dollars to prosecute marijuana businesses. Sessions would later resign after the 2018 midterm elections.

In December 2019, Trump enabled the War on Drugs to continue when he attached a signing statement to a federal funding bill. A signing statement is commonly used to flag provisions in a bill that may hinder executive authority.

While the signing statement’s language was vague, Trump reserved the authority to uphold federal law including drug laws and ignore medical marijuana protections passed by Congress. The likelihood that drug enforcement is on its way is very low, but it’s important to note that Trump prefers to keep the option open to enforce federal laws.

A proposed 2021 budget plan does, however, allocates $5 million next fiscal year for the U.S. Food and Drug Administration (FDA) to invest in “regulation of cannabis and cannabis derivatives.” Trump also sought more money to oversee hemp farmers. The funding would be used to perform research, regulate cannabis-derived substances, and develop new policy.

Trump’s comments refer mainly to lethal drugs such as amphetamines and opioids, but his views on cannabis are clear and he has made no distinction between illegal drugs. In a leaked recording of a 2018 conversation, Trump can be overheard saying cannabis causes people to “lose IQ points.”

His outdated views on marijuana aren’t firm. In 1990, Trump supported drug legalization saying that the War on Drugs had been lost and the only way to win the war was through drug legalization. Today’s Donald Trump isn’t focused on marijuana issues, but his neglect of the marijuana industry is affecting consumers and businesses in a variety of ways.

What Does A Trump Re-Election Mean For Cannabis?

Unsurprisingly, a Donald Trump re-election could mean very little change for the cannabis industry. A lack of initiative in cannabis legalization efforts would delay industry growth and extend the current hurdles experienced by cannabis companies.

Currently, a cannabis banking reform bill is making its way through Congress, but it faces stiff opposition from a Republican-controlled Senate. Major players in the Senate are attempting to shut down the bill making banking access for marijuana businesses a longshot.

For some companies like Curaleaf Holdings, a Trump re-election won’t be a game-changer. They haven’t had issues acquiring traditional financing and are on their way to be the first cannabis stock to hit $1 billion in annual sales.

For Canadian cannabis producer, Canopy Growth, a Trump re-election would hinder its expansion plans. Curaleaf has a tentative deal to acquire New York-based Acreage Holdings for $3.4 billion in the event that the U.S. legalizes marijuana.

President Donald Trump’s cannabis policy is all over the place. Trump supporters can point to instances where Trump upholds states’ rights, but when push comes to shove, Trump has shown allegiance to the status quo. Without a change in president, the U.S. will not get closer to legalization any time soon.

If this article has brought interest to you and you want to learn more about the amazing industry of cannabis you can start towards your career today by signing up at the world's leading online cannabis college.