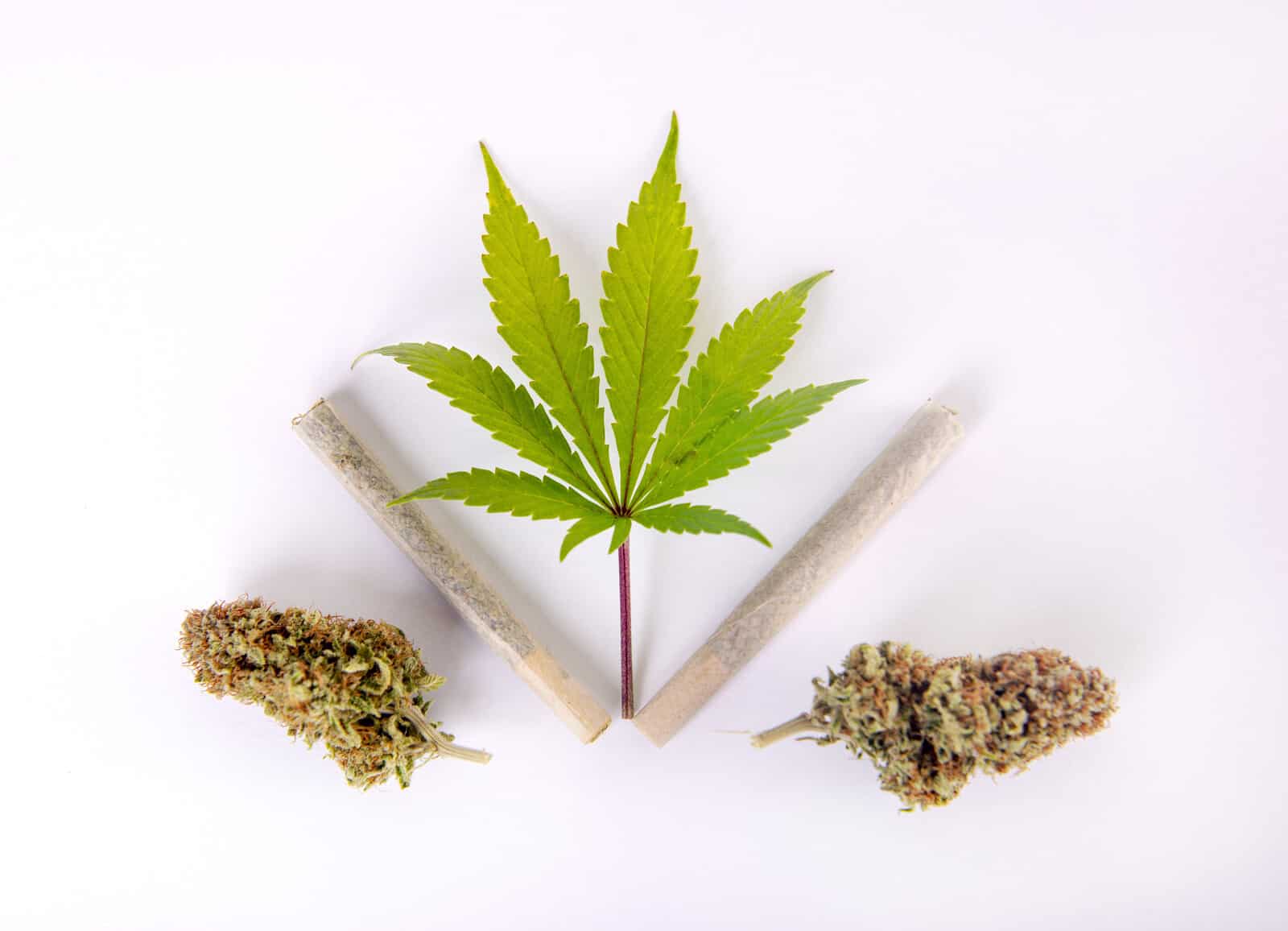 Marijuana legalization is the topic of urgency as more states jump onboard. Senator Ron Wyden, a Democratic Senator from the state of Oregon introduced a federal bill recently that would legalize and regulate cannabis as was done for alcohol.

The bill is known as the “Marijuana Revenue and Regulation Act.” The bill has been designated by Wyden as S420. It is a cohort measure to HR420. The HR420 measure was introduced by Democratic House Representative from the state of Oregon, Earl Blumenauer.

The S420 bill would allot sixty days to the Drug Enforcement Administration (DEA) to take marijuana off their list of ‘dangerous substances.” The bill would also introduce a tax on weed and set up a means for special labeling and retail permits such as was done for alcohol and tobacco years ago.

The idea that the government is now introducing bills and talking about marijuana legalization means that there has been a major shift in the discussions. It also means that each state has a say in the outcome since many of them have pursued decriminalization in recent years and yet the federal government is still considering marijuana as a “Schedule 1 substance” similar to heroin and cocaine.

Marijuana legalization would be expected to reduce the unnecessary strain that it has placed on the legal system. It has been proven to create so many economic and employment opportunities. If it were legalized across the board and taken off the federal government's list of ‘dangerous substances,' then more opportunities would be created. In fact, it could initiate more medical research to prove the many medical benefits of marijuana.

It is apparent that Americans have accepted marijuana legalization because of their votes in the 2018 midterm election and the significance to legalization in other states in years past. So there is no wonder that the federal government and Congress are now paying attention. It appears that the cannabis industry will soon see a breakthrough. But, we still have to wait until the bills introduced by Earl Blumenauer and Senator Wyden have gone through the process.

The outcome will dictate whether or not the federal government agrees to take cannabis off their list of ‘dangerous substance.‘ The bills introduced aim to legalize, tax and regulate cannabis on a federal level and so there has to be guidelines as to the reform expected at the national level.

Many advocates think that the federal prohibition of cannabis is erroneous because so many lives have been adversely affected in not being able to access alternative options. The time is overdue for the U.S. Congress to stand guard against the fact that the federal government entity wants to keep marijuana legalization from happening.

The country is demanding something else as is demonstrated by the polls and the election. And, the opinion of the voters and the electorate should count and in fact, it has changed over the years to accept the demand of alternative medical options. It is for that reason that politicians and government should look more closely at marijuana legalization.

The S420 Bill is intended to offer a reform on federal marijuana policy. In fact, this might be the path to releasing marijuana from the Schedule 1 category that the feds had placed it in. Other measures that are included in this legislative package include The Marijuana Policy Gap Act and the Small Business Tax Equity Act. The focus is to get the feds to remove criminal penalties from businesses and people who act in compliance with the cannabis laws in their state. This is certainly a big step than was the case a decade ago. Let us see what happens.

If you want to learn more about marijuana legalization, go to the Cannabis Training University, the leader in marijuana training schools.