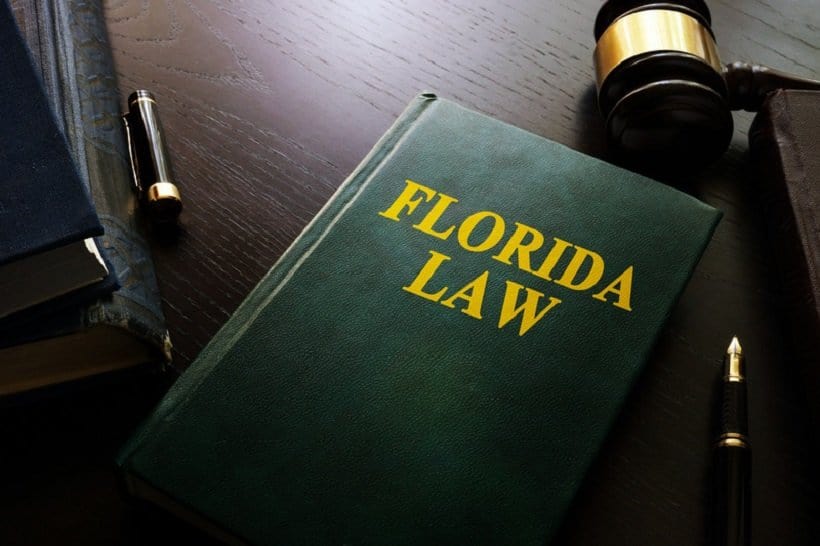 Judge Karen Geivers works in Leon County Circuit Court and in April 2018, she made a ruling in favor of Joe Redner, a Tampa resident who grew his own medical marijuana for the sole making the biomass necessary for juicing as was recommended by his doctor. The judge's ruling was a landmark that never occurred before in the state of Florida or anywhere else. However, in the state of Florida, the medical marijuana laws are more restrictive than other states. The ruling made by Judge Karen Geivers, though, is specific to this defendant, Joe Redner. The legislature can use this case as a reference for future cases that are similar in nature.

77 year old, Joe Redner was suffering from stage 4 lung cancer. He chose to use alternative treatment as a means to alleviate the pain and possibly get him better and so he went to an approved doctor who could prescribe medical marijuana for juicing. The marijuana plant in its raw form has two explosive cannabinoids; THCA and CBDA. Marijuana goes through a decarboxylation process while it is being dried, removing the carbon dioxide and water from the completed product. Additionally, this decarboxylation process transforms the THCA in the dried marijuana to the psychoactive element known as THC.

The decarboxylation process is what creates that high for many recreational marijuana users. In addition, the process removes a lot of the benefits found in the raw CBDA and THCA. And that is the reason for Joe Redner's doctor to prescribe the idea of juicing the raw marijuana so as to treat the patient's lung cancer symptoms. In Florida, it is very difficult to secure fresh marijuana plants.

Medical marijuana in the state of Florida has been signed into law since 2014 by Governor Rick Scott. However, it did not go into effect until January 2015, enabling doctors to approve and order low dosages of THC marijuana products for patients who were terminally ill. However, the law does not allow anyone to smoke weed and the law did approve marijuana in any other form, but medical marijuana. However, in March 2016, the law expanded its approval by allowing medical marijuana in all forms of consumption. Although, it still was not allowed to be smoked, patients could ingest it using edibles and oils. Topical creams were also allowed. When the November 2016 election took place, 71.3 percent of Florida voters were able to vote for the approval of Amendment 2, which called for a more expansive use of medical marijuana throughout the state of Florida. The Amendment 2 included certain qualifying health disorders for medical marijuana. These include epilepsy, HIV/AIDS, cancer and Parkinson's. The prescribing doctor is now able to prescribe medical marijuana for any of these debilitating illnesses. However, the type of marijuana that can be used is still limited.

In the state of Florida, the marijuana dispensaries only carry a small number of cannabis strains, but the ones in the inventory can only be used to make edibles, tinctures and oils. Smoking weed is still not allowed as is getting fresh marijuana plants to juice. For Joe, the rule has been changed by the Judge and this means that something big is coming in the pipeline as a result of this new ruling, but, only time is going to tell. In the meantime, the abiding laws have to be upheld and obeyed. It is also important to educate yourself about the marijuana laws in place nationwide and details about the health benefits of medical marijuana. The lack of information sometimes makes it harder for legislators to make the right ruling.