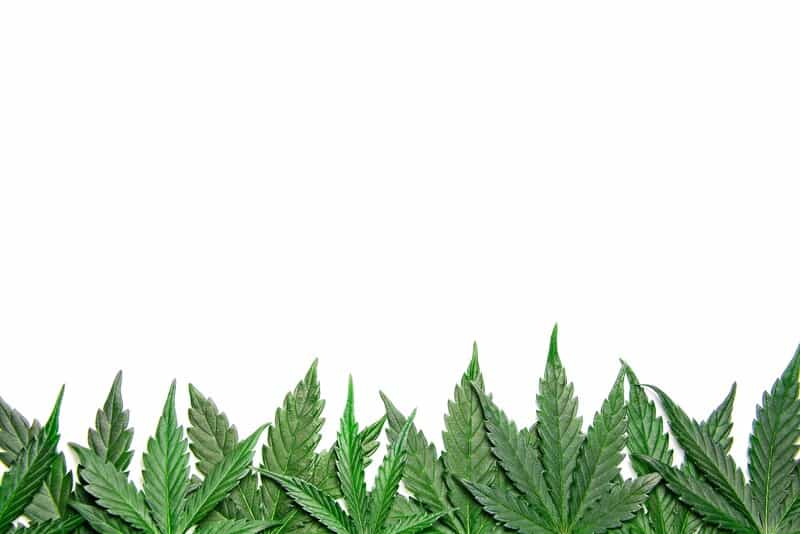 In Florida, the voters made a statement on November 8, 2016 when they accepted and approved of the legislation, Amendment 2. With that statement, Florida became the twenty sixth state that made medical marijuana legal.

Many advocates were happy and other people who objected were not so happy. In the same election, two other states did the same thing of making a statement to approve their legislation. This brought the total states to legalize marijuana to a whopping twenty eight.

That is progress, if you were to ask the advocates of medical marijuana. What does this doe for Floridians that have serious ailments?

The Organizing of the Medical Marijuana Campaign for Florida

Well, now these medical cannabis patients can get help for their chronic condition by being able to access marijuana legally. The United for Care organization led the charge, initiating and championing the campaign to legalize marijuana.

MPP was the organization that assisted the United for Care organization to get this legislation to the table by helping with campaign funding through educating the public and through fundraising efforts.

This made sure that even though, there was opposition and millions of dollars spent on false advertising, seventy one percent of the voters spoke on election day.

The Amendment 2 Florida legislation requires that the Department of Health regulate treatment with medical marijuana by making sure that health centers follow the proper procedures. Medical cannabis patients have to qualify first and treatment centers also need to be eligible for dispensing and cultivating marijuana.

Patients have to be diagnosed with a specific chronic medical condition on the list of qualifying illnesses. A physician also has to certify and approve that the medical cannabis patient has one or more of these illnesses on the list. A valid ID card will be issued to the patient. Without the ID card, patients won’t be able to have access to the medical marijuana.

The victory that occurred with the legalization of Florida marijuana in the election did not just stop there. This initiative was an amendment to the Florida constitution.

However, there is a regulatory process that is important to resolving certain issues. Efforts have continued in order to help cannabis patients get access to affordable medicine needed.

The opposition was fierce by running their technical campaign against the passage of this law. However, advocates were able to fix the things that were wrong with the law, thereby getting the desired outcome of voters agreeing with it.

One of the reasons why medical marijuana was not accepted in the first go around was the fact that it was decriminalized in cities like Orlando and Miami. The police had a hard time with law enforcement efforts and because of that, the opposition spoke up, using this as the basis of not legalizing marijuana and the state listened.

In addition, the Florida law was flawed as it restricted the kinds of groups and number of patients that could access medical marijuana. Moreover, the law was set to offer these medical cannabis patients a lower dose of THC, which would not have been helpful toward their illnesses.

Despite all of this, many Floridians voted and agreed that medical marijuana should not be prohibited for people with chronic illnesses. Like other states, the legalization of medical cannabis has made it possible for people to get relief from certain health conditions. If you want to know more about medical marijuana laws, check out the Cannabis Training University today.