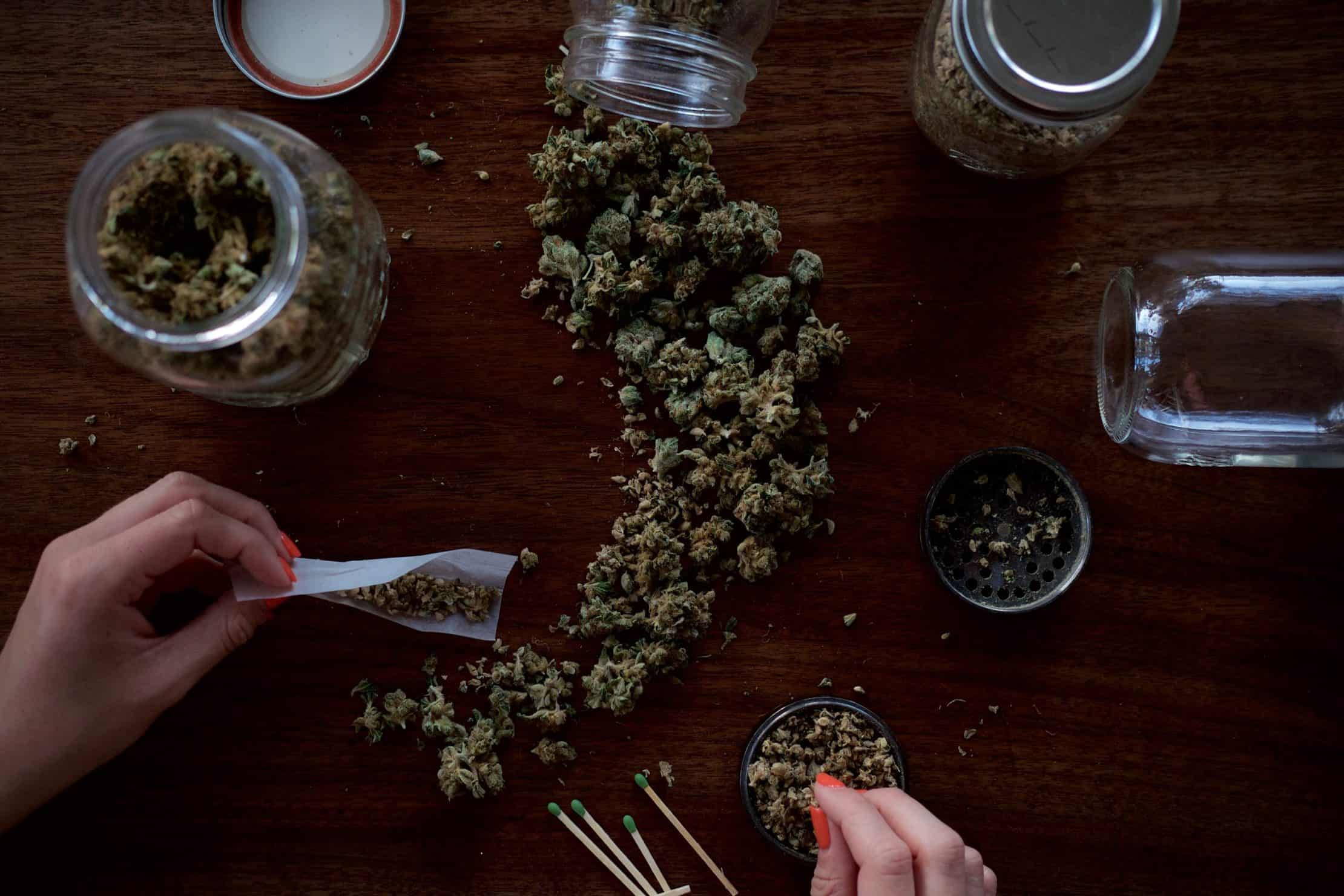 Politics is oftentimes a deterrent against progress, especially because of all its bureaucracies. It is not just a cut and dry proposition that Americans should take for granted.

The Future Concerns for Marijuana Legalization

There are states that have already legalized marijuana, but that was before the Trump administration. With the nomination and confirmation of someone like Jeff Sessions and with people like Rudy Giuliani standing alongside the President, there needs to be concern.

As marijuana legalization becomes accepted by Americans and other countries such as Mexico that want to create marijuana products, trade becomes another issue, especially with the drug cartels in Mexico funneling money into their own marijuana industry. Canada is also another country that has legalized marijuana with the possibility of increasing their revenue.

The cannabis market is already shaped to become popular with its marijuana products, but what is not yet known is whether these will only be domestic or would the American government consider importing cannabis products. The decision will have a long lasting future effect on the cannabis industry in the United States.

If the Trump administration is serious about job creation and establish the campaign promise, then they should embrace continued marijuana legalization for the future. Of course, we do not know what the President and the Attorney General will do about this. Marijuana legalization could also increase revenue as it is doing in Canada. There is substantial revenue that can be gained by importing marijuana products on the international marketplace. Let’s see what happens.

The medical industry has made its contention known for decades about its disappointment in patent reform. The view of watchdogs in the healthcare industry is that patents are used by medical companies to take advantage of consumers. However, the reform of patent has major consequences as it relates to the cannabis industry.

There are small businesses in the emerging space of marijuana dispensary owners that are concerned about the warfare that will result if patent reform is not taken seriously. Major Monsanto of the cannabis industry could take over all the patents for popular strains, leaving the small marijuana businesses out in the cold without any access to their own cannabis products.

One of the major concerns for marijuana legalization is tax revenue increase. Revenues generated from selling marijuana products have made many states profitable since the legalization of cannabis in those states. There is one challenge that the marijuana industry has, though. The Federal Government still thinks that marijuana is illegal, even when it is legal in certain states.

There are criminalized penalties if the feds catches you with specific amounts of marijuana, even if it is legal in your state. So, people are waiting for marijuana legalization at the national level in the future in order to combat this problem. Will it happen? With this presidency, you don’t know.