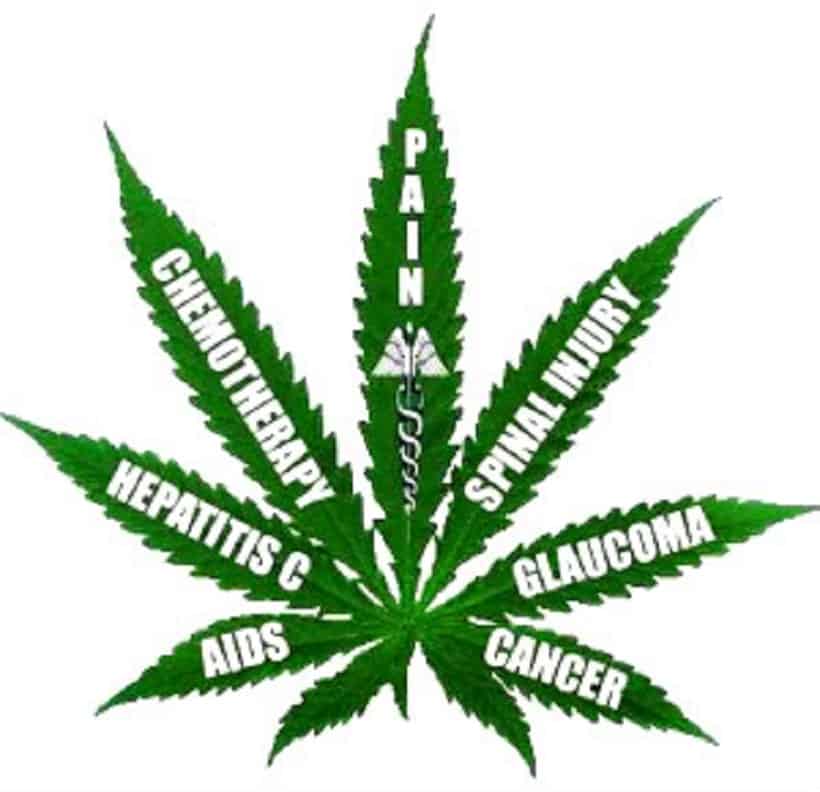 There are several governors in the United States that are on a path to allow access to medical marijuana and they are signing Senate bill amendments to ensure that it is approved and made law. For example, Jay Inslee is Governor of Washington State and he has signed the Senate Bill 5131 to allow medical cannabis patients to be able to access medical marijuana. The bill also gives regulators the appropriate instruction to think about marijuana cultivating at home. This new legislation gives registered cannabis patients a chance to buy cannabis seeds, immature marijuana plants and clones legally from licensed providers. This Senate Bill allows qualified medical marijuana patients and their caregivers who are 18 years of age or older to buy seeds, immature marijuana plants, and clones from marijuana dispensaries that are licensed. Cannabis cooperatives are also allowed to buy seeds from licensed producers.

The legislation does have additional provisions that help people who are not medical marijuana patients. These individuals can share their marijuana products legally with each other, but with no compensation. The law also gives the State Liquor and Cannabis Board the authority to make suggestions related to marijuana cultivation permits for home grown plants of a limited quantity for adult cannabis users. Washington is the one state that provides regulation for the commercial sale and adult use of marijuana. However, the state does not allow adults to grow the marijuana plant legally on their own. The bill has also called for study committee for consideration to the amendment of the state law for non-patients to cultivate marijuana in limited quantities at home, no later than December 1, 2017. Currently, the state does not allow individuals to cultivate marijuana at home.

The State of Georgia

In the state of Georgia, Governor Nathan Deal has approved the legislation that will expand the medical marijuana program. This new amendment will allow individuals that are already being treated for approximately six new medical conditions to be able to possess hash oil made from marijuana. Some of the newly added qualifying medical conditions include AIDS, Alzheimer's disease ad autism. In order to be eligible for this new development, cannabis patients have to register with the state. They also have to get permission from a state-approved doctor. Some of the new additions to this legislation restrict patients with more severe or terminal medical conditions. However, patients that have been moved into the hospice program can possess hash oil legally, no matter what the diagnosis. The hash oil must have a low THC level.

The State of Vermont

In the state of Vermont, Senate Bill 16 was signed into law on June 9, 2017 by Governor Phil Scott. This bill will considerably improve the access that patients have to the medical marijuana program in the state. With this bill, individuals with post-traumatic stress disorder, Crohn's disease and Parkinson disease are added to the list. In addition, the bill gives authorization to another marijuana dispensary, which now totals five altogether. It also gives existing marijuana dispensaries permission to open up another dispensary at some other location. Another medical marijuana dispensary will receive authorization once the patient registry gets to 7,000.

The State of Louisiana

In the state of Louisiana, a bill was signed by Governor John Bel Edwards to make amendment to the regulatory system within the medical marijuana program.  The bill also gives more access to patients who are already using medical marijuana. Although, the state of Louisiana made medical marijuana legal some forty years ago, the language in the law prevented doctors from recommending cannabis to patients. The Senate Bill 271 makes changes to those legal words, allowing doctors to make recommendations to qualified patients for cannabis only in oil form. This means patients are not allowed to smoke weed recommended by a doctor. Want to know more about what other states are doing with their medical marijuana programs? Check out the Cannabis Training University, the leader in marijuana training, today.