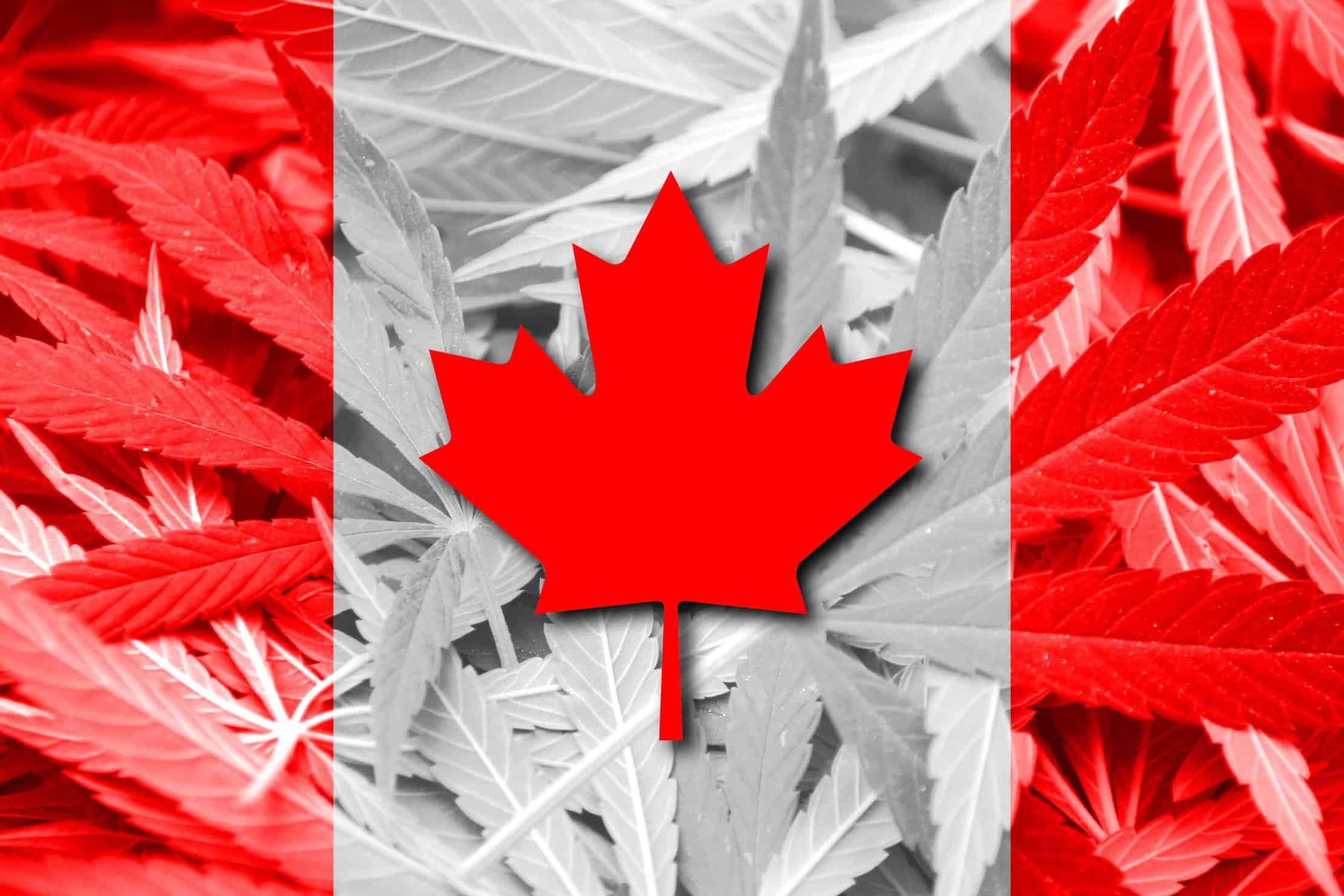 Here’s What To Expect From Legalized Cannabis in Canada 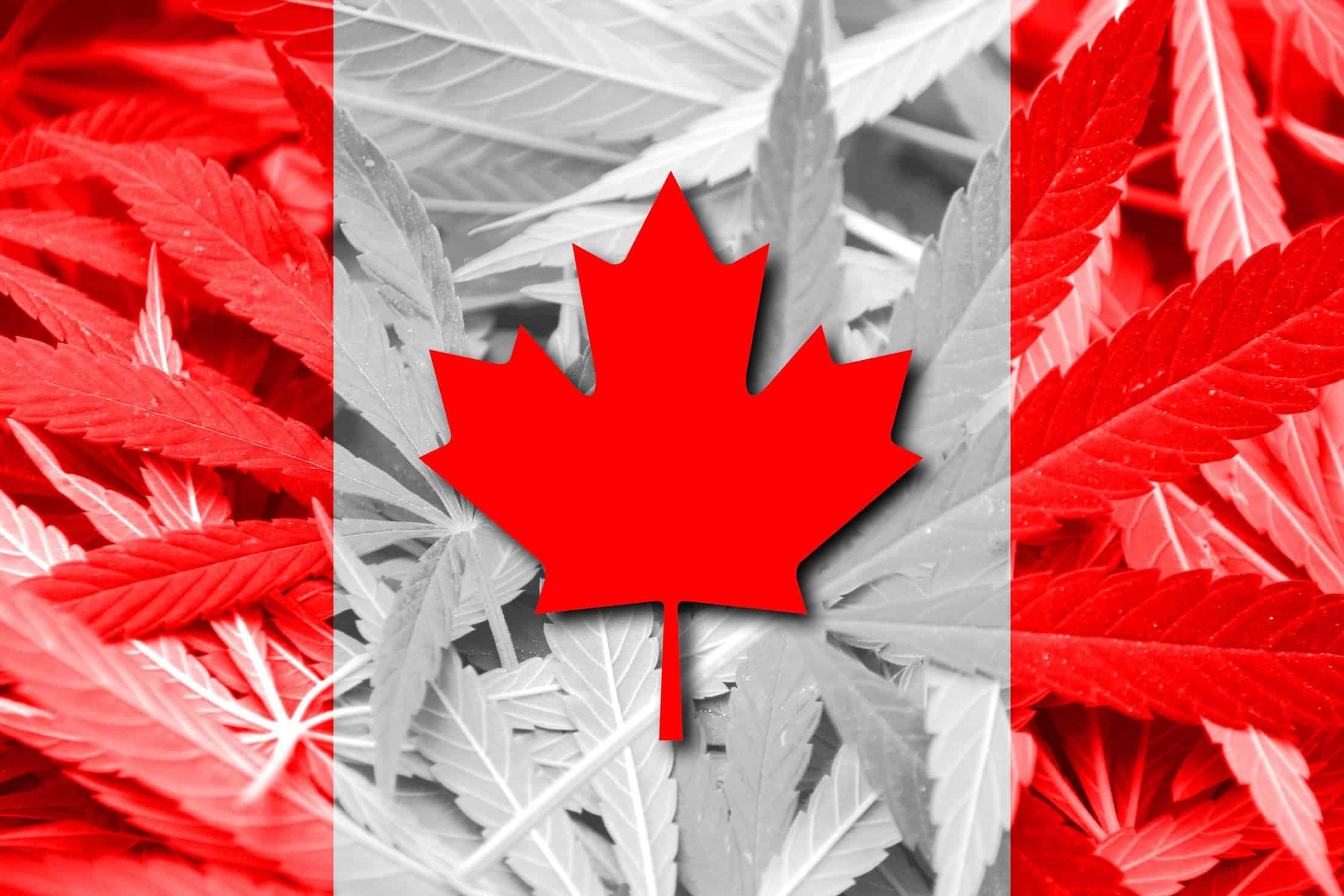 Here's What To Expect From Legalized Cannabis in Canada