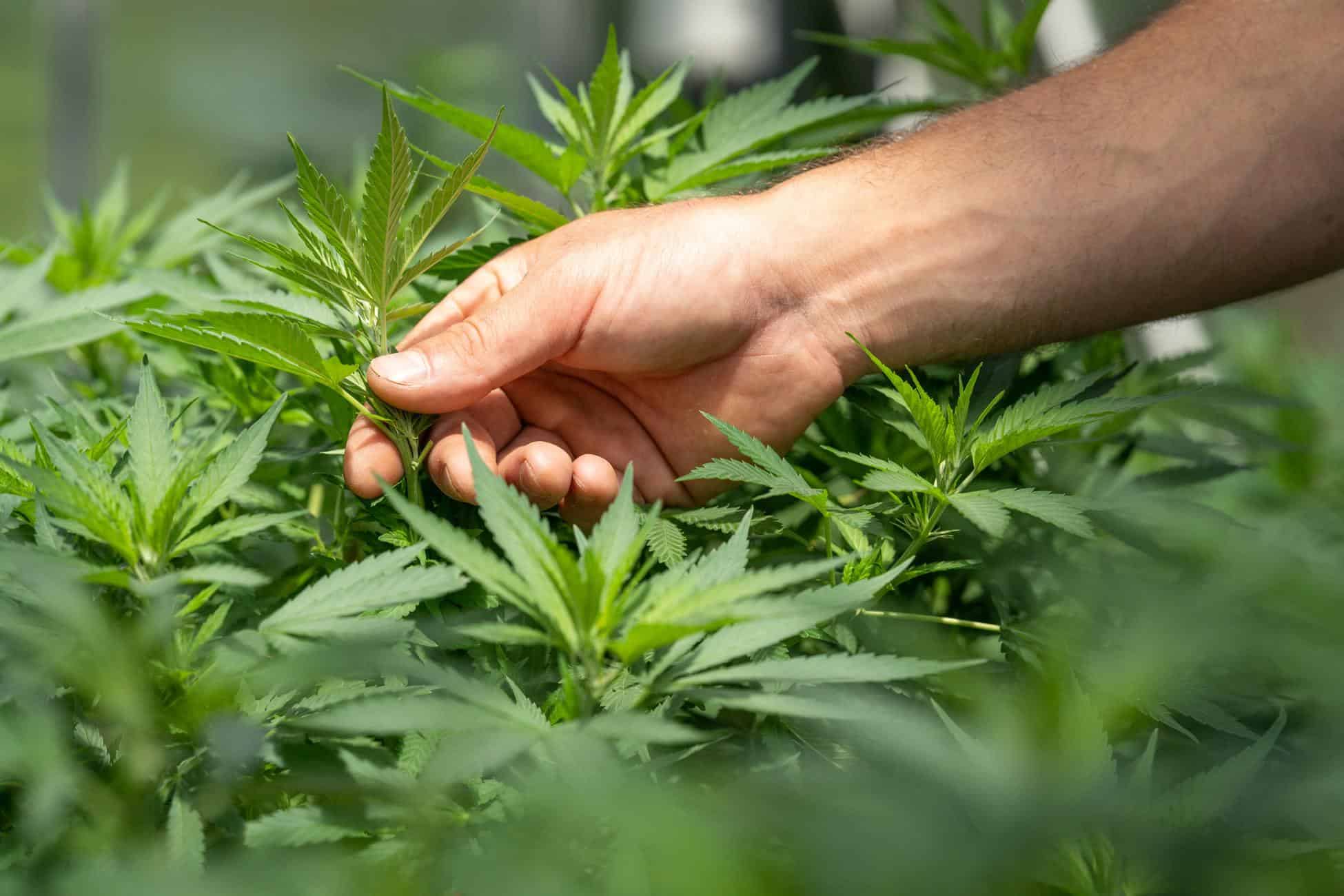 In a historic congressional vote, the US House of Representatives approved a bill to federally legalize cannabis. This marks the first time Congress has acted on a cannabis bill since the Marihuana Tax Act of 1937.

It's been a long time coming and is a symbolic win for the industry. However, the momentous marijuana bill isn't expected to pass the Republican-controlled Senate.

Despite the historic vote, cannabis is not yet federally legal.

Now that the House of Representatives passed the bill, it must go through a voting process in the Senate. While a long shot, in this case, a Senate-approved bill would go to the White House for a presidential signature.

The Marijuana Opportunity, Reinvestment, and Expungement (MORE) Act passed the House with a 228 to 164 vote. The bill would federally deschedule cannabis and expunge prior low-level cannabis convictions.

Despite the historic win for the industry, the bill isn't expected to pass the Senate. Instead, the bill is a resounding message to ourselves and to the world about the changing perceptions of cannabis in the U.S.

If passed, the bill would enact an excise tax on sales starting at 5% and rising to 8% over the first 5 years after the bill takes effect. The tax dollars would be directed to the communities most affected by the war on drugs.

In an attempt to correct the wrongs of the past, the MORE Act would incentivize minority-owned businesses. Provisions in the bill would facilitate helping these businesses get up off the ground. It would establish a federal Small Business Administration loan program that would grant funding for the following:

Furthermore, the bill would put an end to the IRS rule 280E, which severely limits a business’s ability to write off normal business expenses. Currently, many cannabis companies are carrying a heavy tax burden due to federal restrictions.

Finally, the bill would prohibit the denial of federal public benefits to people who have been convicted of a cannabis-related crime.

Debate on the House Floor

“Across this nation, thousands of men and women have suffered needlessly from the federal criminalization of marijuana, particularly in communities of color, and have borne the burden of collateral consequences for those ensnared in criminal legal systems that have damaged our society across generations.”

Democrats largely argued that most states across the country already have policies involving cannabis. They urged lawmakers to work together to reflect their constituency’s policy choices.

On the House floor, Democrats pushed for the passing of the MORE Act while Republicans opposed even hearing the details. In the end, 6 Democrats were against the bill while 5 Republicans were for it.

Democrats urged lawmakers to pass the bill and correct the wrongs of the War on Drugs. Republicans, on the other hand, were staunch in their opposition stating that it would hurt the youth and public safety. They also stated that the issue wasn't the most important to consider at the moment.

“Come on man, families are losing their livelihoods, people are hurting,” said Republican Pete Stauber from Minnesota. Republicans largely saw the bill as a waste of time and a distraction.

Additionally, Republicans were against criminals being released early. They also worried that decriminalization could increase deaths and injuries from drivers under the influence.

Despite the arguments by Republicans, many Democrats have worked tirelessly to enact another coronavirus relief bill. Earlier in the year, lawmakers couldn't come to a deal on a relief bill but are now closer than ever to passing a second stimulus package.

Congress is scheduled to adjourn on December 10th of this year. If Congress delays their vote before the end of the session, the bill would be dead. While this may seem like a defeat, the bill could be reintroduced and voted on again at the beginning of the next session in January 2021.

Most bills are reintroduced to Congress if they are not signed into law. A reworked bill may be reintroduced in 4 or 5 different Congresses (over a period of 8-10 years) before it passes. Here’s hoping for a speedy passing of the bill in the near future.

If you want to end the federal prohibition of cannabis, don't hesitate to contact your senator to see where they stand on this bill.