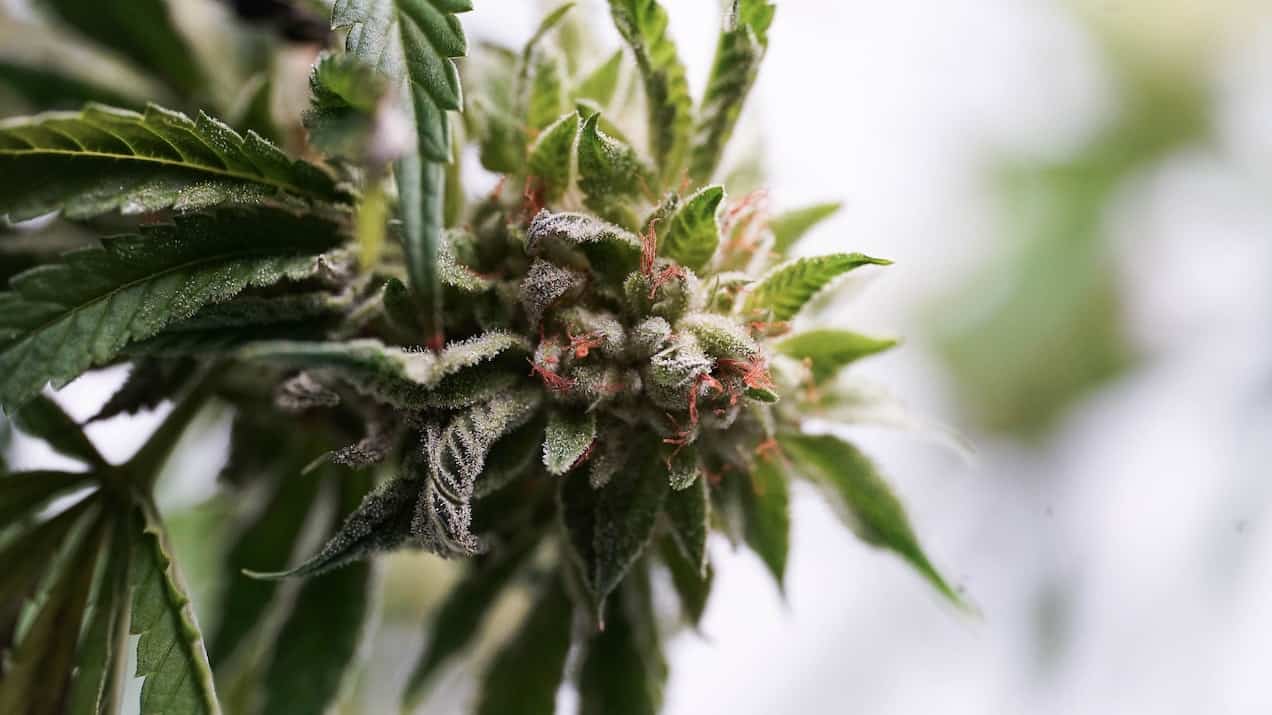 The House Committee has recently blocked the medical marijuana protections that patients, advocates and companies once had. Medical marijuana patients have been deeply affected. Banks have also been adversely affected, especially those interested in serving the legal marijuana industry and business owners. This has been a blow to all those who are involved.

Dana Rohrabacher, a House Republican Representative was the one who championed the legal rights of all medical marijuana patients. He took on this issue with no reservations, spending two days to lobby the other Republicans, imploring their support for this measure. Rep. Dana Rohrabacher asked his colleagues to push House leaders in allowing a vote on the amendment. Rep. Duncan Hunter, one of his colleagues was in the closed door meeting and said that other GOP leaders did not want to vote on it because of feeling as if it divides the conference in more ways than one.

So Rep. Dana Rohrabacher wrote an op-ed in the Washington post calling out his fellow conservatives for offering support and protection for medical marijuana and not to get government involved in the process.  He had issue with Jeff Sessions who is the current attorney general of the United States. Since the new white house administration appointed Sessions, he has been a stickler for dismantling any amendments that Rohrabacher might have legislated.

Rohrabacher made it clear in his op-ed that Donald Trump had campaigned on the issue and said that states should be the only entity in deciding about policies related to medical marijuana and now Jeff Session wants to change it. Rohrabacher made a passionate pitch in his op-ed to House colleagues saying that without this amendment, the status quo would be changed in such a way as to undermine the legal rights of medical marijuana patients and the state itself. States should be allowed to set up their own marijuana policies.

While the House Committee blockage for medical marijuana protection is a major setback, it is not the end. There is hope since a similar version of the protection is also included in the bill approved by the Senate Appropriations Committee in July. What does this mean? Well, the language in Rohrabacher amendment may survive when the final version is brought to the House-Senate joint committee for reconciliation. Rep Blumenauer of the state of Oregon made note that most Americans and even members of Congress did support the legal rights of medical cannabis patients. The leadership of the House Republicans seemed to not want this amendment to be voted on.

Not only was the Rohrabacher-Blumenauer amendment blocked by the Rule Committee, but several amendments that were up for consideration got blocked. One of them was improving the legal marijuana environment in each state.

If you want to learn more about medical marijuana protections and voting on the amendment, go to the Cannabis Training University now.