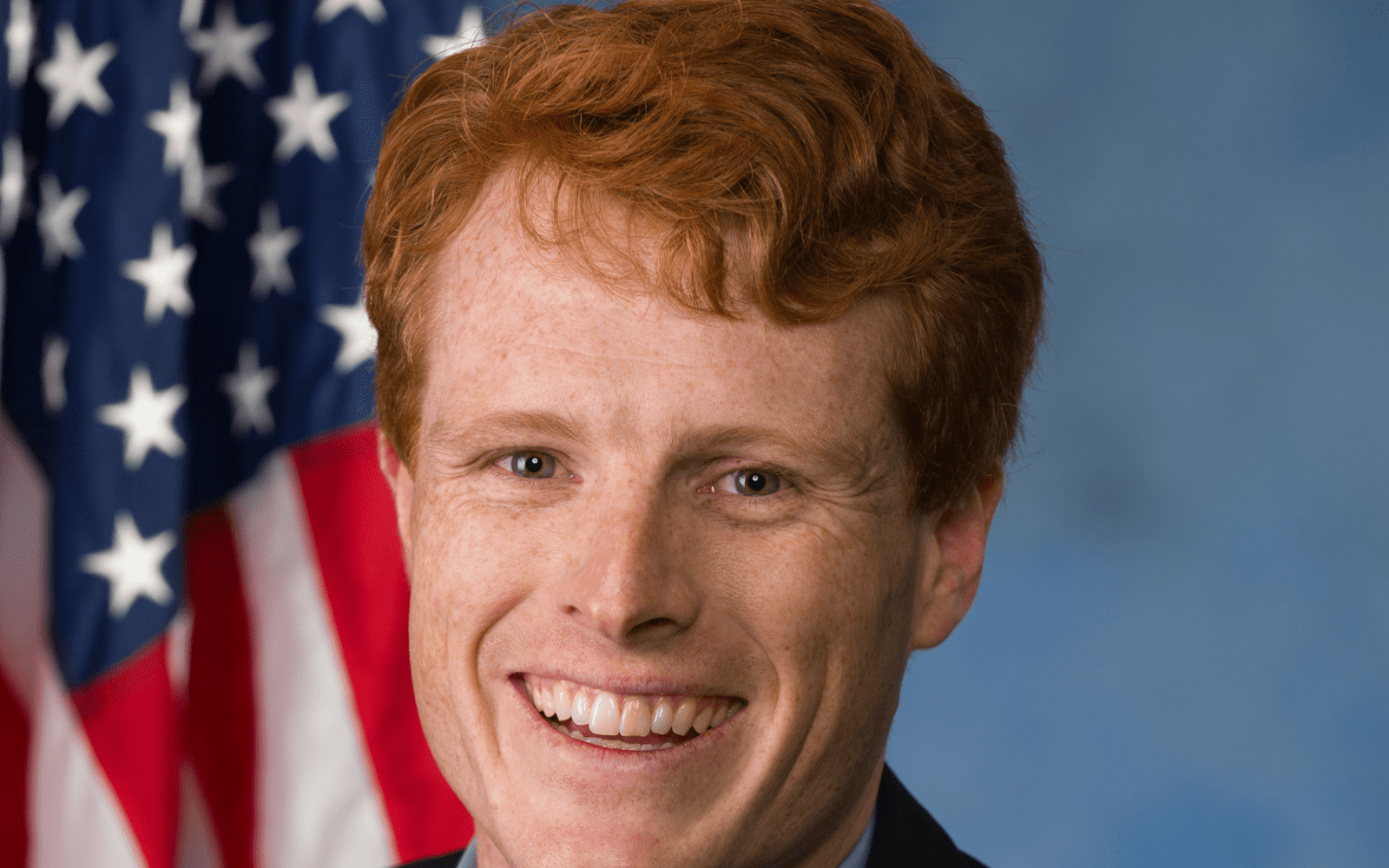 If you don't know who Joe Kennedy is, you should check the House of Representative. He is a Democratic House Representative from the state of Massachusetts.

Another thing you should know about him is that he wants cannabis legalization to be across the board and wants the federal government to stay out of it. It was in a published op-ed that Kennedy made the case that marijuana prohibition should be a thing of the past as so many people depend on it for alternative treatment to their illnesses.

In his editorial, Kennedy indicated that politicians in Washington had failed its responsibility to govern for the people and to regulate cannabis as how it should be.

He also noted that in the 2018 midterm election, it showed that the people had spoken clearly and Congress was not listening. There were three additional states that passed measures related to cannabis legalization. Kennedy believes that it is full time that the feds join in and do the same thing.

Given the fast pace at which cannabis legalization is taking place, this should be a sign to the political arena and the government, especially the feds that it is time to implement new rules, regulations and guidelines. If this is to happen, then the feds have to remove cannabis from the list of classification of “Control Substances.” It has to be legalized on the federal level for it to be taken seriously nationwide.

That is pretty much the point that Joe Kennedy was trying to make. He did acknowledge that in the past, he was opposed to cannabis legalization as it relates to recreational use. However, his stance has changed for various reasons, even though, he still has some skepticism.

He was reluctant to embrace cannabis legalization because of his continuous work with mental health patients and those addicted to various forms of drugs. He has indicated seeing firsthand what drug abuse did to people. He has met many families torn apart due to addiction and drug abuse. And he has repeatedly heard of cases of mental health that purported to drug abuse and overdose.

In the past, he spoke to families that were worried that research would show that cannabis could be addictive to teenagers. However, Joe Kennedy also spoke to advocates of marijuana and the knowledge gleaned from his own research has made him agree that cannabis legalization would do more good than bad.

He has listened to parents who have chosen marijuana as an alternative treatment to their child's seizures and it has worked. He has also listened to military veterans with PTSD and has taken medical marijuana treatments and has seen good results. Kennedy also says that he has witnessed a black teenager being arrested for possession of a joint while his white friend got off with impunity for the same thing.

Over several years, Kennedy has worked hard to fix all of these issues from a different perspective. Since he has researched and read about both sides of the coin, Kennedy has a different take on this. He thinks that the marijuana policy that is currently being held by the feds is terribly broken. It does not benefit the person suffering from a debilitating illness.

He also thinks that cannabis prohibition has collateral impact that stifles so many chances to improve someone's health. In another scenario, the banks are afraid to offer businesses any loans or bank accounts because of the feds. For that reason, dispensaries are at a disadvantage, which makes it harder to do business without looking over one's shoulders for the feds.

If you want to know more about cannabis legalization, visit the Cannabis Training University.