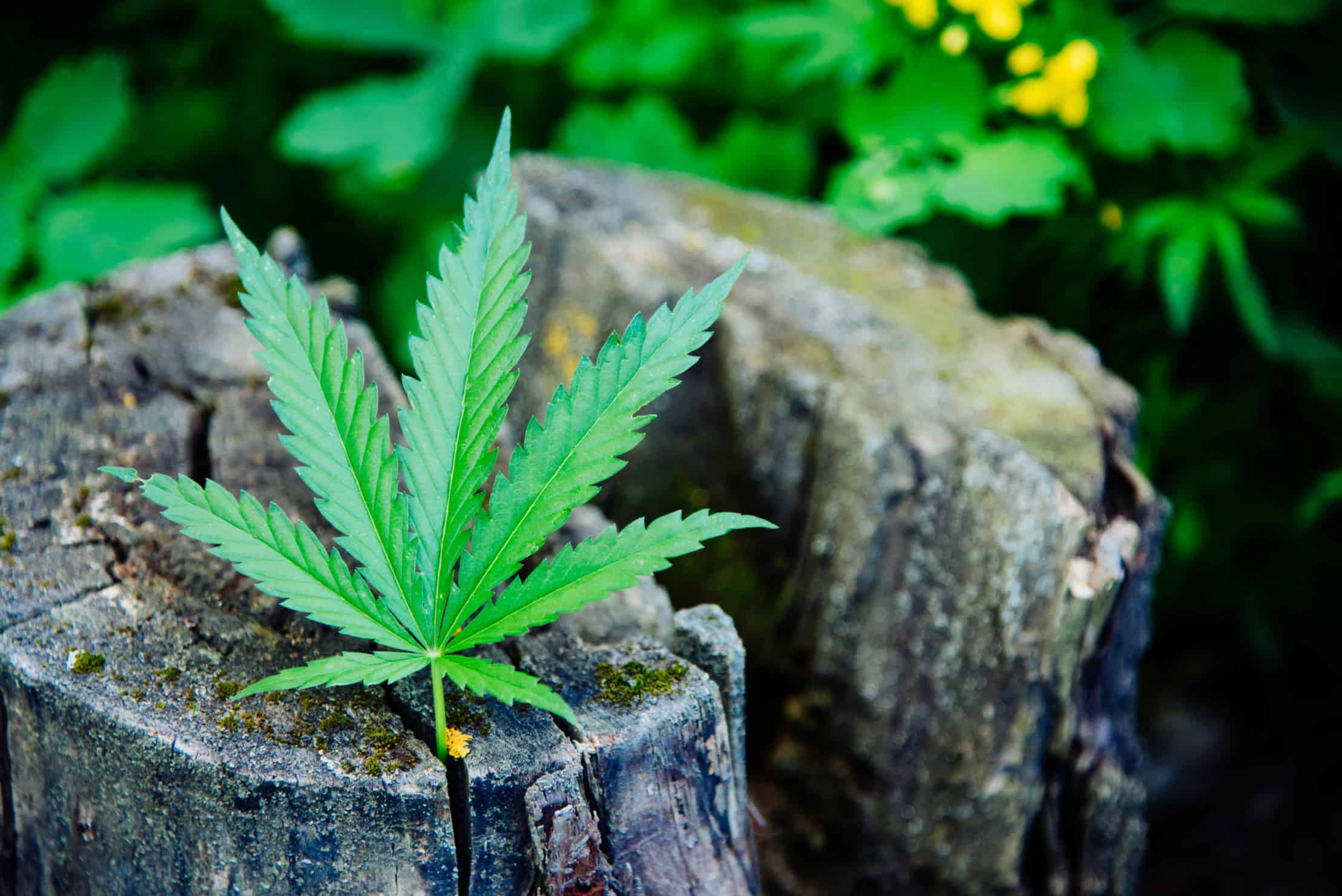 In the Midterm 2018 election, the voters in the state of Michigan spoke loudly about how they feel about cannabis legalization. In fact, there were almost twenty five percent of the population in the United States that now reside in states that have considered passing ballot initiatives; allowing cannabis business to create and sell their products.

According to a new Gallup poll, there are two in three citizens in American that support cannabis legalization for personal use and medical use. And as more states become legal, the federal government is going to feel the building pressure to come onboard. The hardest prediction is what cannabis legalization throughout the whole United States will look like and how it will affect prices.

When the states consider cannabis legalization, it entails more than just an approval or decision or a yes or no response. It is more than this. The legislatures have to consider what this would do to social equity, public safety and health. These things will be shaped by the choices made about regulation enforcement, prices and production. As other states contemplate and debate cannabis legalization, they should also think about the ideal ways to control wholesale product prices and also connecting cannabis prices to the level of potency.

If you don't already know, when cannabis is legalized, the market prices of products are reduced. When cannabis prohibition is removed, this means that processors, producers and retailers do not have to run their operation in the shadows. In addition, employees and business owners do not have to be compensated financially for risking an arrest. And, fierce competition has the potential to reduce prices as well. All of these things are already taking place. According to reports in the state of Colorado, the average wholesale price for one pound of high potency cannabis has declined to almost fifty eight percent between January 2014 and July 2018. In the state of Washington, it is estimated that since 2014 cannabis legalization, prices have fallen about two percent per month, even though the THC potency is still high.

When a cannabis strain is highly potent, the average price you can get for it or pay for it is $10 per gram. As it stands now, the legal cannabis market in the states of Colorado and Washington, even with high potency have dropped to bargain prices and quantity discounts, which have been reduced to less than $3 for a gram. Most of these bargain cannabis products contain roughly 150 milligrams of THC content. 20 milligram of the 150 milligram is usually psychoactive for avid stoners and so the cost to get really stoned or ‘high' in these states is reduced to less than $2, which is definitely lower than the cost of getting intoxicated by alcohol.

For those users who consume cannabis on a casual basis, the lower prices as it relates to cannabis legalization and the market won't make a difference because they don't contribute much to the market financially anyway. However, the low prices will matter, if you think about millions of users that consume cannabis on a daily basis. Why? Well, cumulatively, there are about 80 percent of these daily users that when coupled together will make a difference to the bottom line.

The lower prices that are mandatory after cannabis legalization will also matter to those producing the products or selling the cannabis strains. Low prices also mean that wages will have to be reduced. In some cases, cannabis dispensary owners might have to close shop or declare bankruptcy. To prevent this price decline and make it easier to take control of prices, the government should set a minimum price for each product. In fact, there are many government entities that are already setting minimum prices for tobacco and alcohol and so why not consider cannabis? The minimum prices could be set according to the THC potency in the same way that federal taxes are set for distill spirits based on its alcohol content.