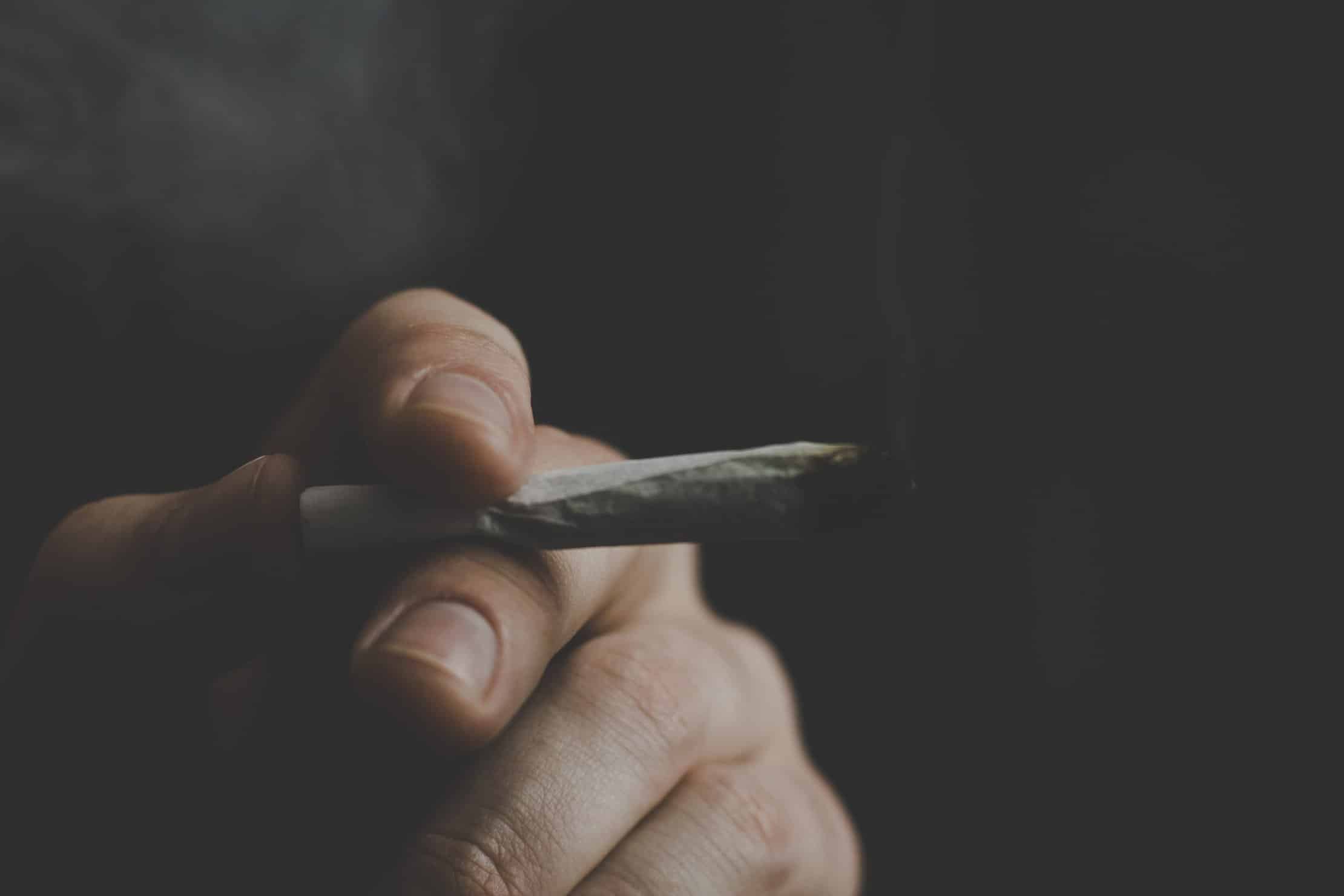 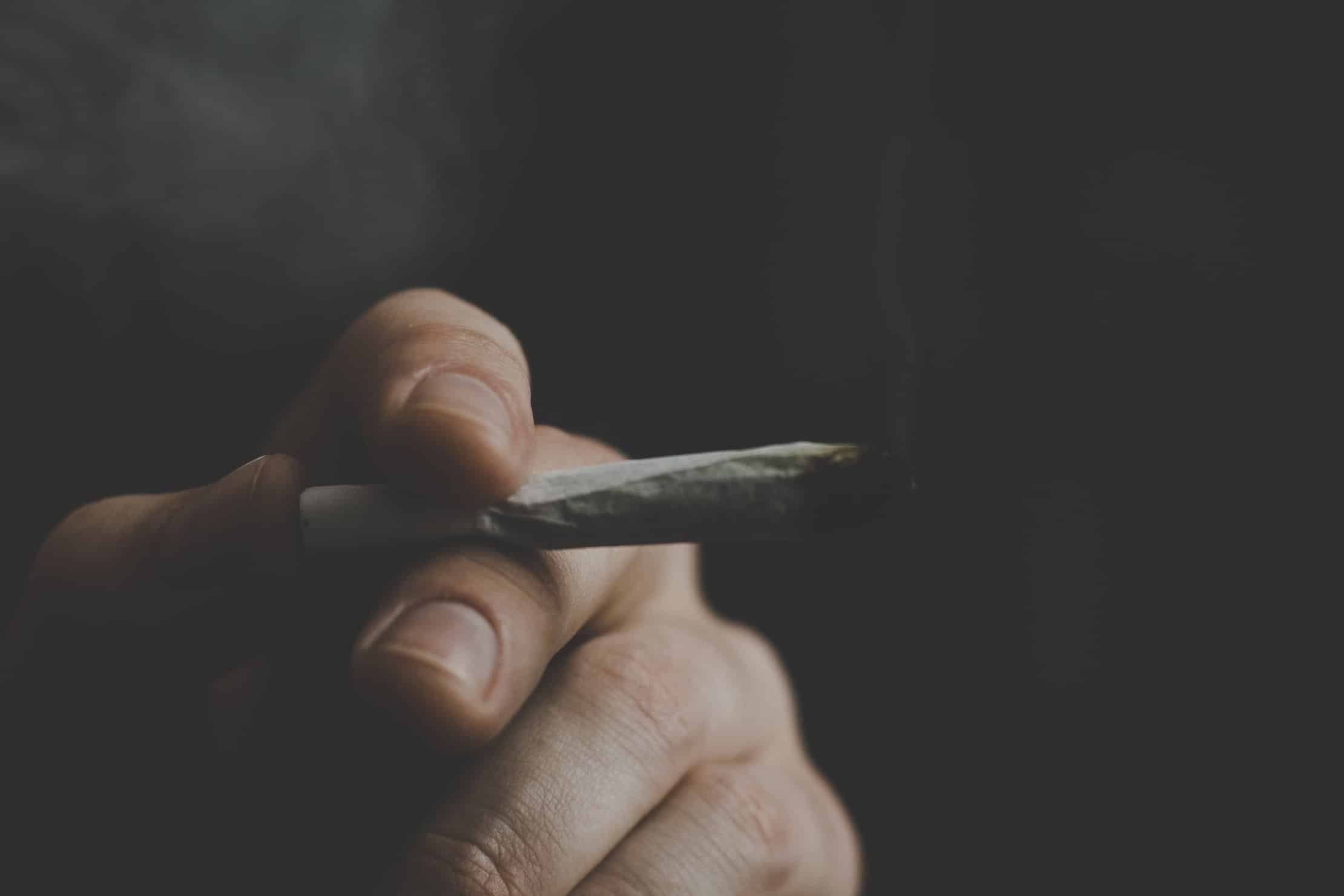 The State of California

In the state of California cannabis legalization has been part of the state's laws and regulations now for about 22 years, but more so in the medical cannabis industry. However, in January 2018, the state legalized recreational cannabis. This means that medical cannabis patients are able to buy cannabis from licensed cannabis dispensaries. It is said that cannabis growers and cultivators are secretly transporting their crops anyway. Why? It might be due to the fact that cannabis legalization in the state of California means that even cultivators and growers have to be licensed and their products have to be tested in a lab. Many of these growers and cultivators do not go to lengths to do so and for that reason stay within the confines of the black market.

The Effect of Strict Cannabis Laws

Many cultivators are turned away because of the strict laws that the state of California has passed. Due to that reason, the black market is where these cannabis growers go to find relief. If you wanted to start a cannabis business in the state of California, there would be many rules, regulations and paperwork to complete; let alone having to invest in acquiring space that may amount to thousands of dollars in rental fees each month. In addition, the process of approval could take longer than expected before you can start cultivating cannabis and earning an income.

Due to this regulatory atmosphere, many cannabis business owners are compelled to make the choice of either operating in the black market or going through the rigorous process of trying to get a cannabis license. Yes, cannabis legalization is a meticulous and painstaking procedure, but when you do business in the black market, there is only illegal capital.

In the state of California, the black market is thriving despite cannabis legalization, but it is not the only legal state that is experiencing this. Teller County in the state of Colorado is said to have a criminal black market moving into the area where growers try to smuggle cannabis out of the state to states where cannabis is not legal.

The state of Colorado has about five hundred legal cannabis dispensaries and not all growers have the resources to open one of these and for that reason, they have gone underground into the black market to sell their products for a profit without having to endure the strict cannabis legalization process. In many cases, too, consumers are quite discouraged at the prices that cannabis dispensaries have on their products and so, they look for a cheaper way, which entices them to go to the black market.

The State of Washington

Many cultivators in the state of Washington carry out their black market shenanigans out in the open and they may get away with it because consumers presume that they are licensed and not part of the black market. So, it is safe to say that the black market has stuck around despite cannabis legalization and many people still use it as a solution to earn money.