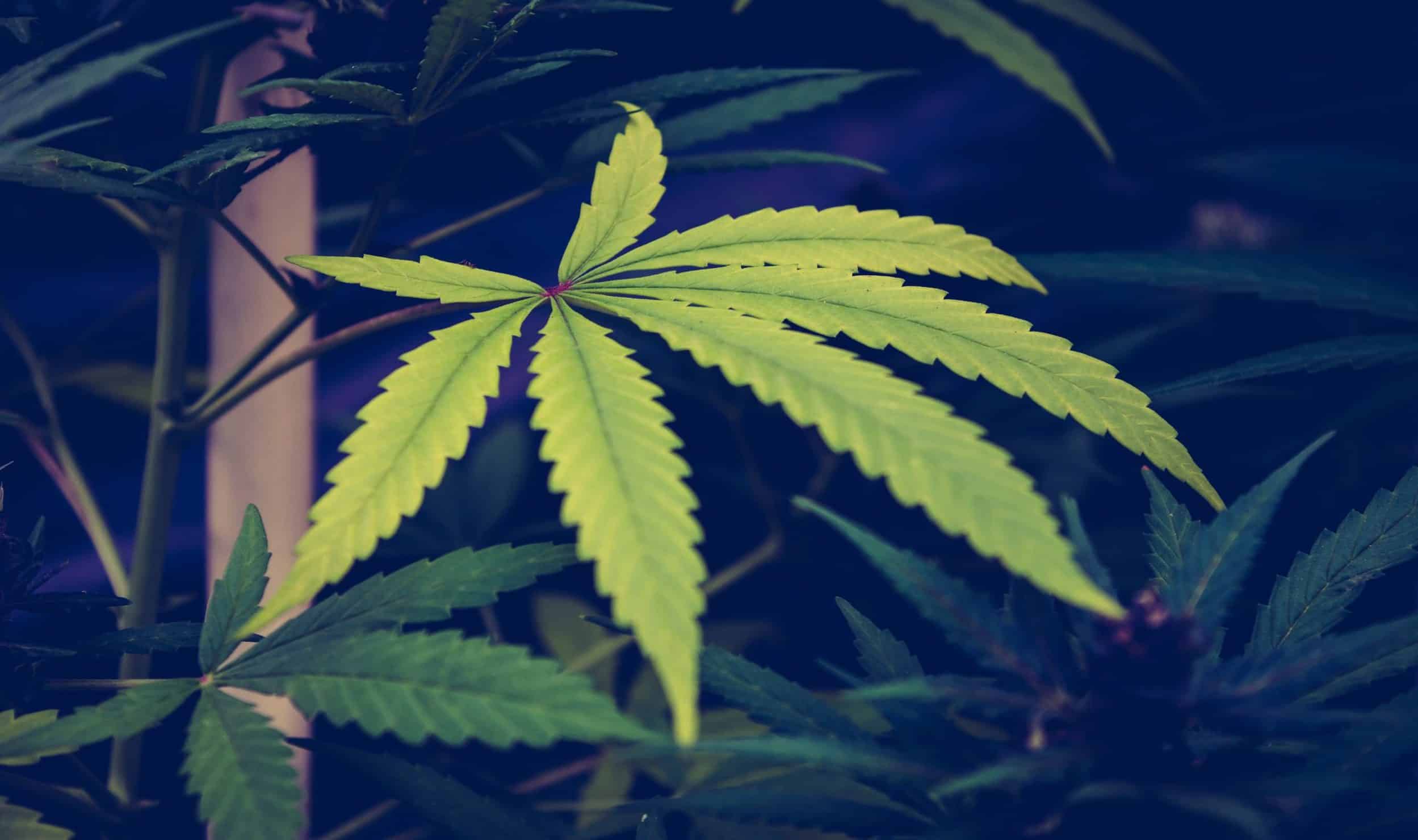 How Many States Have Recreational Weed in 2021?

Here in this piece, we'll review 11 states in the US that have recreational weed use. However, this does not include the states that permit the use of cannabis for medicinal purposes.

It must also be noted that the federal government frowns upon growing and selling marijuana. President Barack Obama's administration planned to decriminalize small drug offenses. It also gave states the power to decide whether or not to allow medicinal and recreational use of marijuana within their borders. President Don

ald Trump's administration actually reversed the policy, but there hasn't been any serious action backing the policy change.

The private use of marijuana was first introduced in 1975 when the state's Supreme Court ruled that possessing small amounts of cannabis remains protected under the state's constitution's guarantee of the right to privacy. 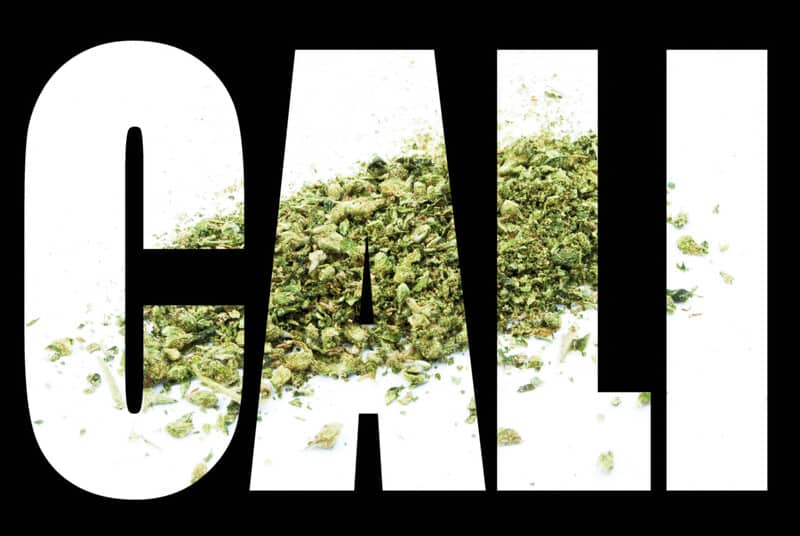 With the passage of Proposition 64 in November 2016, California legalized the use of recreational weed. This move made California the largest state to legalize the smoking of cannabis. But it wasn't until 2018 before the sale of marijuana became legal.

This increased the potential size of the cannabis industry in the state and subsequently influenced more consumer-oriented laws in several other states.

Colorado was among the first two states to legalize the recreational use of the substance. Amendment 64 was the ballot initiative that birthed the law in Colorado. With a little above average support from voters, the proposal passed in 2012, bringing about the legalization of marijuana in Colorado.

The amendment also allows residents to grow marijuana plants. However, individuals are prohibited from selling marijuana. If you need to purchase weed, you'll have to visit any of the state-licensed stores.

Quite recently, Illinois joined the list of states that legalized the recreational use of weed. The general assembly of the state of Illinois passed the Illinois Cannabis Regulation and Tax on 31st of May, 2019, which was later signed into law by governor J.B. Pritzker

According to the law, Illinois residents who are 21 years old and older cannot possess more than 30 grams of the substance. Non-residents, on the other hand, can possess up to 15 grams.

In a 2016 referendum, voters approved the Marijuana Legalization Act. This allows individuals to carry up to 71 grams of cannabis, up to 3 grown plants, 12 immature plants, and various seedlings.

However, the lawmakers have yet to issue any commercial licenses for her.

By November 2018, voters legalized the use of marijuana for weed. This allows individuals to possess up to 1 ounce of cannabis. The new legislation allows each home to store up to 10 cannabis buds. However, the pots must be kept indoors and not seen in public, even in cars. Also, smoking of the substance is not allowed while driving or in public.

Massachusetts' State Cannabis Advisory Board is still working on regulations, and the government is reportedly planning to allow the use of weed in retail spaces. 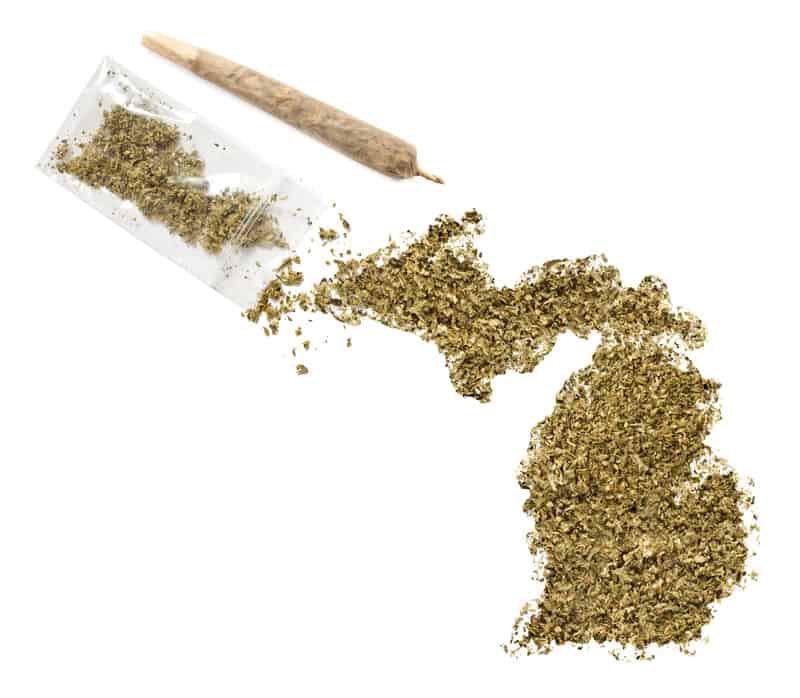 In fact, retail businesses that were later licensed to grow and sell marijuana are allowed to grow up to 150 plants for sale.

Recreational marijuana became legal in Nevada in 2017 following the passing of Question 2 in 2016 by voters. Although you mustn't be caught consuming cannabis in any way in public, Nevada's state allows persons 21 and above to possess up to 1 ounce of cannabis and an eighth of concentrate.

Note that the fine for consuming cannabis in public is $600.

The legalization of marijuana in Oregon also came by ballot initiative in November 2014. 56.11% of voters supported the move, making Oregon the fourth state in the US to legalize the recreational use of marijuana in July 2015.

Residents of Oregon can have up to 1 ounce of the substance on them in public and not more than 8 ounces within their private spaces at home. The law also allows them to grow up to 4 plants in their homes.

The law came into existence in January 2018 but became effective on the 1st of July, 2018. Residents of the state are free to have not more than 1 ounce of cannabis on them. They can also possess up to 2 marijuana plants at home.

Public use and possession of the substance are, however, prohibited. No commercial sales are allowed either. So, if you must smoke weed in Vermont, you're entirely refined to your personal space alone.

Initiative 502 was the ballot measure that brought about recreational weed in Washington. Initiative 502 is similar to Colorado's Amendment 64 because it also allows state residents aged 21 and older to possess up to 1 ounce of marijuana for recreational use.

But having been in existence since 2012, thanks to the support of 55.7% of voters, Washington indeed became a flagbearer for the cause of cannabis use in America.

Conclusion on How Many States Have Recreational Weed in 2021

The use of cannabis is gaining more ground and support by the days. If you are an enthusiast, you must understand the laws governing cannabis consumption in the region you are in. It is good to know which states have recreational weed in 2021.

Fortunately, even people in Washington DC are free to possess weed, but not more than 2 ounces in public and 6 ounces at home. Interestingly, the move was supported by a relatively large percentage (64.87%) of voters in 2015. More states are joining the movement for allowing cannabis for recreation. But a lot of them still allow marijuana for medical purposes.

You can stay updated on matters relating to cannabis production, sale, and consumption. Join learners from all over the world on the world's most robust resource on Cannabis. The Cannabis Training University is an online learning platform designed for everyone interested in taking their knowledge and skills in cannabis to higher levels.