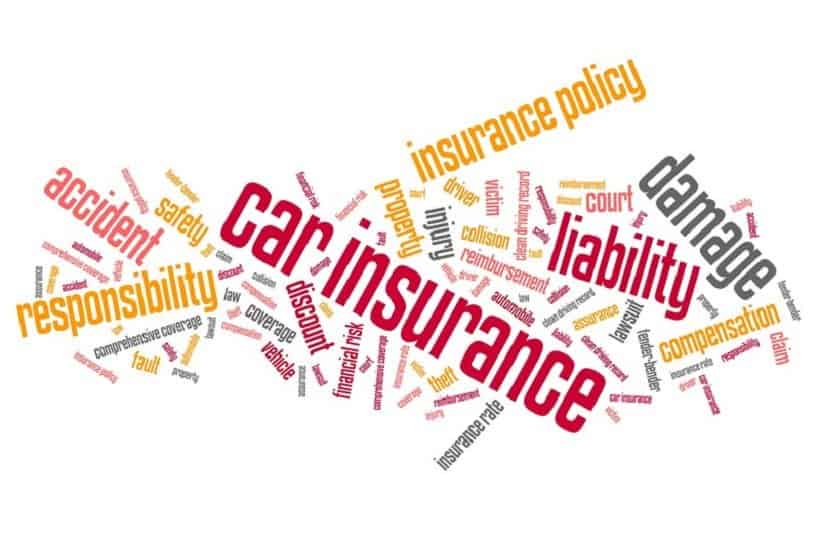 Not all states have a no-fault insurance rule, but the state of Florida does. There are thirteen states across the United States that carry laws related to no-fault insurance and Puerto Rico is also one of them.  It is a complex motor vehicle law, but how does it relate to marijuana patients? If you have this type of car insurance, it means that you are covered during an accident, whether you are the one who caused the accident or not. When you have a motor vehicle accident, you might have injuries; severe or not. With a no-fault insurance, you will have unlimited health coverage as long as your injuries were caused by the accident and you incurred medical expenses as a result.

Alternative medical cannabis might not be covered for oipiod addiction under no-fault insurance in the state that you live. In addition, it might not be covered under this same law when it comes to alternative treatment that benefits marijuana patients who need to alleviate any neuropathic and inflammatory symptoms occurring after a car accident. The state of Michigan has legalized medical marijuana, but yet do not offer no-fault insurance coverage after a motor vehicle accident. For marijuana patients living in some of these restrictive states, it is not a good outlook.

It is then crucial for the legislature to consider making the no-fault insurance laws conducive and available to marijuana patients who suffer from and want to find treatment for chronic pain after a motor vehicle accident. Instead of prescribing opioids for the pain and having so many people severely addicted to this, wouldn't it be better to provide an alternative for marijuana patients. It just does not make sense that marijuana patients could be treating their chronic pain with the better alternative than relying on the addictive opioids that has become quite an epidemic in the United States that is getting out of control. Oxycodone is known to be a pharmaceutical drug that reduces pain, but you can become too addictive to it, which many people have. The alternative that will not cause addiction is something that law makers are not taking a closer look at.

There are too many barriers to lifting the prohibition of medical marijuana in treating marijuana patients who are experiencing chronic pain in a no-fault car accident or in any other circumstances. There are some states that have or going to decriminalize cannabis use and many are hoping that this will make things better in terms of lifting the restrictive marijuana laws that exist.

The feds might be the ones holding this up as they still consider marijuana as a dangerous drug under the Controlled Substances Act. For this reason, doctors are placed in a difficult situation, if they were to prescribe weed to marijuana patients for their pain. In fact, these doctors could be in legal jeopardy, if they were to take things into their own hands. Their professional career would be at risk and face ramifications under the cannabis laws governed by the federal government. In fact, this is the major obstacle that so many in the alternative medical community face.

There are many different things that doctors would have to consider such as the dosage of medical marijuana to prescribe. Prescription drugs are already made to include the dosage, but the cannabis industry is just working out the semantics as it comes to the appropriate dosage of CBD and THC so the marijuana patients do not experience any intense high or other discomfort while receiving this type of alternative treatment.

Until all these issues are worked out, marijuana patients in a no-fault state might not be able to receive coverage after having a car accident with injuries. Learn more about medical marijuana and its alternative value to marijuana patients by enrolling in the Cannabis Training University's marijuana classes.