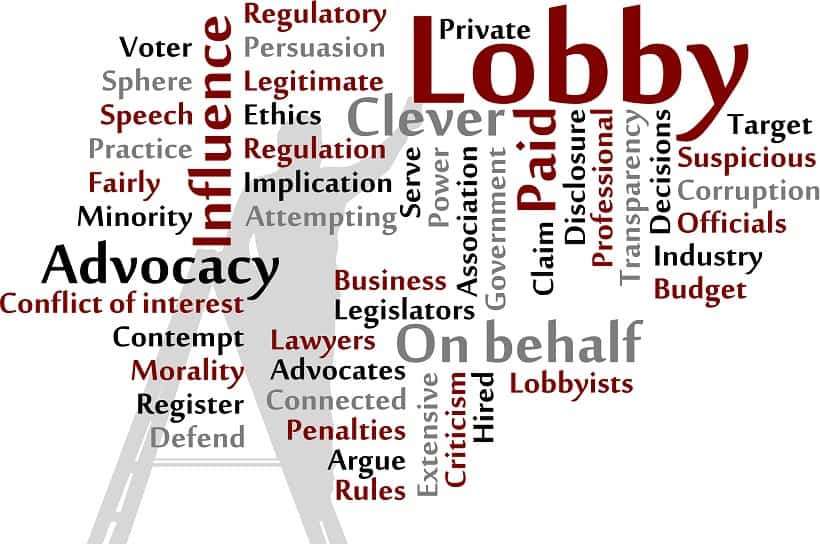 How to Become A Marijuana Lobbyist

If you want to work in the cannabis industry as a marijuana lobbyist, it is possible, if you are an advocate or if you have worked in government before. It is also possible; if you have received training from a reputable online program such as is available at the Cannabis Training University. One thing you should be aware of – that the marijuana laws can be complicated and ever changing.

A marijuana lobbyist is a job that requires the interested candidate to use their political or legal knowledge to formulate strong cases about the decisions to be made on socioeconomic outcomes to marijuana. A marijuana lobbyist has to be convincing in their arguments made to legislators. In other words, it is important to show the benefits of marijuana and the reason why it should be made available to the public. Let us now look at the factors that should be considered if you want to become a marijuana lobbyist.

Like almost everything else, marijuana regulation and decriminalization are significant issues due to their economic and social features. In a social sense, the prohibition of weed and the government's war on drugs has become quite harmful to those in the minority. It has caused many of the people of color to be disenfranchised and placed in jail or prison for a small amount of weed found in their possession. The feds consider weed to be a dangerous substance while scientists are looking for a legal way to do their research for more alternative patient care and experiment as well as studies to prove its benefits in treating chronic disorders.

Many are still in awe at the speed to which recreational marijuana has been legalized in specific states across the United States. In most cases, the voters get to decide if recreational weed should be allowed in their state. However, politics and corporate businesses still play a huge role in the decision making as it relates to passing these marijuana laws. More states have been embracing the recreational marijuana laws because of the chance to increase tax revenue. Why? Well, recreational weed garners high taxes than medical marijuana. As a marijuana lobbyist, these are some of the things you should know. In addition, it allows cannabis dispensaries to increase their inventory and improve sales. The marijuana tourism business is seeing high profits in Colorado and Denver and for that reason recreational cannabis was needed. As a marijuana lobbyist, you can argue this point and take action to make sure that other cities follow in the same footstep.

A report was done in 2014 to show how many marijuana lobbyists were employed in the industry and the number is 26. This shows that there is room for more employees. The annual earnings for the 26 employees totaled $331,000. The job of the marijuana lobbyist is to inform and educate as well as represent the cause.

It is not a guarantee that you will get a high salary as a marijuana lobbyist, but you can work yourself to that point. Some lobbyist might begin as volunteers prior to pursuing the same cannabis career. As a volunteer, you don't have to submit to background checks, but if you want to be compensated, you have to go through a meticulous selection process. Your salary may be dependent on education, experience, volunteer work, understanding of the marijuana laws and passion for the job. You also have to know how policies benefit consumers and the economy. A marijuana lobbyist also has to convince the legislator that marijuana is a priority. Learn more about becoming a marijuana lobbyist by visiting the Cannabis Training University.