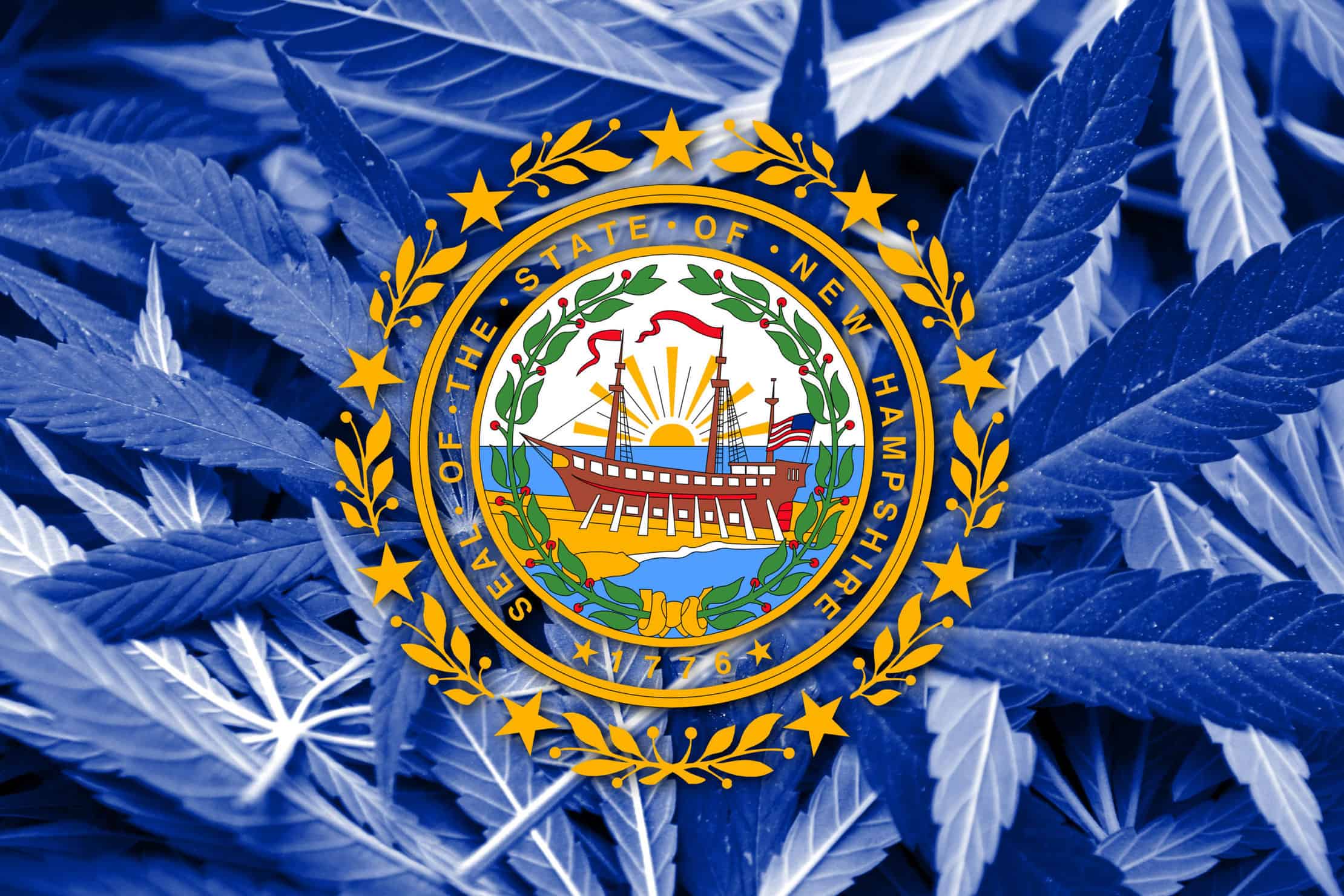 How To Start Growing Commercial Cannabis in New Hampshire 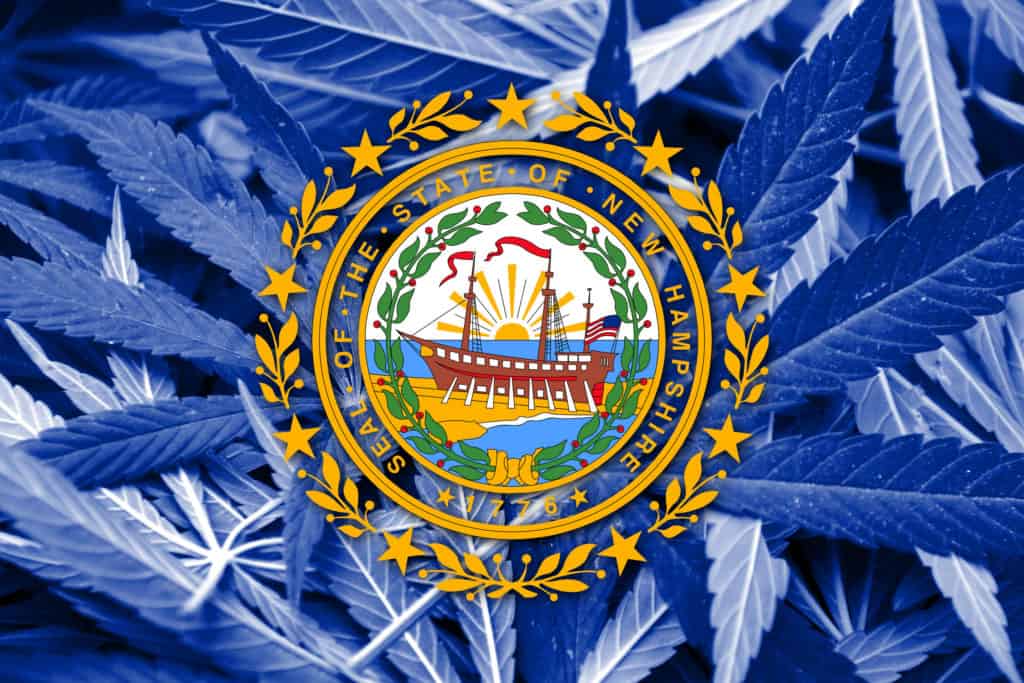 How To Start Growing Commercial Cannabis in New Hampshire

Cannabis in New Hampshire has been decriminalized, and medical cannabis has been legalized, but not yet on a commercial basis. For that reason, commercial business owners have begun their cannabis grow operation facilities. There is ongoing consideration about the benefits of growing the hemp plant in research facilities throughout New Hampshire.

While cannabis laws are constantly changing, the House of Representative passed legislature in 2018 that approved cannabis grow operation by caregivers and patients. Passing the bill means that it is on the table, but for now, it has not become law yet. However, if this bill becomes law, the caregivers could possibly receive reimbursement for the expenses that were incurred in growing cannabis for other individuals. However, the annual reimbursement limit is only $500.

In mid 2018, New Hampshire has also made a decision to place serious consideration for the growth of commercial hemp. The bill associated with this particular issue is House Bill 251. A committee was created to review the concept and to create the rules necessary to guide the production of commercial hemp. If the rules become established, it is evident that hemp could be part of the cannabis grow operation in New Hampshire and sold for a profit.

In terms of cannabis, the market and industry is very lucrative across the United States, even though, not yet in New Hampshire. Why? Well, commercial growing of cannabis is not yet allowed. In addition, the proposed bill for this, if it is passed will limit growers on how many plants they are allowed to grow. In addition, $500 annually is the restricted profit to be made. New Hampshire does not yet legally accept the growth of cannabis on a large scale. For that reason, hemp is the legal option; if you are considering the idea of opening up your cannabis grow operation facility on a commercial level.

If you get into commercial hemp, this would be legal and you would definitely make money, especially since it is not as restricted as is cannabis. Of course, it will be regulated, but because of its benefits in terms of products such as food and fabric, the state of New Hampshire might give leniency, making it potentially profitable for everyone involved. It is important to note that the growing laws in New Hampshire are still not fully worked out yet. However, if the bills for home growing are passed, the caregivers would feel safe to grow for other individuals with less cost. For hemp, the monetary requirements would be entirely based on the state's regulations, once these have been determined.

If you are unsure about how to approach the idea of starting your commercial cannabis grow operation in New Hampshire, you might have to stay tuned. However, in the meantime, it wouldn't hurt to hire a consultant to prepare you once the laws have changed to accommodate the idea of commercialism. A consultant will remain in the fray of things, staying updated on the licensing requirements and the cannabis laws and so when the barriers are lifted, you will be ready to take aim.