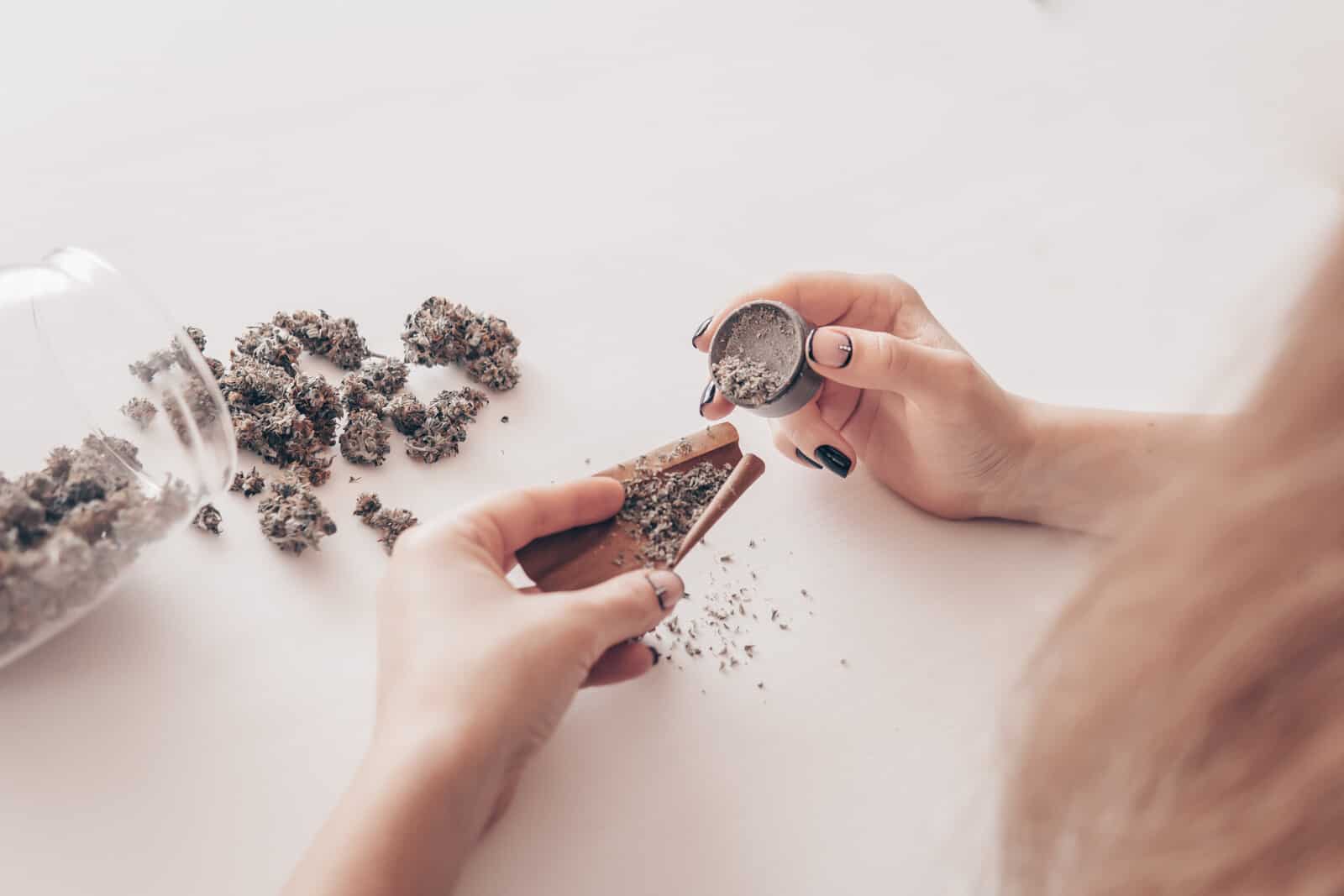 Illinois’ medical patient count has seen a remarkable increase after adult-use legalization took effect. In the three weeks following the start of weed legalization in Illinois, the state has had 2,573 patients apply for a medical marijuana card from Jan. 1 to 17. The number is up from 1,922 during the same time period in December.

Following the surprising increase of medical marijuana patients in the state, some medical marijuana dispensaries have had to hire more staff to meet the growing demand. Innovative Wellness in Chicago had to make changes in their staffing to help the ramped-up number of prospective patients looking to apply or just ask questions.

“We used to be certifying about 100 patients a week, and now it has gone up to 150,” Dr. Rahul Khare, CEO of Innovative Wellness, told the Chicago Tribune. “We are thinking in the next two weeks we are going to increase to 200 patients per week.”

Medici Health Care in Andersonville and Wicker Pack has also seen a considerable increase in patients. They see about 300 people a week now compared to 180 before adult-use sales began. Veriheal, a retailer with three locations, noted that patients come in not just to apply, but also to ask questions about how marijuana will affect them.

Illinois has had its medical marijuana laws since 2014, but only recently, has there been a notable rise in medical card applications. On the recent influx of medical patients, Khare said, “I think a lot of them were waiting until the recreational became law where they could to go a dispensary, but once they got there they noticed the 30 percent taxes that were there.”

Other states that have passed recreational marijuana laws have also seen a reduction and sometimes increase, in the patient count, mainly depending on the taxes. In Colorado, the patient count rose during 2014 as an effort to avoid the 15 percent excise tax. While the sharp increase has tapered off in Colorado, Illinois is experiencing a similar phenomenon.

Getting a medical cannabis card in Illinois has many advantages over remaining a recreational pot consumer. Illinois’ adult-use legalization bill strengthened the medical program by making it a permanent addition and expanding the list of qualifying conditions. Patients may be choosing medical marijuana over recreational based on several benefits.

Some states’ medical marijuana markets have been neglected and, thereby, have suffered a significant drop-off of patients choosing to stick with the recreational market. Medical cannabis patients in Illinois, in particular, are afforded considerable advantages including:

Illinois has been focused on making its medical marijuana program more robust. 2019 was a ground-breaking year for medical marijuana patients after Illinois removed fingerprinting and background checks and expanded the list of qualifying medical conditions including people prescribed opioids. The patient count nearly doubled during the year.

36 medical marijuana dispensaries are currently serving recreational patients with more to come depending on changes in local zoning codes. More recreational licenses are on the way with up to 47 of them in Chicago. More is on the way for Illinois’ recreational market, which despite its limitations, has experienced strong sales compared to other states’ first few weeks of sales.

To learn all the Illinois marijuana laws and start your own Illinois cannabis job, get trained and certified online at the best online cannabis school, CTU.