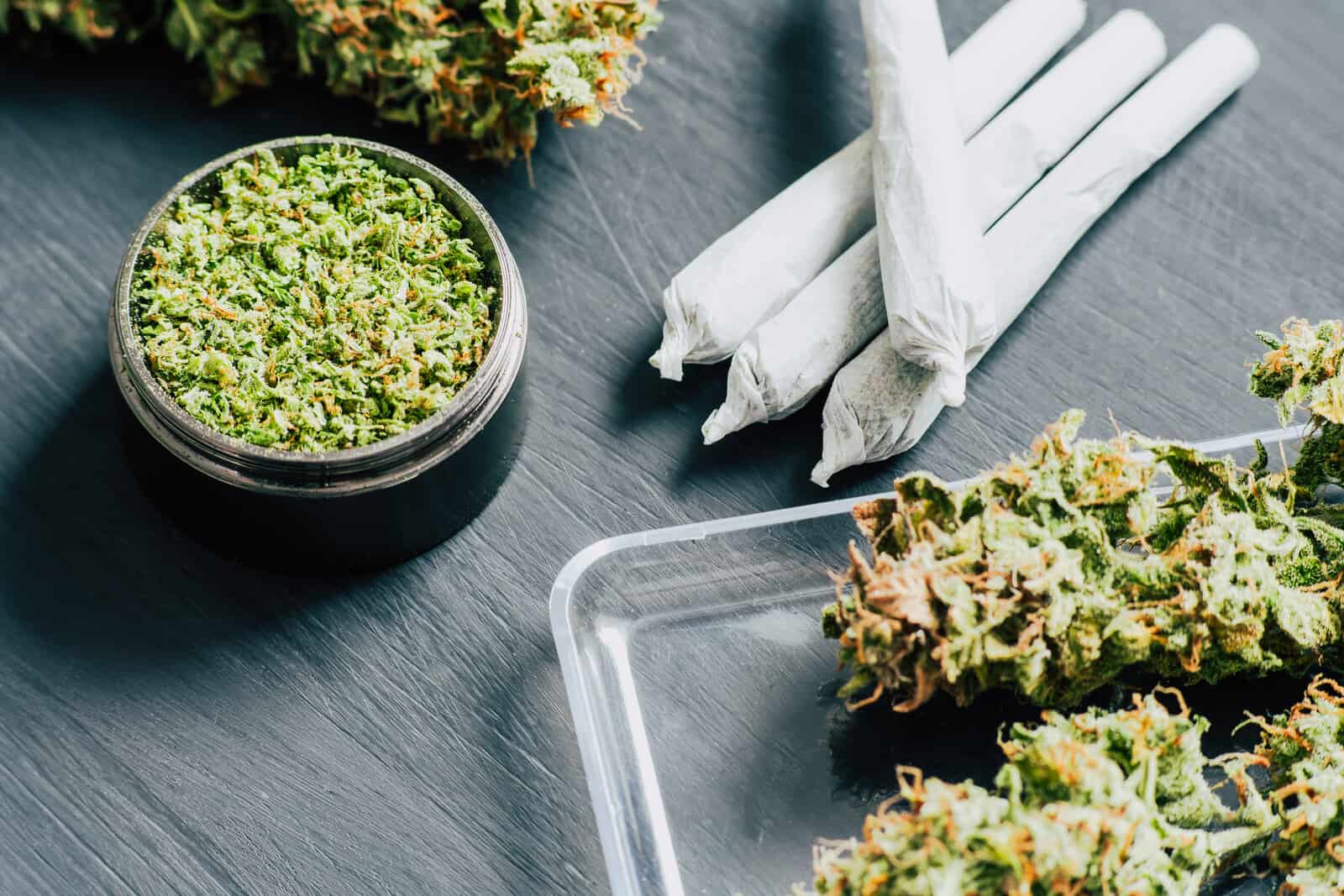 To learn much more about Illinois cannabis laws and start your own Illinois marijuana job enroll at the premier online marijuana courses today.