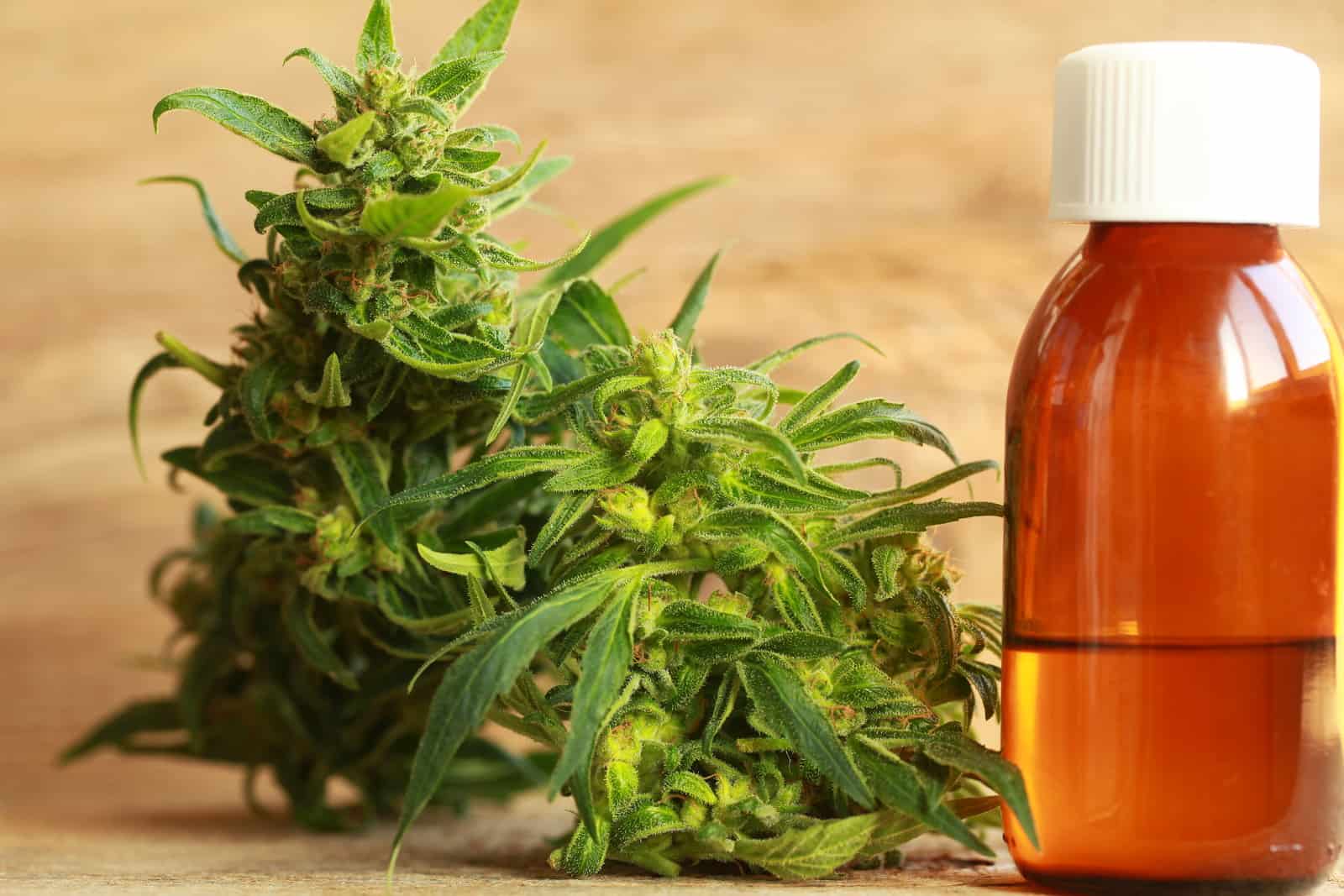 Currently, recreational cannabis possession and use are illegal under Texas law. Texas’ anti-pot possession laws date back to 1931. Until 1973, the drug was classified as a narcotic with the possibility of life sentences for possession of small amounts. While Texas still has some of the harshest marijuana possession laws, Texas counties are coming around.

Medical cannabis in Texas became legal in 2015 when Gov. Abbot signed the Texas Compassionate Use Act into law. A departure from harsh prohibition, the medical cannabis law allowed people with intractable epilepsy only to access cannabis oil containing less than 0.5 percent THC. Texas does not allow smokeable cannabis products.

Texas sales of legal marijuana are restricted to a small market of three medical cannabis dispensaries. For patients with mobility problems, two dispensaries are equipped with delivery services. Although the Texas Department of Public Safety (DPS) intended to license more dispensaries, the licensing process was unexpectedly put on hold at the end of 2019 and continues to be stalled.

In 2019, Texas intended to line up with a 2018 federal law, which made hemp production legal, but marijuana still remained a scheduled substance. For law enforcement, the problem is telling the difference between marijuana and hemp without expensive and time-consuming lab analysis.

Cannabis and hemp come from the same plant and look and smell very similar. The main difference is its THC content. Hemp is classified as a plant with a THC concentration of less than 0.3 percent. Anything above this cutoff point is considered marijuana.

Now, Texas businesses are selling CBD products with less than 0.3 percent THC to consumers without the need for a physician’s prescription. Consumers use CBD products for a variety of recreational and medicinal purposes.

Ever since hemp became legalized in Texas, marijuana prosecutions have dropped by half. Law enforcement agencies that continue to pursue charges must pay for the expensive lab testing needed to determine whether a substance is hemp or marijuana.

Although hemp is legal in Texas, lawmakers haven’t developed any broad licensing requirements to ensure businesses run smoothly. The lack of regulatory infrastructure has caused some distributors to be arrested for allegedly transporting marijuana, which turned out to be hemp.

11 states and Washington D.C. have legalized recreational marijuana and plenty more have gone on to decriminalize marijuana-related offenses in one way or another. In decriminalized states, it’s illegal to possess cannabis, but prosecutors may not press criminal charges. Decriminalization lowers penalties to fines or drug prevention programs.

Each state has varying regulations on how to penalize possession offenders. In Texas, prosecutors can press criminal charges for possession of small amounts of recreational marijuana. Charges for gifting, possessing, or selling marijuana can carry more than $1,000 fine and jail time.

Despite Texas’ stronghold against a robust medical marijuana program and recreational marijuana market, a majority of Texans already support cannabis legalization. According to a June 2018 poll conducted by the University of Texas and the Texas Tribune, more than 80 percent of the state’s voters support some form of legalization.

A poll of likely Texas Democratic primary voters conducted in March 2020 by Nexstar Media Texas TV Stations and Emerson College found that only 10.1 percent of those surveyed believed marijuana possession and use should be illegal. 29.7 percent support decriminalization. 21.5 percent said only medical cannabis should be legal. 38.7 percent support full cannabis legalization.

While THC-rich marijuana remains illegal in Texas, many Texas cities have seen a surge of marijuana-related businesses. Many of these up-and-coming cannabis companies focus on CBD products. Retail stores require knowledgeable store associates and a team of marketing, accounting, and security professionals.

The number of hemp and CBD businesses is hard to estimate, but the Austin Chamber of Commerce has counted at least three relocations or expansions in the community since hemp was made legal in Texas. They estimate that about 140 new jobs were created in the area.

If you’re interested in finding a cannabis-related job in Texas, consider investing in a Texas Cannabis College. Cannabis Training University offers students around the world a comprehensive marijuana training program on foundational topics from cannabis cooking to thc extraction training and more. Start your journey as a cannabis professional today with Texas Cannabis University.