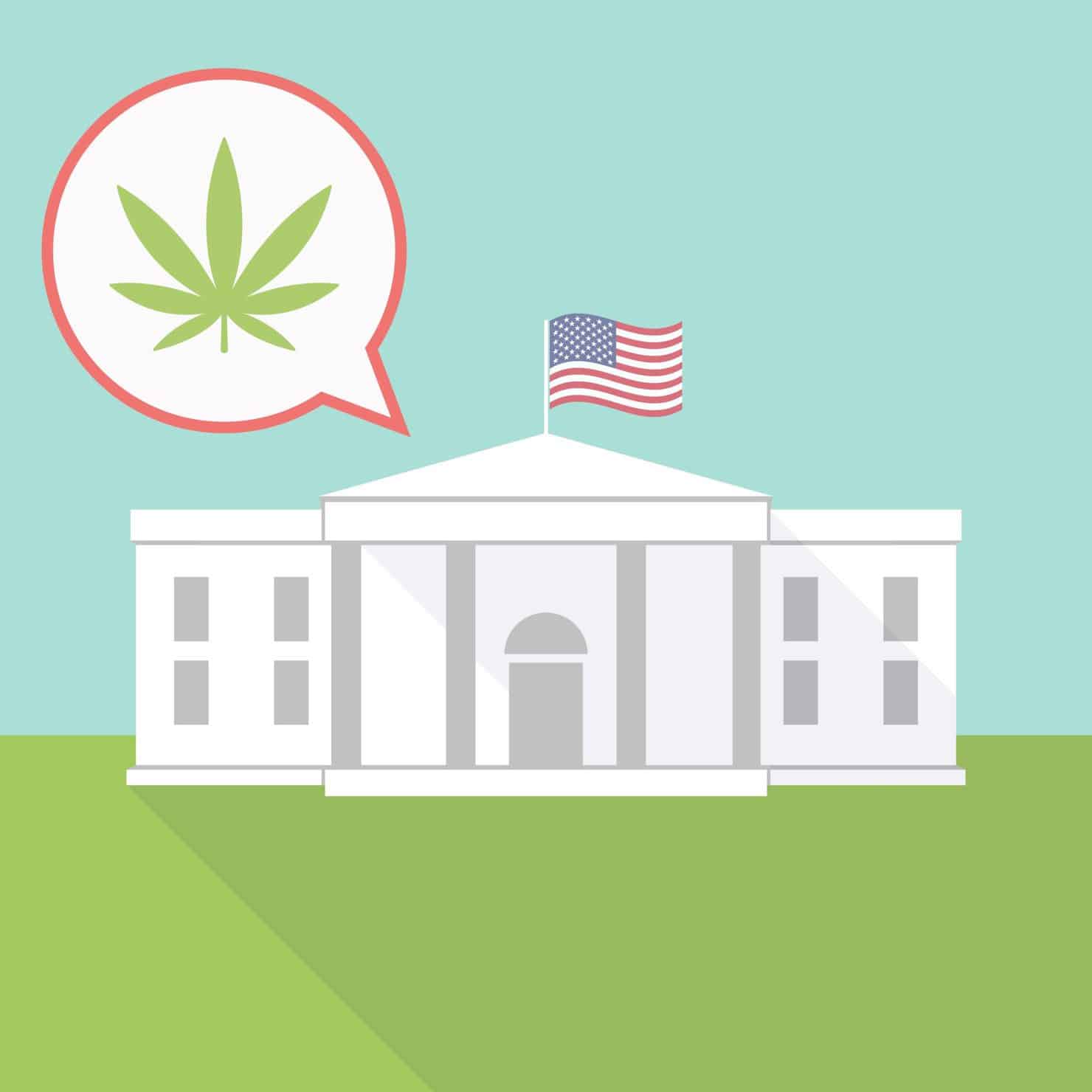 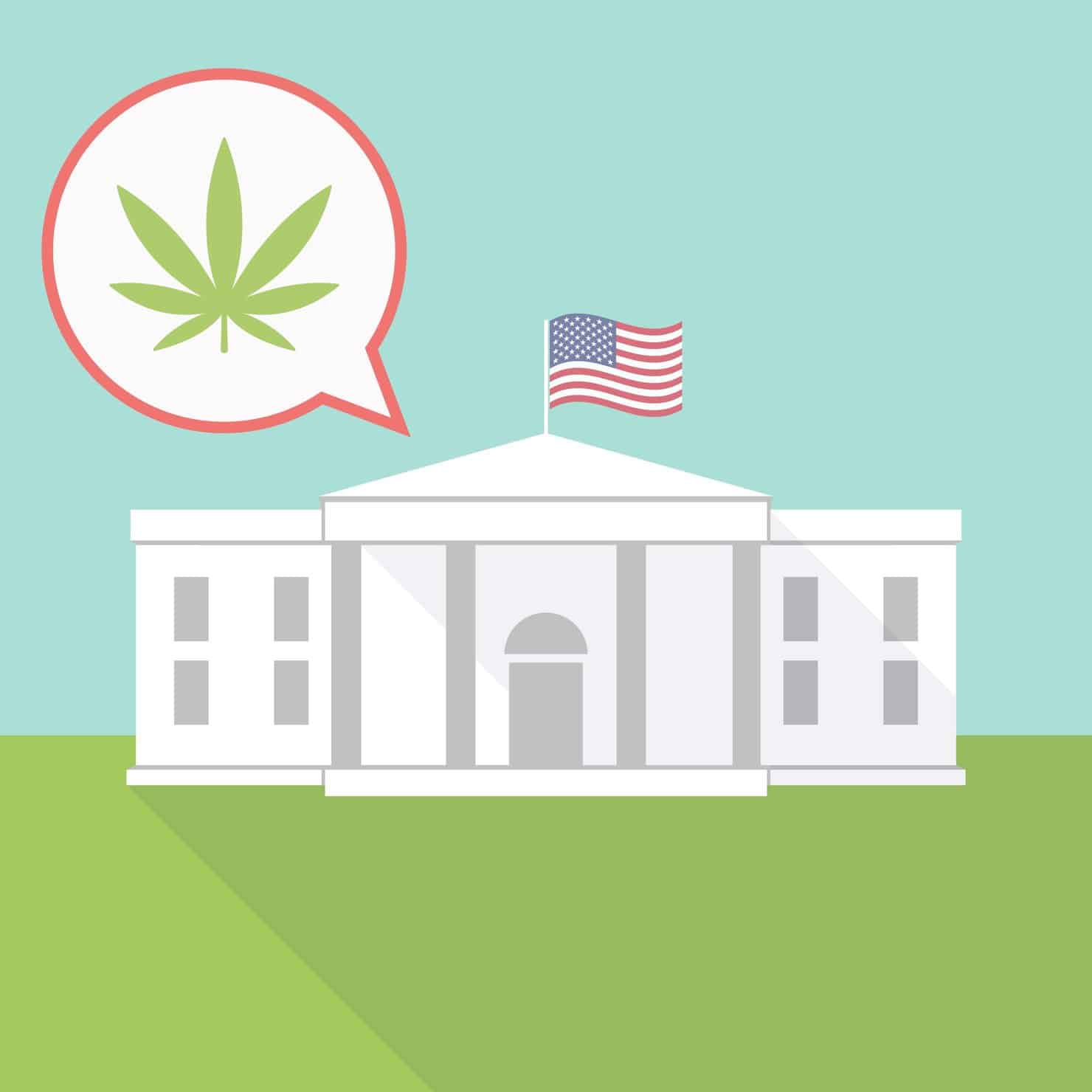 The Trump Administration may have a secret – and it could drastically impact the cannabis industry in America, even in states that have already legalized medical and recreational cannabis.

This August, Buzzfeed News reported that the Trump White House has established a secret committee through the federal government to examine the most effective and valuable messaging for anti-cannabis and also to challenge the recent cannabis trends for legalization so as to undermine the efforts being made so far across the United States.

This federal government committee has been named the “Cannabis Policy Coordination Committee.” There are fourteen federal agencies that will be a part of this in addition to the Administration of Drug Enforcement. The committee is reported to be getting ready to be the ones who will inform President Trump of any cannabis threats. Isn't that interesting? And how many people know about this committee? Not many!

There was apparently a meeting held on July 27, 2018 between the officials in the White House and the departments of Homeland Security, Department of State, Department of Justice and Health and Human Services. According to this committee, the narrative regarding cannabis is only one-sided and not accurate. And most experts believe that this stance on legal cannabis by the feds means that they are all misinformed and this stems from the negative half truths of the past as it relates to cannabis.

According to reports, each White House official has commissioned each of the federal agencies with the task of researching and providing data that demonstrates this negative cannabis trend. In the meeting, nothing was mentioned about hearing the positive discussions or arguments related to legal cannabis reform. This would then mean that the White House officials are the ones being one sided and partial. The White House has made no comment on the process of policy making that the committee is allowed to make. However, multiple federal agencies did not deny that there was such a committee.

Reports say the coordination process for making these policies is set to occur in the White House and it is said that the reason for this is to maintain consistency as it relates to President Trump's agenda. It is no surprise that cannabis advocates are not pleased about this new federal committee. Advocates are baffled that if the White House i snot able to coordinate a positive response to the opioid crisis, how can they be pushing negativity towards legal cannabis?

Where did the pledge and promise by Presidential candidate, Donald Trump go while he was on the campaign trail? He told people that he would honor the rights of the state's legal cannabis, if he were elected president and then we now hear of a secret committee that would do damage to the cannabis industry.

Things seemed OK when the President came to an agreement with Senator Cory Gardener, Republican of Colorado, promising to support legal cannabis in all states, keeping the federal government out of the state's affairs. But, does Senator Gardener know about this secret committee? In February 2017, before he left the White House, Sean Spicer, past Press Secretary gave notice to the states that the President was thinking about enforcing cannabis prohibition. And so, there are just too many contradictions to believe that the outcome is going to benefit the states that have legalized cannabis. It could be a ‘wait and see' game.