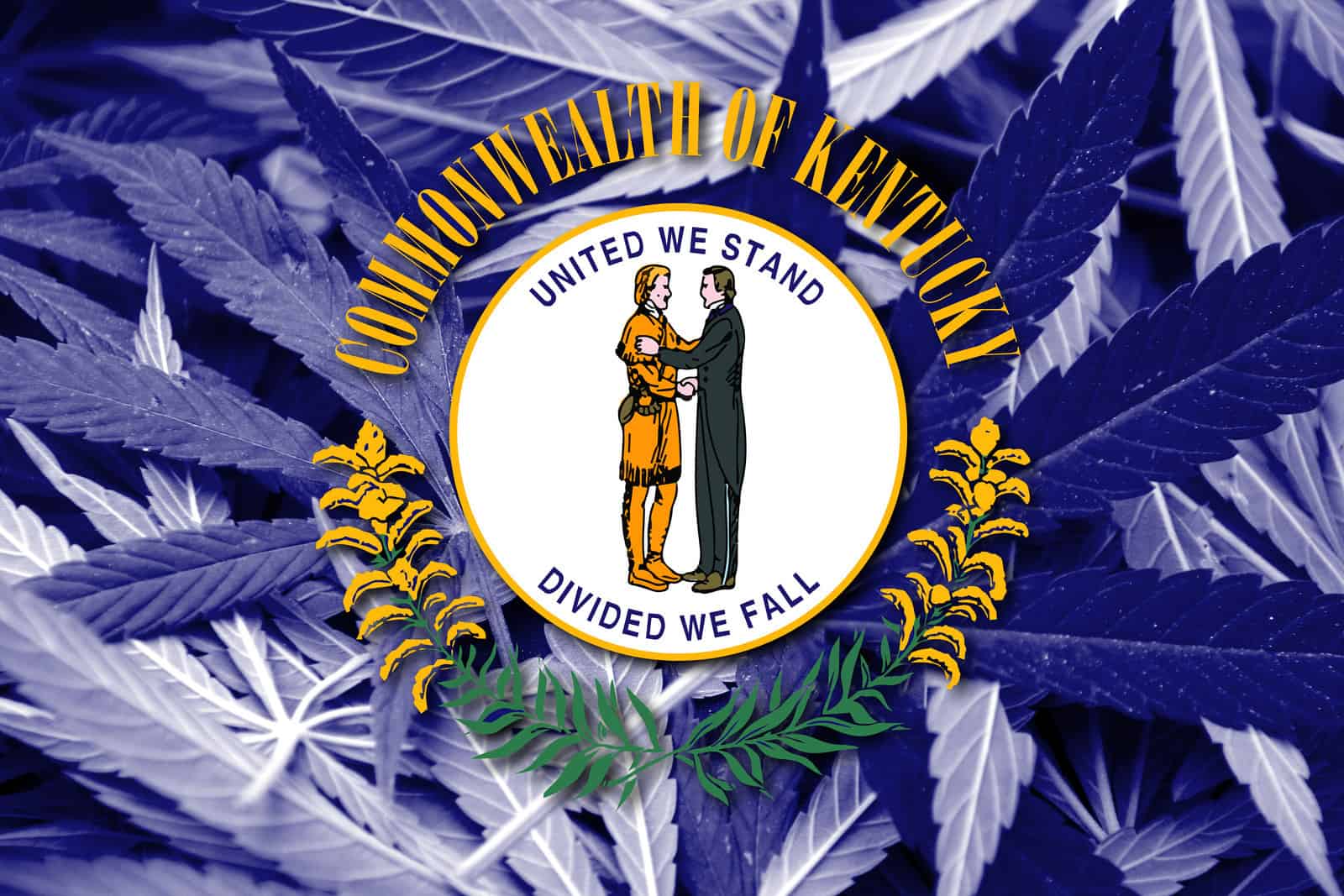 Is Weed Legal in Kentucky?

Is Weed Legal in Kentucky?

In 2019, Jefferson County announced it would no longer prosecute cases involving 1 ounce or less of weed. In the same year, the city of Louisville passed an ordinance telling police not to prioritize weed possession.

A provision in the state’s revenue laws requires users to buy tax stamps for their illegal weed. State-issued tax stamps must be affixed to the weed product. Failure to buy the appropriate tax stamp could result in a fine and/or criminal penalty.

Is Medical Marijuana Use Legal in Kentucky?

Medical pot use is illegal in the state. However, the state passed a limited law in April 2014. The law allows epilepsy patients to use low-THC oil with a doctor’s recommendation. The law did not establish regulations for the production or sale of CBD.

In 2015, lawmakers attempted to establish medical pot laws with House Bill 3 and Senate Bill 40. Both bills failed due to intense blowback from the anti-weed National Marijuana Initiative and the Kentucky Baptist Convention.

In February 2020, House Bill 136 passed 65 to 30 in the House. It was the first time a weed bill has been up for a vote on the House floor. Because of the COVID-19 pandemic, the Senate delayed the vote. They wanted to focus on the budget and pandemic response before adjourning for the year in April.

Is CBD/Hemp Legal in Kentucky?

Since 1775, the state has grown hemp for industrial purposes. Even as hemp production lowered in other states, Kentucky’s industry remained alive into the 20th century. A 1914 USDA report noted that “practically all of the hemp grown in the United States is from seed produced in Kentucky.”

Senate Majority Leader Mitch McConnell is one of the state’s top Congressional representatives. He was helpful in his support for the 2018 Farm Bill. As a result, hemp-derived CBD is legal in the state. Hemp flower products are banned. Despite his support for legal hemp in the state, he still opposes legal weed.

Support for legal weed has been growing in the Bluegrass state. U.S Senator Rand Paul stated his support for a patient’s right to try medical weed in March 2018. Governor Beshear showed support for medical weed during his campaign. He was elected in November 2019.

An overwhelming majority of Kentuckians support medical pot. A February 2020 Kentucky Health Issues Poll found that nine out of ten residents support it. 60% of respondents said that weed should be legal under “any circumstances.”

Support for Kentucky’s pot industry is at an all-time high. Clinical research is showing the effectiveness and safety of weed for a variety of medical conditions. Learn all about the developments in medicine, law, and other industry segments with online weed education. Enroll in CTU’s Kentucky cannabis college today!