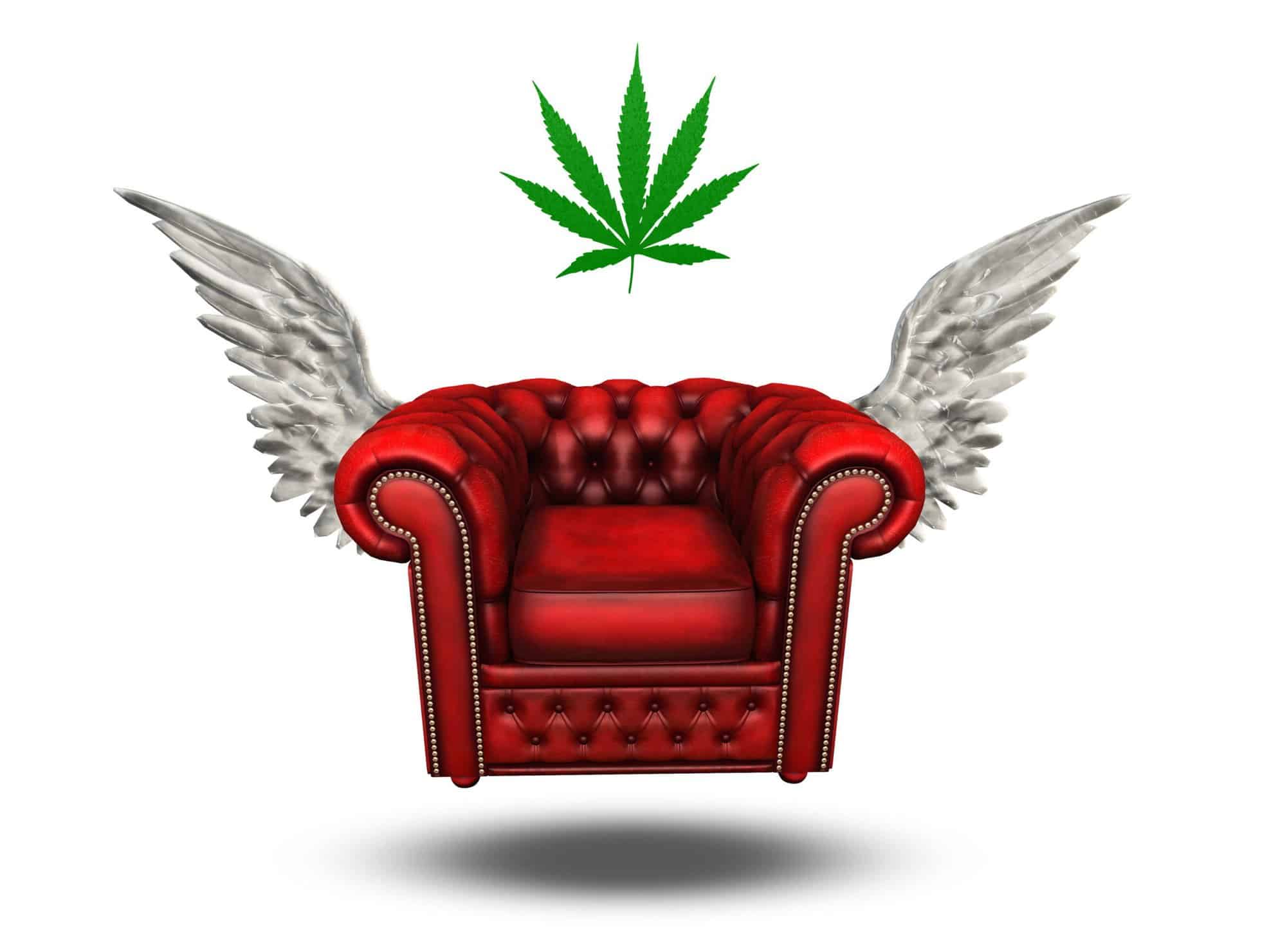 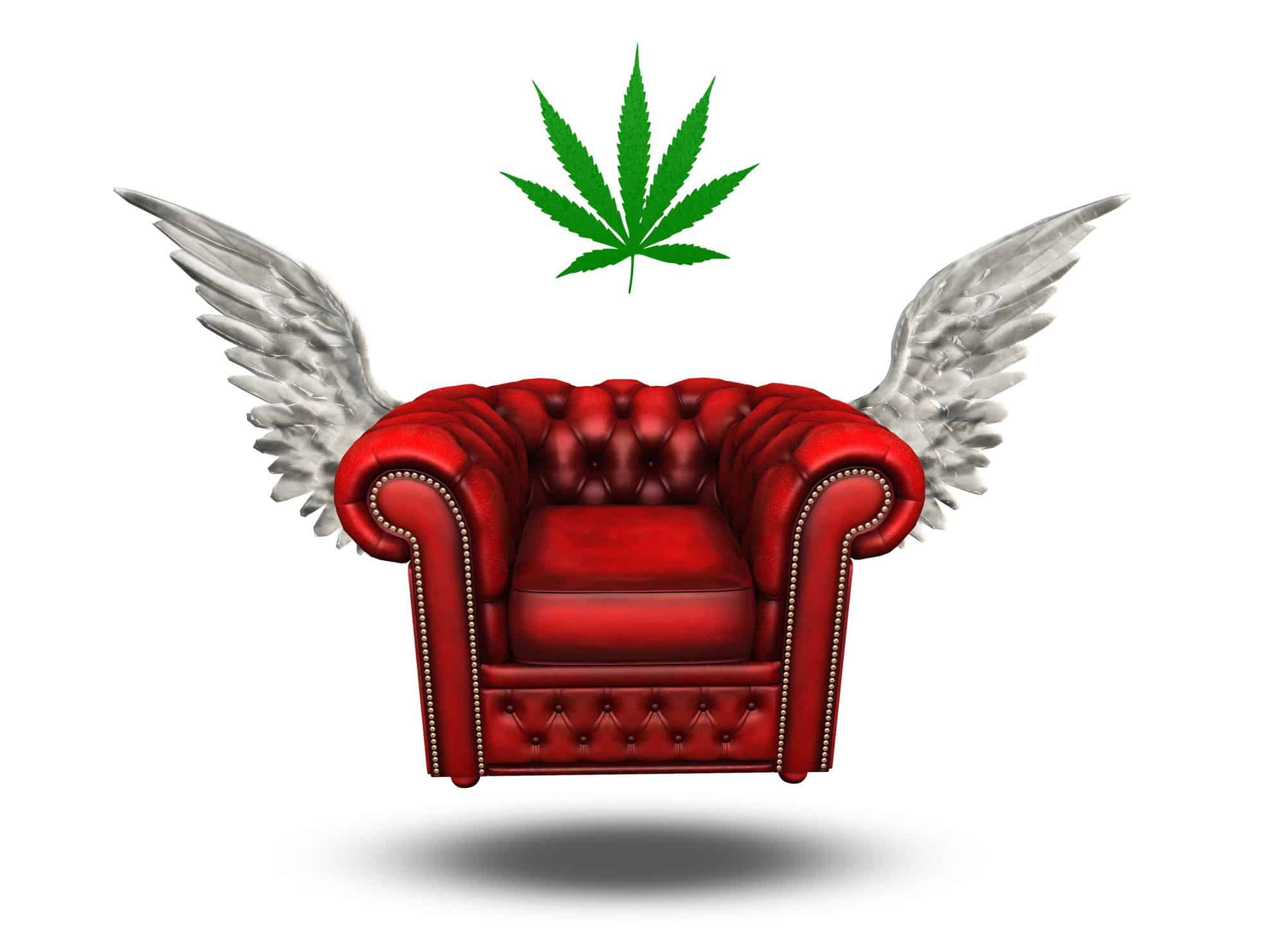 Although legal marijuana use is sweeping the nation—as well as the world—the limitations on where to consume it are a growing area of concern for many who enjoy cannabis. In legal adult-use states, current laws do not allow public consumption, so legal consumption is limited to private residences—and not everyone owns a home or has permission to consume at their rental properties.

As a result, there has been an increased desire for “cannabis lounges” that allow use in a social setting, much like bars allow social drinking. Although Colorado was the first state to approve licenses for public consumption areas in Denver (with only one location open and heavy restrictions regarding use), California appears to be leading the way with the marijuana lounge movement. Although private cannabis lounges and clubs have been around for years in Colorado, they require members to bring their own product and are not “public” in the true sense of the word.

On December 18, 2018, West Hollywood announced the approval of business licenses for 16 cannabis lounges. California, which opened its first recreational-use marijuana stores in 2018, is a state long known for cannabis production but is a relative newcomer to legal recreational use compared to other western states like Colorado, Washington, and Oregon. While not the first recreational state, California may eventually prove to be the most progressive. The plant has a long history in the region, with the names of the northern California counties of Humboldt, Trinity, and Mendocino—known collectively as the “Emerald triangle”—being almost synonymous with marijuana production. Generations of cannabis cultivators have produced outstanding cannabis there and continue to do so to this day.

Eight of West Hollywood’s marijuana lounges will allow only the use of edibles. The other eight, however, will allow cannabis smoking, vaping, and edibles consumption, providing choices to marijuana enthusiasts. When the lounges are up and running, they will make West Hollywood the most progressive city for public cannabis consumption.

What sets West Hollywood’s lounges and those in other California cities apart from public consumption locations in other states is the ability to not only consume cannabis but purchase it as well. This huge difference puts California public consumption lounges on the cutting edge of cannabis reform in the United States. With a similar model to Amsterdam’s famed coffee shops, where customers can order flower from a choice of strains on a menu and then consume it on the premises, West Hollywood and other California cities are making huge strides toward normalization and openness with consumption.

For instance, Flore West Hollywood will be a combined restaurant and lounge that offers cannabis-infused cuisine as well as regular fare. There will also be tableside cannabis service where diners can order a strain of their choice and have a waiter prepare it for them as either a rolled joint or in a filled pipe, vaporizer, or bong. This is exactly the type of cannabis lounge that cannabis consumers nationwide have been waiting for and desire.

Up the coast from West Hollywood, San Francisco already has marijuana lounges up and running. Long known as a liberal and progressive city, San Francisco has a slightly different take on legal public consumption. California is the only state that allows dispensaries with attached tasting rooms where customers can relax and enjoy the product they just purchased—and San Francisco was the first city to make it a reality. San Franciscans can now enjoy cannabis in a manner similar to Amsterdam’s coffee shops, and it’s legal—unlike Amsterdam, where cannabis is technically illegal but law enforcement turns a blind eye to its use.

San Francisco, known as “Bagdad by the Bay,” a nickname coined in the 1940s by San Francisco Chronicle columnist Herb Coen to reflect the city’s multicultural and exotic qualities, seems like the perfect location for legal public cannabis consumption. The city is no stranger to marijuana, with its famous Haight-Ashbury neighborhood by Golden Gate Park’s panhandle—the epicenter of hippie culture during the 1960s—and its relatively close proximity to Humboldt County, which for decades was the source for much of the country’s black-market marijuana. The relaxed nature of the city is a refreshing change from many cities in the country where cannabis is legal but city governments take a halfway approach with fully embracing its use.

Now, at San Francisco marijuana businesses like The Barbary Coast Dispensary, customers can purchase cannabis and consume it in an annexed room in comfort. Barbary Coast’s cannabis parlor is fully equipped with creature comforts like leather booths and flat-screen televisions. Servers wait on customers and offer rolling papers, as well as keep the ashtrays empty and clean. Its stands as a model for other marijuana lounges in states where efforts are underway for public consumption areas.

Other California cities, including Oakland and South Lake Tahoe, are following San Francisco’s lead and have cannabis lounges in the works.

Although Denver already has a cannabis lounge and another due to open soon, it is a far cry from what cannabis proponents originally planned when the idea was put on the city ballot. Although citizens were on board with the idea, there were obstacles like Colorado’s Clean Air Act (which bans public smoking) that resulted in major modifications to the original plan. As a result, infused edibles and vaporizer use are all that’s permitted in Denver’s lounge. No smoking is allowed. Cigar lounges are exempt from the smoking law because they were grandfathered in prior to implementation of the act.

Denver could learn a lesson from California’s lounges, because both California and Colorado are states that earn immense revenue from tourism—and tourism that caters specifically to cannabis use is huge in Colorado already. The problem for many tourists is the lack of legal places to enjoy marijuana, although the plant itself is legal. Cities like West Hollywood and San Francisco will no doubt have a massive influx of tourists who want to spend money at legal adult-use marijuana lounges that are more inviting than anything Colorado offers.

Requiring cannabis enthusiasts to buy their product at dispensaries and then rush home to consume it behind closed doors—well away from public view—keeps marijuana use in the shadows. The message being sent by communities that require those practices is that although cannabis is legal and consumption is allowed, no one wants to see it, so cannabis consumers must remain in the closet when using the product. Although citizens voted to allow use, city councils and legislators aren’t entirely onboard with marijuana. Apparently, old stigmas are alive and well.

Bars that serve alcohol to the public and allow on-site consumption are found throughout the country and are very popular. Even during the 1920s U.S. prohibition years, there were popular “speakeasies,” where those who wanted to drink alcohol would meet secretly and illegally to drink liquor together. Clearly, those who want to consume alcohol—and marijuana—desire public areas in which to do so. Both liquor and marijuana are social drugs, and those who use these products would like them treated as such.

Keep your eye out for public consumption lounges in cities located in other recreational cannabis states. They appear to a business of the future as Americans continue to expand the use of legal cannabis.