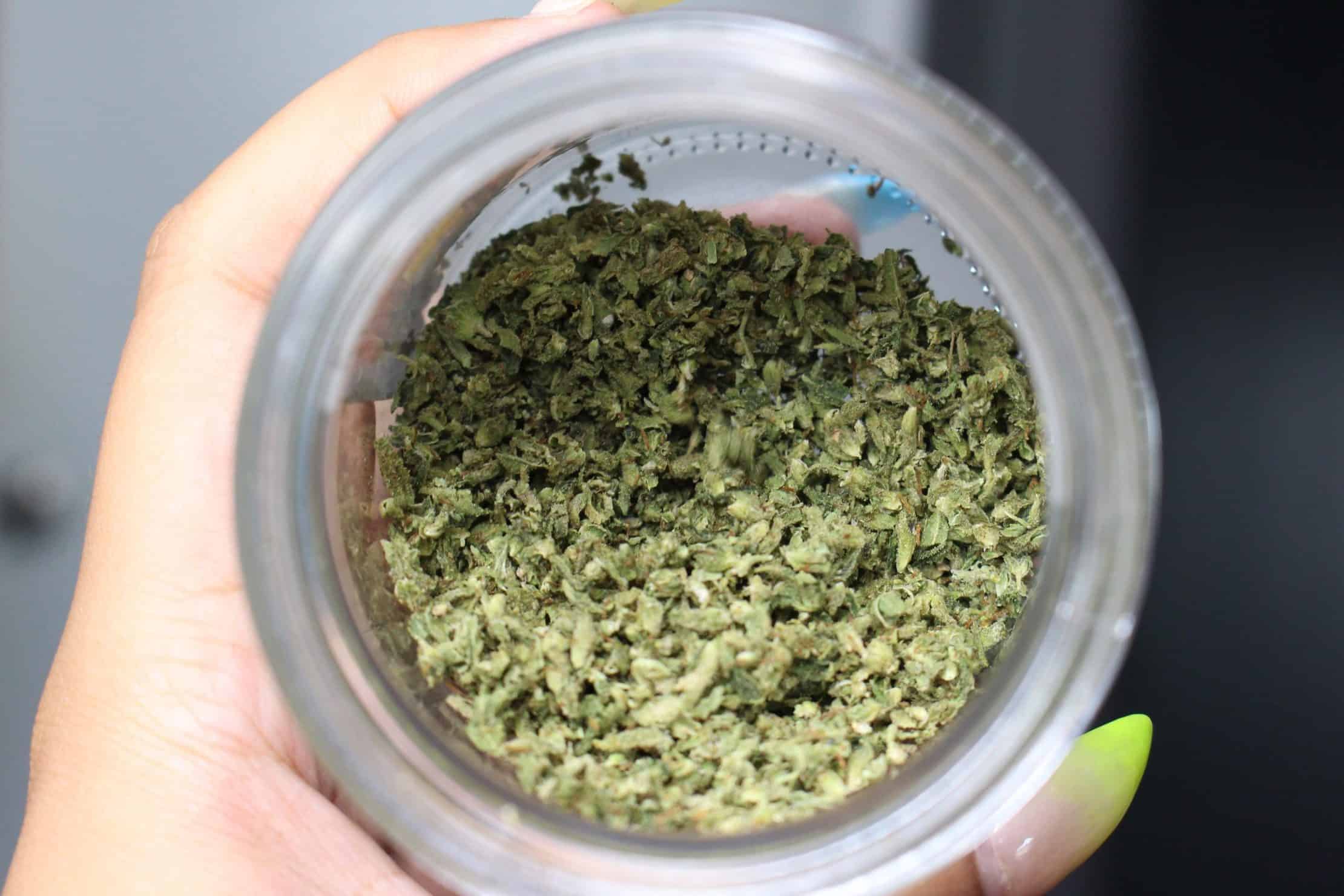 In Colorado, the ‘open container’ legal requirements, if not, could cause transport of marijuana to be illegal. To legally transport marijuana, you have to maintain certain rules. The law considers it an illegal marijuana possession when the open container is in the passenger area of the automobile. It is also illegal to have a container with a broken seal or any proof that the marijuana has been used by either the driver or passenger.

The question that many residents and visitors, but especially marijuana dispensary owners are asking is what does ‘open container’ really mean as it relates to the topic of how to legally transport marijuana? Well, the legal explanation is that this is not considered in the same way as having a bottle of liquor with a broken seal. If you have marijuana buds in a plastic bag, for example, whether it is sealed, you are thought to have an open container, if it is in the passenger area.

The legal lingo for ‘open container’ in the marijuana is defined with the vehicle itself considered. According to the law, the ‘open container’ should be a receptacle or accessory containing a certain type of marijuana. It shouldn’t be opened and the contents should not be partially removed. If law enforcement suspects any marijuana consumption inside the vehicle, this will also be considered illegal. You have to follow the rules of how to legally transport marijuana in the state of Colorado.

With this being clarified, many people still have misgivings that the definition is too ambiguous. Why? Well, containers are not all the same. And why is it that alcohol is easy to define as it relates to the ‘open container’ law? With alcohol, your passenger may buy a beer and put it into a baggy and hand it to you.

Would that be an open container? The interpretations are wide range and you may have to think conservatively concerning the law. If you don’t know the law, then any anti-marijuana police could give you a ticket because of his own interpretation of the law.

How to legally transport marijuana in Colorado means that you have to travel alone. Don’t carry any passengers in the vehicle, whether in the front or in the back seats. Keep all containers sealed tightly and unopened. Don’t keep the opened container in the passenger area. If you have an open container, don’t store it in your glove compartment since the compartment is in the passenger area.

However, you can put it in the vehicle’s trunk since it will be concealed. If you have no trunk, you can legally put the marijuana behind the very last seat in the automobile. The seat has to be upright.

You don’t want to be caught with an open container that has cannabis or you will receive a traffic citation and a small fine. While the fine is only $50, you will have a drug infraction, which will be a criminal record. This may not be the best thing for future employment opportunities. It could show up in a background check.

The law has made a few exceptions. If you are seated in the back of a private vehicle like a limousine, you can smoke pot. You can have an open container in an RV as long as the pot is stored in the living quarters and not stored in the passenger area. Make a plan of how you are going to carry your weed. Using the trunk may be the best possible decision. To learn more about how to legally transport marijuana in Colorado, go to the Cannabis Training University today.