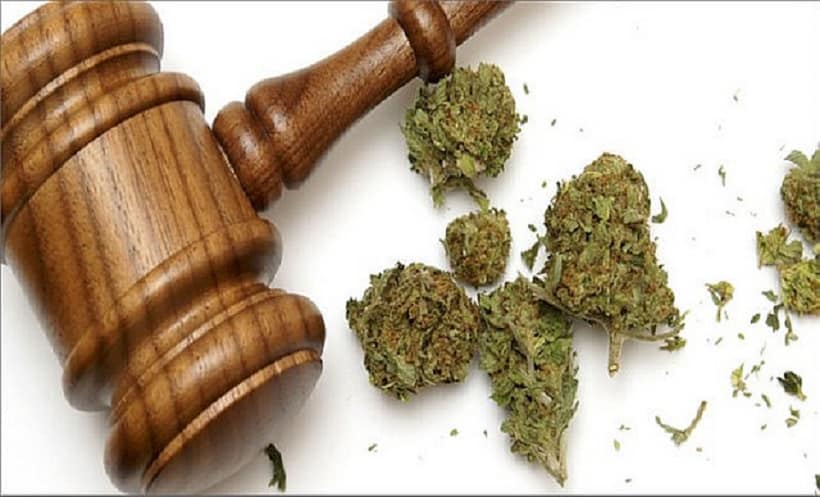 It is evident that cannabis legalization is moving forward in a positive way in comparison to how it was in the past. However, there is still room for improvement if governments want to fully legalize cannabis. There are some amazing reasons why fully legalizing cannabis would help the entire country, fueling change, providing jobs, increasing tax revenues and so much more.

There are so many advantages and gains to be made in spite of what our opponents might think. If you take a look at how many changes have come into effect during recent elections, you will notice how many people are accepting the fact that if you legalize cannabis, it can help their cities, states and communities at large. It has become quite obvious and the federal government might have to sway in their decisive stance of prohibition. With all of this in mind, below are several reasons why the government should legalize cannabis and why cities and communities along with the feds should consider its gain so far in order to consider fully making it a part of the way that revenue can be increased nationwide.

Legally, the cannabis industry has proven to be lucrative so far. It has already created wealth and jobs for so many people. It has benefited the local economy, entrepreneurs and local residents with a need for alternative medical treatment. And this is a billion dollar business. For example in the state of Colorado, the local industry could be worth billions of dollars so far; all because of the creation of the cannabis industry years ago. It is apparent that this state is reaping the success and so is the state of California; among others. As it relates to jobs, this has more to do with people working directly with cannabis but also those working indirectly in a supporting role such as attorneys, marketing companies, accountants, delivery drivers and providers of equipment. However, if governments legalize cannabis that creates jobs and business, it has to be regulated or there will be a partial black market.

As mentioned before when governments legalize cannabis, it provides the country with increased sales and tax revenue. The money that is made will more than likely return to the community, facilitating growth and making the infrastructure much stronger. This includes improvement of healthcare, education and law enforcement. When the government reinvests the money back into the communities, there is no way that it won't benefit its residents.

When governments legalize cannabis, it puts the black market in a precarious position, which means that soon, it will remove the need for it and people will now be happier to go the legal way. Even with the efforts that law enforcement has spent on keeping the black market out of the fray, the use of cannabis has still gotten higher than usual. So when you make it legal, this will refute illegal trade and people will be forced to go the legal route because of the negative consequence brought about by the black market.

The Reduction of Crime

When governments legalize cannabis, it will eventually result in a reduction of crime. The black market and crime has gone hand in hand and if more people by cannabis legally, it will reduce or remove the need for the black market and subsequently lessen crime. That has been the case in the states where cannabis has been legalized. Who wouldn't want to live in a safer community with lower crime rates?

In the states where cannabis is legalized, there has been a hike in tourism. And as a result of an increase in tourist visits, the states have been reaping the financial benefits with added revenue, creation of jobs and more cannabis dispensaries.