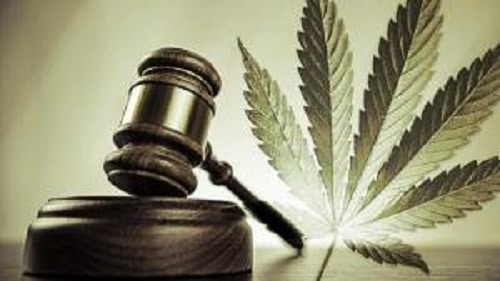 Cannabis laws are in place to monitor the marijuana trade industry. The sale, possession and manufacturing of cannabis have to be controlled and regulated by the cannabis laws in the legalized states throughout the United States.

In the state of Maine, cannabis is placed in a Schedule Z category because it is still considered to be a dangerous substance, even though not more than other substances. For that reason, the cannabis laws in the state of Maine allow limited use of medical marijuana. Let’s explore Cannabis Laws Maine.

In terms of primary caregivers, the cannabis laws in the state of Maine determine these persons as people who provide care to registered medical cannabis patients. The primary caregiver in Maine has to be 21 years of age or older.

If you want to be a caregiver, you cannot have a prior convicted drug offense or this will disqualify you. As a medical cannabis patient, you can choose up to two primary caregivers, but only one caregiver is permitted to cultivate cannabis for you.

In the state of Maine as other states, there are certain health conditions that allow for medical cannabis. These include:

Possessing and Selling Marijuana in Maine

In the state of Maine, possessing and selling marijuana is considered a crime. There are penalties associated with this, but it depends on the amount of marijuana that you possess. The more marijuana that you have on your possession, it is the more the penalty.

In addition, if you possess more than two and a half ounces of marijuana and it can be proven that you are trying to sell it, you could be in violation of the cannabis laws in Maine. Here are some of the penalties to bear in mind:

In the state of Maine, marijuana cultivation is illegal in certain situations and penalties do vary, depending on how much is illegally being cultivated. Here is an idea of what to expect:

For marijuana cultivation, possession or sale, the penalties increase, depending on certain aggravating factors according to the cannabis laws in Maine:

If the offender is convicted, the judge may order the person’s driver’s license to be revoked or suspended.

If you want to learn more about the cannabis laws in Maine, visit the Cannabis Training University today.