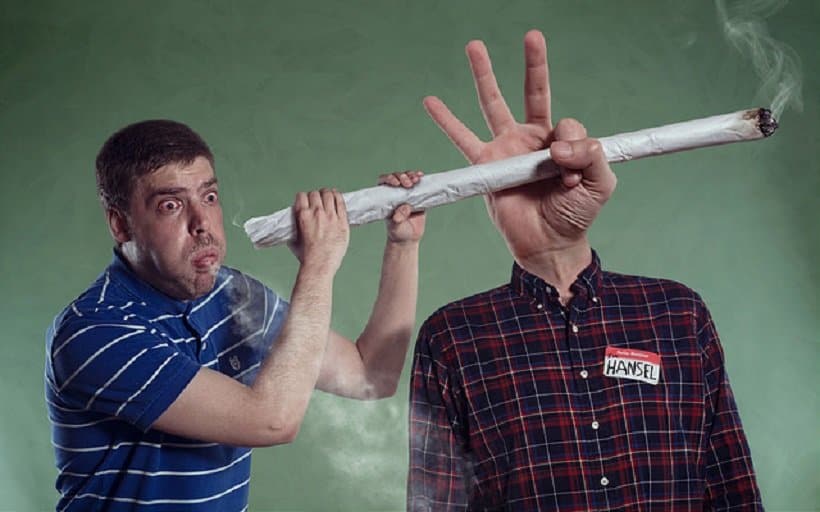 How to Make Changes to Cannabis Laws Locally

As a citizen of the United States, all of us have the chance to be involved in the process of law making. Of course, it might be quite a daunting task to get involved with helping to create, approve and support cannabis laws on the local level. But, it still is not as hard as you might think.

Politics in the federal government has stalled when it comes to the cannabis laws. It makes it terribly frustrating for people that operate marijuana dispensaries and other cannabis businesses because they never know if the feds are going to come and shut down their businesses. If you don't already know, the feds consider weed to be a dangerous drug and even though, so many states have legalized weed, the feds do not consider it legal. Due to this kind of frustration, citizens are starting to make moves to be a part of the legal process on the local level, enacting change that impacts their communities. Let us take a look at some of the ways that citizens can and are making a difference as it relates to local cannabis laws, existing and new ones.

While you might have become involved in politics for something that is related to cannabis, you don't have to stop there. You can let your local politicians know that you are a concerned citizen about various issues such as transportation and law enforcement accountability. Citizens should be motivated to participate in the political process since decisions do affect so many parts of their community. Find a community cause and become passionate about it so you can get involved politically.

One of the issues that locals should not overlook is marijuana decriminalization. You can accomplish this at city, state or county level. However, you have to take caution to not let your cannabis laws surpass your state law. This happened in Nashville, TN when the state made an attempt to decriminalize weed in 2016. It did not ass and led to its overturn. Decriminalizing weed is a big deal and very essential step politically. Most states are behind the ‘eighth ball' when it comes to this. In most of the states that have made medical marijuana legal, it is still evident that dispensary business owners and cannabis consumers face jail time, if caught with small amounts of weed in their possession.

To make an impact on this, you need to conduct your own research so you can know the cannabis laws in your local area. No use in complaining about a specific issue and not do something about it, especially when it does not affect you directly. So in that case, you have to do your research to be educated on the issues. Dig into the history of legislative topics and find the relevant information that you need to dictate change in the cannabis laws. For example, in 2014, Georgia passed a law related to cannabis oil, allowing it for medical purposes. However, it was a vague law. A political representative went ahead and introduced the new expansion bill to make the rules much clearer. This could have been you since no one has to be a politician to pinpoint issues in cannabis laws.

Now that you have identified the issues, it is then time to find partners to help you spread the word and become active about the issues. The more people you can get on board, the more impact you will have on the community and the local government. That is the only way that you are going to get your voices heard and any action taken. You can even go ahead and start your own local chapter of the National Organization of Reform for Marijuana Laws (ORML). Learn more by visiting the Cannabis Training University.