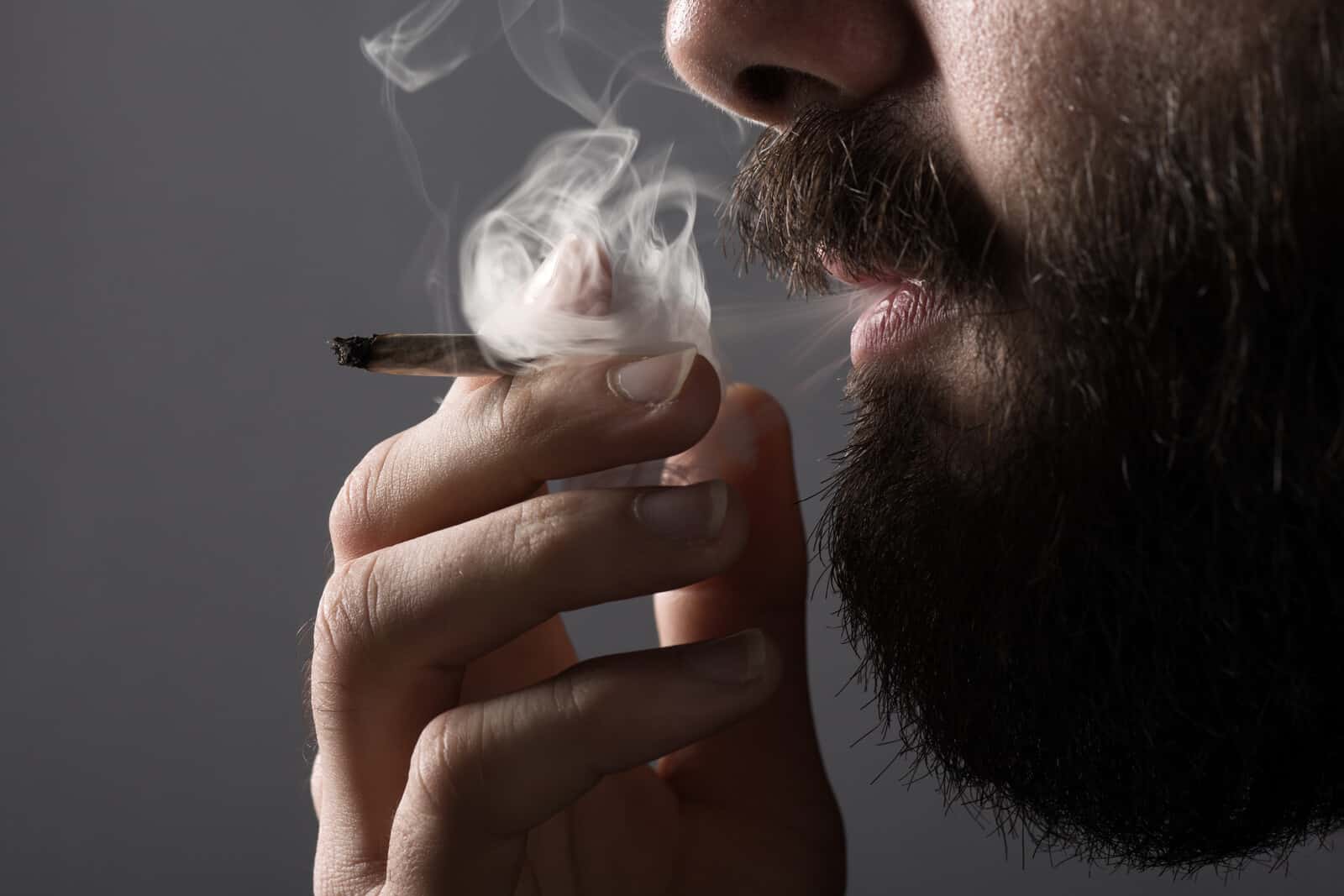 A man was arrested for smoking pot while in court for a marijuana charge in Wilson County, Tennessee. 20-year-old Spencer Boston was scheduled to appear in court for a simple marijuana possession charge. Boston decided to take a stand by lighting up a joint right in front of Judge Haywood Barry, regardless of the consequences.

Before lighting up, Boston expressed his views on why marijuana should be legalized. In his closing statements, Boston reached into his jacket and pulled out a joint and a box of matches. Boston got a chance to take a couple of inhales before court security apprehended him and led him out of the courtroom.

As he was being escorted away by security personnel, Boston declared “The people deserve better!” Laughter burst throughout the courtroom. Boston was charged with disorderly conduct, simple possession of marijuana, and being in contempt of court. He’s serving 10 days in jail for contempt. He’s eligible to pay a $3,000 bond after the 10 days. He’s set to re-appear in court on April 14.

How It Went Down

Boston attended the arraignment and choose to represent himself against the advice of his counsel. Boston told attorneys, “I just want to plead my case to the court.” During his opening statement, Boston said, “I think it’s very unfair the marijuana law here. I think we the people deserve better because marijuana is a very harmless drug and it’s been around for ages since the 80s or 90s.”

Interrupting Boston, the Judge said, “I’ve heard that [baloney?] all my life so don’t go any further on that, I don’t know whether it’s good or bad, all I know is Tennessee still has it against the law. I swore to uphold the laws and I have to uphold the laws as a judge. It probably is unfair, but I can’t change it. You’ve gotta go see the legislature to get that changed and if you get it changed I’ll be the happiest man in the world because I won’t have to [fool?] with them.”

“But right now it’s the law of Tennessee and I have to enforce them. Now, if you want to plead guilty you can today, but if you want a trial we can give you the trial on the officer’s date, which it’s Officer Vincent,” the Judge continued. “Do you want to place the trial date?” asked Judge Barry. “Uh, yeah we could do that,” Boston quickly responded.

The judge told Boston, “that’d be fun and then you’ll make another speech” as Boston reached into his pocket to grab his smoking materials. While the judge was setting the trial date and telling Boston who he needed to contact to move forward with the trial, smoke trailed from Boston’s joint and an audible gasp reverberated throughout the courtroom.

Judge Barry was flabbergasted as Boston took a few puffs and declared his views on marijuana. The judge could only muster a quick, “Take him to jail. Take him to jail.” to the bailiff as Boston was escorted out of the courtroom.

Boston’s courtroom drama was just one of a couple of cases where marijuana was present in the courtroom. In 2016, Hamilton County Municipal Judge Bernie Bouchard noticed an overwhelming smell of marijuana in the courtroom and asked a room full of defendants who had marijuana on them. He told them he would call a drug-sniffing dog if he had to and threatened significant jail time.

In the end, 23-year-old Darius Dabney admitted to having two plastic bags full of 1.5 ounces of marijuana on him in the front of his pants. At first, he only admitted to smoking marijuana beforehand and denied having any pot on him. At one point, he told the judge he forgot his name when the judge asked him for his name.

Dabney’s attorney gave the judge Darius Dabney’s name. Dabney was in court for a probation violation. Judge Bouchard was going to give Dabney a day in jail for contempt of court by coming in high. The judge then threatened Dabney with a felony if he was lying about having any marijuana on him, after which, Dabney pulled out the two baggies.

Stunned, the judge said, “Mr. Dabney, I’m telling you — now why would you do that? Why would you bring that much pot to court?” Dabney confusingly replied, “I forgot it in my car, sir. I don’t know.” The judge went on about the importance of honesty and commended Dabney coming clean in the end, albeit, with a bit of coaxing.

Unfortunately, marijuana is currently an illegal controlled substance under federal law. While marijuana use in court is clearly a violation, marijuana use outside of the courtroom has proven to be safe and effective for a variety of medical conditions and recreational use. Keeping marijuana as a controlled substance is continuing to cause more damage to many communities. Judges and lawmakers around the country, however, are fighting the good fight to end prohibition and legalize marijuana. Man arrested for smoking pot in court. Wow. He did take one for the team though it seems

Marijuana Laws in the USA